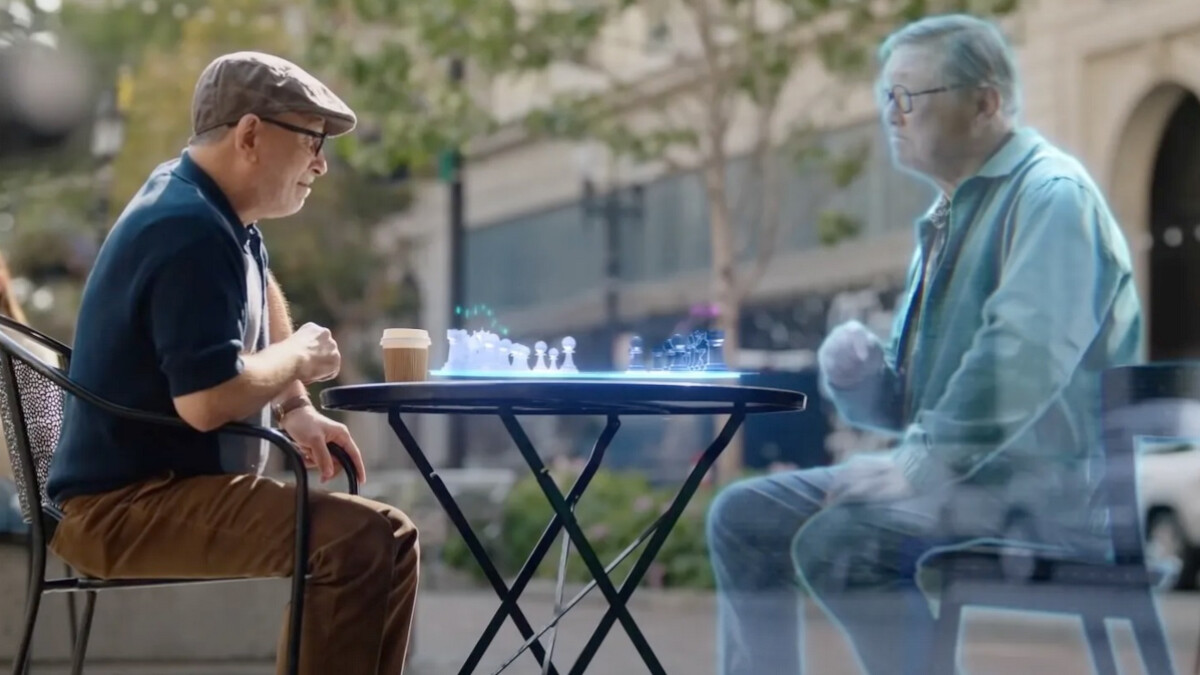 According to The Verge, Meta (Facebook’s parent company) plans on releasing a pair of smart glasses by 2024. CEO Mark Zuckerberg reportedly wants it to be “an iPhone moment” referencing the unveiling of the touchscreen iPhone in January 2007 and the excitement generated by its release later in June of that year. The unveiling of the iPhone by the late Steve Jobs was an iconic moment and the device literally changed the world.
Meta supposedly has a road map for the device with the OG model coming in 2024 followed by a sequel in 2026 with a lighter and more advanced design. Another version is expected to drop in 2028. While Meta and Zuckerberg have big plans for the smart glasses, the company has yet to build a working, wearable prototype. Instead, it has a stationary version of the AR glasses that sits on a table.

Meta is planning to release AR glasses in 2024

Looking to escape the long-reaching shadows belonging to Apple and Google, the glasses will not have to be paired to an iPhone or an Android handset to work. However, the first version of the glasses will still need to be connected to a wireless phone-shaped device that will handle some of the processing required to make it work.

One of the most anticipated features is one that could lead to a huge change in how people communicate with each other using video calls. The smart glasses will allegedly allow users to communicate and interact with holograms of other people which Zuckerberg sees as a major improvement over platforms such as FaceTime and Duo.

Insiders not authorized to speak on the company’s behalf say that the code name for the device is Project Nazare. A former employee who worked on the product says that “[Zuckerberg’s] ego is intertwined with [the glasses].”

Meta is already anticipating low sales for the first version of the AR glasses which individually cost thousands to make. While Meta is said to be spending billions to develop the device, it expects sales only in the tens of thousands when first released with sales mostly to developers and early adopters.

Besides Project Nazare, Meta is believed to be working on a pair of cheaper smart glasses codenamed Hypernova which is also planned to be released in 2024. Unlike the more expensive model, Hypernova will pair with a smartphone and will show notifications and incoming messages through a smaller display that is similar to North’s smart glasses.

Meta already sells a pair of smart glasses in a partnership with RayBan. However, the functionality of this product is limited to snapping photos, taking videos, listening to calls and music, and sharing content on social media sites. These glasses are priced at $299 and up.
The company is going to be spending billions on this project which is gaining more importance to Meta by the second. Facebook itself is losing its popularity among teens and young adults to TikTok and Apple is expected to unveil its mixed reality headset next year and the Apple Glass AR spectacles will supposedly follow not too long afterward.

The OG version of the Nazare glasses could feature an AR experience with 3D capabilities and a wider field of view. It will run on Android after it was determined that it would take too long to develop a custom OS based on Google’s open-source Fuschia platform. The battery life on the OG glasses will be only four hours and the device is made for indoor use.

Controlling the new glasses (both Hypernova and Nazare) will require that the user wear a device on his wrist that will work by measuring pulses in the neurons of a user’s arm. This creates a phantom arm that the user will be able to use to navigate the UI. Meta is expecting the technology to allow the user to run the glasses with his mind.

The Verge notes that Meta originally was hoping to deliver the device with a 70-degree field of view but that doesn’t appear to be doable-at least for the first version of the device. Looks-wise, the wearable resembles the glasses that Superman wears while disguised as Clark Kent and at 100 grams, they weigh four times as much as a normal pair of glasses.