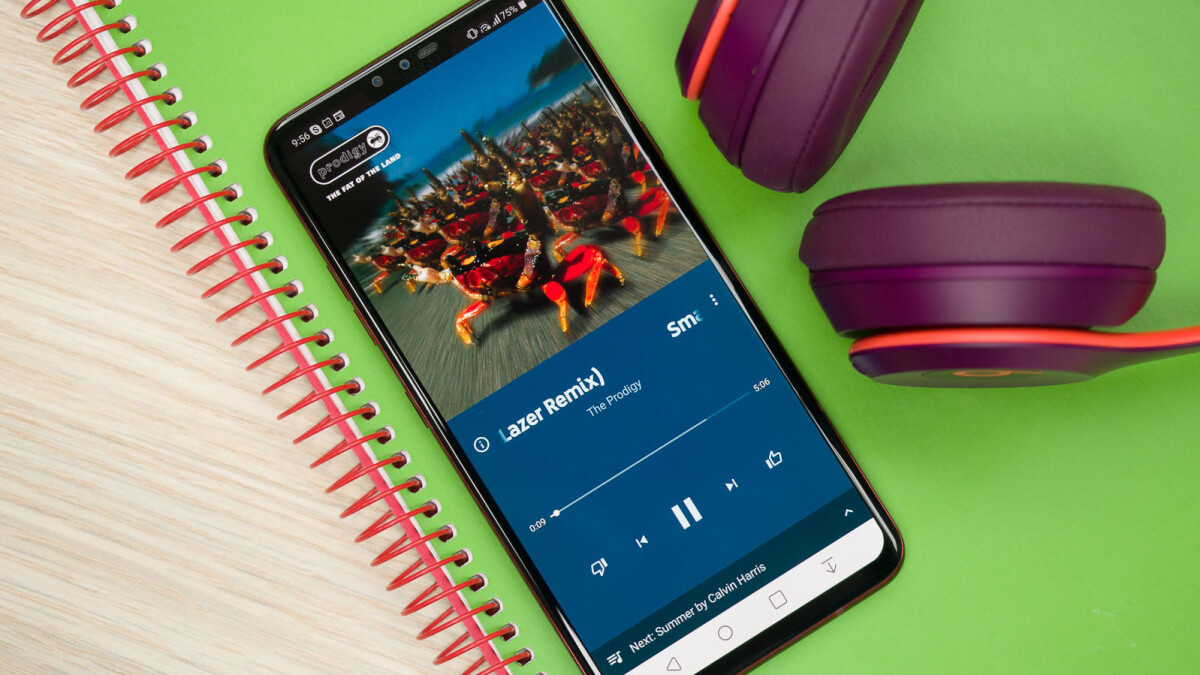 YouTube Music has been getting plenty of cool features recently, including some notable additions to its functionality. Now, 9to5Google reports about a new algorithm for Song Radio and playlist auto mixes, further increasing the artist diversity in these playlists, as well as introducing a new Family Shelf for family listening.

The YouTube Music team now says they have worked to improve the algorithm for what music shows up in radio and playlist auto mixes, basically improving the back-end logic that selects what songs should go in those categories. Thanks to this change, the team remarks that there is an increase in likes and song discovery, which is pretty much the purpose of radio and auto mixes. Additionally, the company states there will be more improvements to this functionality down the road. But that’s not all: if you now select a song from search results, it will only play the track instead of also generating a radio station. Of course, you will still be able to turn on Autoplay from the Up Next queue.

Another useful change that YouTube Music has now introduced is a new Family Shelf feature. This one is for those of you who typically listen to music appropriate for a family, and it will create a personalized Family Mix. This Mix includes favorite songs plus new songs you might enjoy.

The “For the Family” shelf will appear on your home feed, and the Family Mix will be the first playlist available in it. The YouTube Music team also stated that similar features will continue to be built for family listeners. The company plans to experiment with video-forward Family Mix, as well as better Smart TV and gaming console integrations, but the company does not mention when those will be available.

The improvements don’t stop there: the Listen Again shelf for smart TVs and gaming consoles will not show duplicates anymore, thanks to the new update, and it will have an increased number of results.

YouTube Music has also given some update love to the YouTube Music Wear OS app. The app now has the shuffle play option for the music you have downloaded, instead of being limited to ordered play or playlist shuffles.

YouTube Music has been enhancing its feature set recently, and there are a lot of interesting tweaks that the music-streaming service is getting.

Recently, the app has rolled out a new ‘Add to Playlist’ user interface, both for Android and iOS. The new interface uses a carousel for the “Recent” sections and shows playlist covers, as well as the number of songs that each playlist has.

There is also a new song and video switcher for the web. It allows you to switch from the official music video of a song to the album version, which will showcase the album cover art instead of a video.On Android, YouTube Music has recently gotten the possibility to share songs on Snapchat as well (iOS users got this in October, and Android users got the feature more recently). This feature allows you to share what you’re currently listening to with Snapchat by tapping on a single button, helping you either share it with specific friends or add it as a story.

And last but definitely not least, YouTube Music has recently gotten a beloved-by-many Play Music feature: Save to Queue. This feature involves adding songs or albums to your queue, and then, you get a “Save” button when you open Up Next from the Now Playing screen.

After you tap on the “Save” button, it is pretty straightforward: you get the “Add to playlist” pop-up, which then leads you to an existing collection, or you can create a new one. The cool thing about it is it saves time when you end up liking your selection, which could be pretty time-consuming to manually save to a playlist.