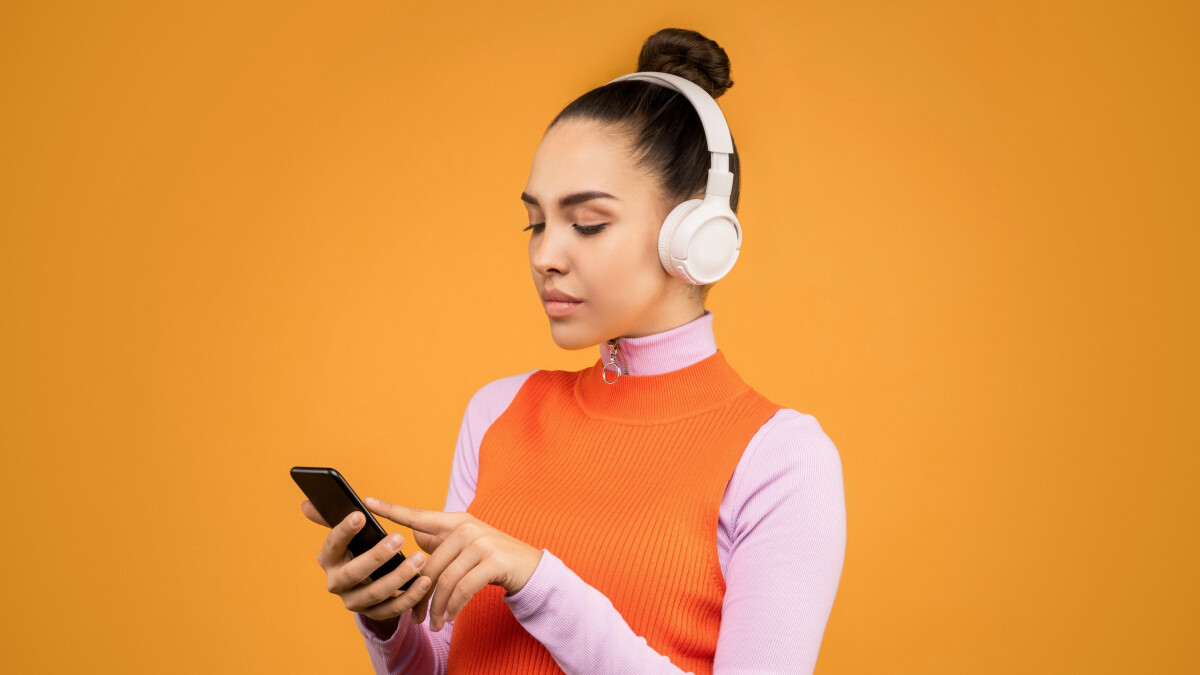 Many of us love living our lives with a soundtrack, and can’t imagine going through the daily hustle and bustle without some rhythm to it.

Once upon a time you had to wait for this ancient technology called ‘radio’ to play your favorite song when it felt like it, and call your mates over so you could all enjoy it, but in the internet era – things are way more convenient.

Now you just go on YouTube, search for your favorite artist or song – and there it is, always ready to play for you. But should you really go on YouTube for that?

It might be one of the world’s most visited websites, but its focus is video, and when it comes to audio – it ain’t great. Indeed, there’s something you should know…

Like any website, when you upload video and audio to YouTube, it all gets compressed. Don’t worry – we won’t be getting technical, but the reason sites like YouTube do this is to make those video and audio files smaller at the loss of (usually) few noticeable details.That alone isn’t the problem with YouTube, but the fact that since around 2015 the site started applying what’s essentially a filter over all audio, in order to fight what’s called the “loudness war” in modern music.

As artists began trying to produce louder and louder music without hitting the ceiling and destroying their mix, YouTube decided to start equalizing it all, so every video on the site would be at the same “reasonable” loudness – but were the results good? For music – I don’t think so.

The reason artists were, and still are aiming for louder music is simple – for many listeners that extra sparkle and punch makes them feel like a song just “sounds better” and so, they’re more likely to love it, buy it, stream it, and so on.

So again, YouTube’s answer to that was to not only compress, but tone down any audio that’s uploaded on the website, and unfortunately – the results aren’t just songs being quieter than they’re meant to, but muffled and less “sparkly” than the artists intended.

So if you’re a diehard music fan, even if you never noticed it – your favorite songs don’t sound as lively and sparkly on YouTube as they would on, say, Spotify or SoundCloud.

Don’t believe me? Put on headphones and listen to your favorite song at the same volume on both YouTube and Spotify, and you’ll most likely notice the difference, as it’s really not a small one.

Or, here’s a side-by-side example for you to check out – same song, different website… Let’s start with YouTube:

Now hear the exact same song, same 2009 remastered version, but on Spotify, and notice how it’s not only louder but clearer and more “sparkly” there:

As I publish music myself, I can confirm that this is not simply the artists uploading a quieter and more muffled version on YouTube for whatever reason, but it’s the websites themselves processing music differently.

Where you should listen to your music instead

Again, avoiding being technical, but there are different types of music compression. Some music streaming services, like Tidal, can stream your favorite songs at Lossless High Fidelity, meaning they haven’t been compressed into a smaller file size (e.g. MP3) beforehand.

The thing is, unless you have a great ear and some expensive equipment, you likely won’t notice a huge difference between what Tidal offers and what Spotify or SoundCloud offer. But they’re all better than YouTube in terms of music processing.

So I would definitely recommend at least using Spotify for listening to your favorite music, if you’d like to experience it much closer to what the artist intended, as compared to YouTube.

I also enjoy listening to underground artists on SoundCloud, and again, compared to YouTube, SoundCloud also processes music in a way that’s much less punishing.

So, tired of listening to quiet and muffled, toned-down music? Did it sound odd in the first place? Just stop using YouTube, and bring the sparkle back into your life.