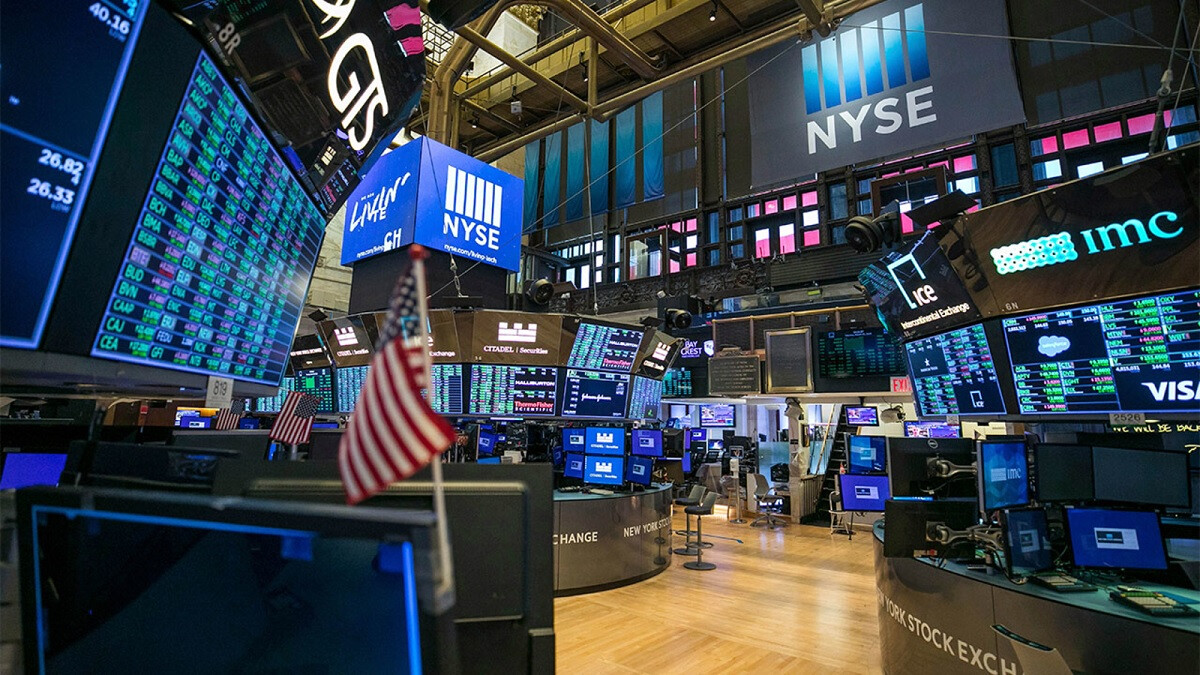 Earlier this month, Elon Musk, the richest man in the world with a net worth believed to be $273 billion, bought a 9.2% stake in Twitter. Almost immediately, Musk said that he would join Twitter’s Board of Directors. But a surprising turn of events took place on Sunday when Musk announced that he wouldn’t take a seat on Twitter’s board after all.

This is actually good and bad news for Twitter executives. In a note disseminated today, Gordon Haskett Research Advisors’ Don Bilson wrote “[T]his weekend’s change-up spares the company from having to deal with a renegade director tweeting about board-level discussions. That would have been untenable.” Musk has already been whacked across the wrist with a ruler by the SEC.

Elon has decided not to join our board. I sent a brief note to the company, sharing with you all here. pic.twitter.com/lfrXACavvk

In 2018, Musk tweeted that he had secured funding for a buyout of Tesla, the company he co-founded and currently runs as CEO, at a premium stock price. However, the SEC investigated and found that the buyout was not as close to happening as Musk intimated in his tweet. Tesla and Musk each paid $20 million to the SEC (chump change for Musk), and Elon had to give up his position as Tesla’s chairman.

Not having a loose cannon like Musk on the board was good news for Twitter. The bad news? Not having a loose cannon like Musk on the board. As Bilson continued in his note, “The flip side to this is Twitter (TWTR) must deal with a wild-card investor that already owns 9% of the company and has the resources to buy the remaining 91%. As volatile as Musk is, we could see a move like that made shortly. Or we could never see it all. This overhang that TWTR now lives beneath certainly qualifies as a distraction.”
By not taking a board seat, Musk is no longer bound by an agreement to cap his Twitter holdings at 14.9%. That means that if he wanted to, Musk could launch a hostile takeover bid for the whole company. With his purchase of 9.2% of Twitter, Elon is now the social media site’s largest stockholder. The SEC noted that as the largest stockholder in the company, Musk doesn’t have to sit on the board to give his opinions or ideas about the company.

Ironically, the regulatory agency wrote that Elon could let the board or the public know what is on his mind “through social media and other channels.” And of course, by including social media in that comment, the SEC is including Twitter. Musk has sent tweets quite often to complain about Twitter and is considered a prolific user of the platform with 81 million followers.

Why Twitter executives are worried about Elon Musk’s SEC filing

In a filing with the SEC, the multi-billionaire says that he has “no present plans or intentions” to add to his Twitter holdings.” However, and this is the line that has Twitter executives soiling their underpants, Musk “reserves the right to change his plans at any other time” after examining Twitter’s stock price and the “relative attractiveness of alternative businesses and investment opportunities.”

CNBC noted that the Twitter board could issue a poison pill that would allow it to issue more shares, dilute Musk’s holdings, or take action that would make the company less attractive to the Tesla CEO once he acquires a certain percentage of Twitter stock. But Bilson, the Hackett Research analyst, said that if Twitter’s board does issue a poison pill it might anger Musk and waving a red flag at someone who is worth more than five times the value of the whole company is not a good idea.