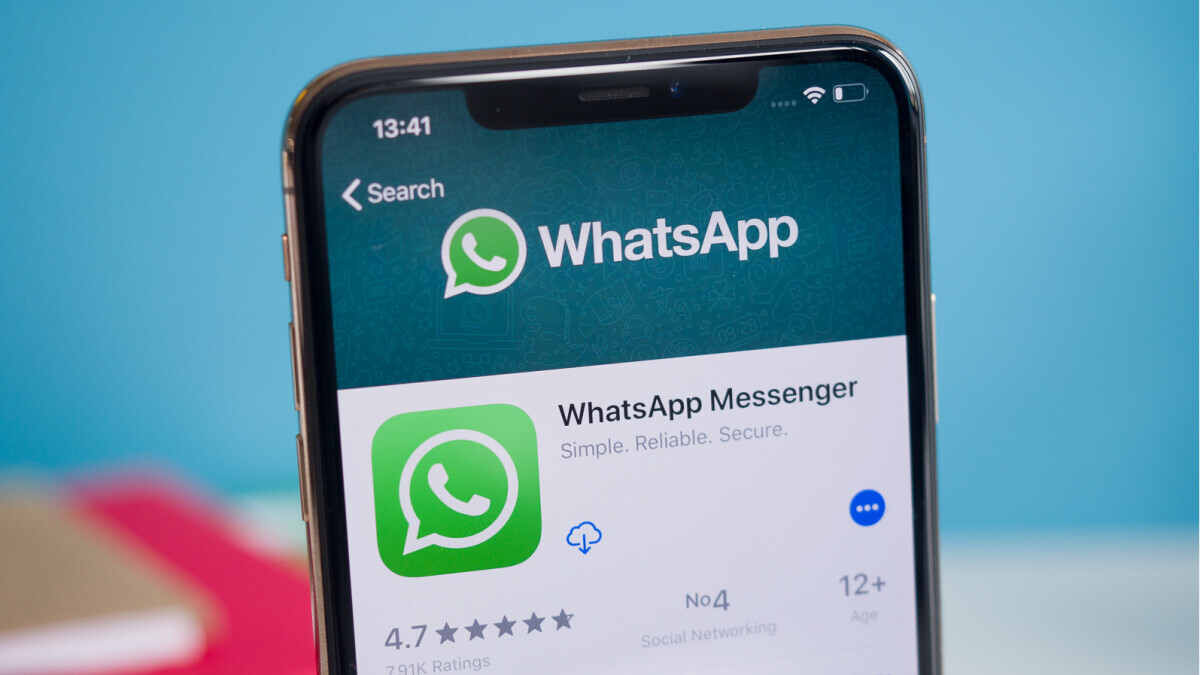 Disappearing messages: something that could protect your privacy in a 007-like way… yeah, but it had some issues on WhatsApp, including the ability to save a media file that was set to disappear to your phone. Pretty much making the feature less useful for privacy and more useful for fun with your friends. However, Meta is now rolling out an update that aims at improving WhatsApp privacy, reports MySmartPrice, and you won’t be able to automatically save media files set to disappear.

WABetaInfo reports that some new improvements in the privacy department for WhatsApp are now rolling out to iOS and Android users. Before this update, you could auto-save media in your phone’s camera roll, but now, this will be restricted for disappearing chats, making them more secure and private.

As you can see on the screenshot below, with this new update, WhatsApp will automatically turn off the “Media Visibility” option for disappearing chats on Android. On IOS, the feature “Save to Camera Roll” will be turned off. This way, you won’t be able to automatically save any images, videos, or GIFs to your phone’s gallery during disappearing chat.

These auto-options are turned off by default. However, you can still save the media in disappearing chat if you go to settings and toggle the features on, as well as, you can manually download the media file.

According to WABetaInfo, this feature has now been rolled out to beta users and will be coming to the general public within 24 hours.

Earlier, WhatsApp introduced another safety feature that restricts people from forwarding an already forwarded message to more than one group chat at a time, and this could help prevent the spam-spreading on the instant messaging app so much.

One of the features that WhatsApp is currently working on is a bigger file size for file sharing on the chat app. Before this update, WhatsApp had a limit of 100MB for files you wanted to send or receive on the chat service. With this new change, this limit will be raised significantly to 2GB. Keep in mind, though, that this feature has rolled out to a small number of beta testers, currently located in Argentina, and is not yet available for everyone.We reported recently on the fact that the long-awaited and very useful multi-device support is now finally coming to both Android and iOS (it will first be released on iOS by the end of this month, and Android users should get it sometime in April).

Why is this WhatsApp feature so important? Well, for those of you who don’t know, currently you can use WhatsApp on your PC or Mac to chat, but you need your iPhone or Android phone to be online at all times so that the chat will work. That is because WhatsApp is storing your identity key for the end-to-end encryption on your phone.

However, the multi-device support feature changes that. With it, you will be able to have your WhatsApp account on up to four additional devices, which you can use at all times without having your phone online as each of them will have its own identity key.

Another useful feature that WhatsApp introduced recently is the ability to react to messages sent on the chat app with emoji. This feature was spotted again in a beta version of the popular messaging app.

Once it becomes official, you will have six reactions to messages sent to you on WhatsApp: Like, Love, Laugh, Surprised, Sad, and Thanks.