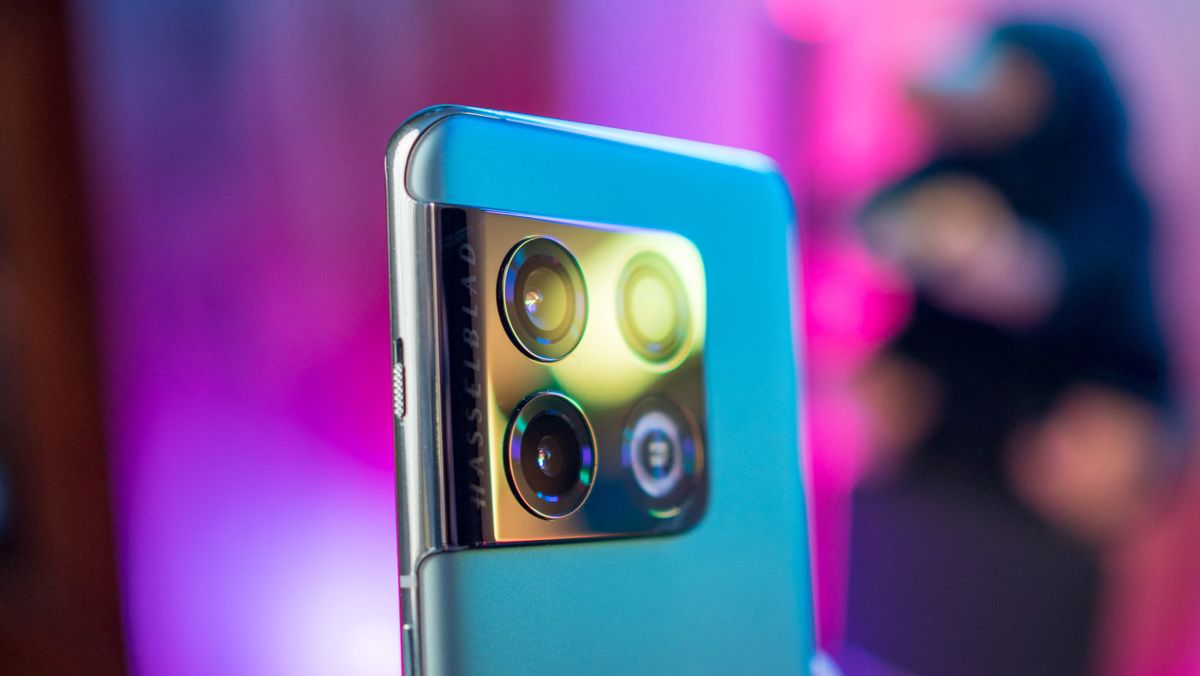 What countries is the OnePlus 10 Pro available in?

After an initial launch in China, the OnePlus 10 Pro is available in India, Europe, and North America.

Where in the world can you get the OnePlus 10 Pro?

Before its global debut, the OnePlus 10 Pro first saw the light of day in mainland China back in January 2022. Two months later, the newest member of the elite OnePlus family was unveiled for the rest of the world to see.

On March 31, 2022, we got our first proper look at the OnePlus 10 Pro along with the full spec reveal, its different memory and color variations, as well as the price for its different models.

The OnePlus 10 Pro is available in two colorways, Emerald Forest and Volcanic Black, in all parts of the world save China. There, customers can opt for a third variant called Panda White which is exclusive to the region. You have the option to grab either 8GB/128GB or 12GB/256GB memory combinations. However, U.S.-based buyers cannot purchase the maxed-out model just yet.

In total, the OnePlus 10 Pro is available in over 32 different regions in the world. This includes the U.S., U.K., Canada, China, India, Germany, and France, among many others. Here is a complete list of all the locations where you can find the OnePlus 10 Pro:

If your sights are set a little higher, you can grab the OnePlus 10 Pro with higher RAM and storage, but it’ll cost you. Not to mention, if you’re in the U.S. you’ll have to hold on to your horses until the 12GB/256GB version is actually available in your region. Meanwhile, international shoppers will be pleased to hear that OnePlus’s asking prices are a tad below those of Samsung.

A good deal is a good deal, no matter where you are

Planning to purchase the fancy-schmancy new phone from OnePlus? Be sure to check out the best OnePlus 10 Pro deals in your locality to get your money’s worth. Even if it isn’t much, paying less always sweetens the deal and makes you happier to take ownership of your new possession. There’s something ever so satisfying about getting more for less.

If you dig up the best offers out there, you might even get more than just the OnePlus 10 Pro for your dough. Depending on where you’re buying, you can score freebies like a free pair of wireless earbuds and other perks on some offers. Be sure to do your homework!