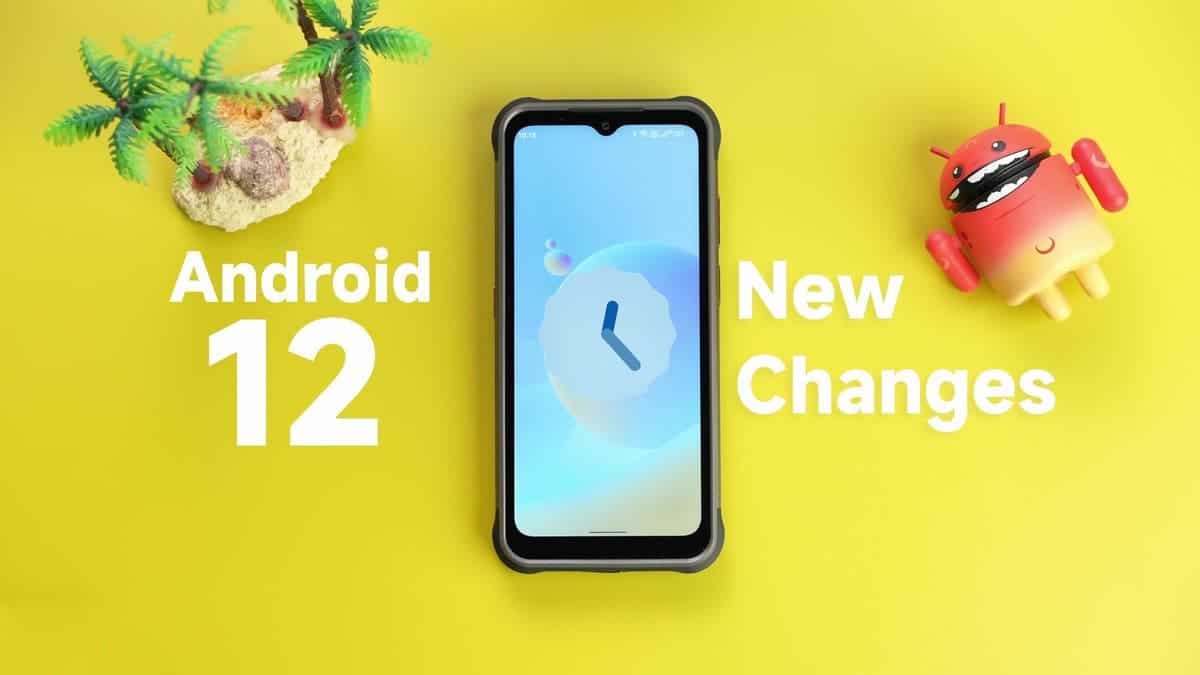 Android 12 has attracted much attention since it was released to the public in October 2021. And according to Google, it is “the biggest design change in Android’s history”. Many users also see it as one of the most exciting and interesting Android updates in a really long time. And most of them have already gotten or will soon get this update on their devices. Like the rugged monster Ulefone Power Armor 14 Pro.

For rugged phone users, the beat goes on too. Ulefone’s latest flagship Power Armor 14 Pro, which is released this March, packs a brand new Android 12 OS and also features some high-end specs. Including a potent MediaTek Helio G85 octa-core chipset, triple 20MP rear cameras, massive 10000mAh battery, wireless charging, and a large, brilliant display. It ticks many of the boxes you’d expect of a flagship rugged smartphone with Android 12 in 2022. But let’s discuss the new features and changes that Android 12 brings to the Ulefone Power Armor 14 Pro. And how they give you a smoother, more personal experience than ever. Let’s take a look at the video below!

It certainly opens a new chapter of Android on rugged phones. In the video, we can learn about all the new features and changes of Android 12 on this flagship Ulefone Power Armor 14 Pro. First of all, better widgets. Widgets have been completely redesigned to look more rounded and offer a more adjustable, personalized window. There are also some new widgets, like new clock and weather options. Second, we have the enhanced screenshots. Taking a long screenshot is so simple now in Android 12 just by scroll capture. Third, a bigger focus on privacy. The camera and mic will now trigger a little green dot in the upper-right of the screen, to indicate that they’re on. Fourth, added new charging animation in three different styles, to send a wave of nice color across the display. 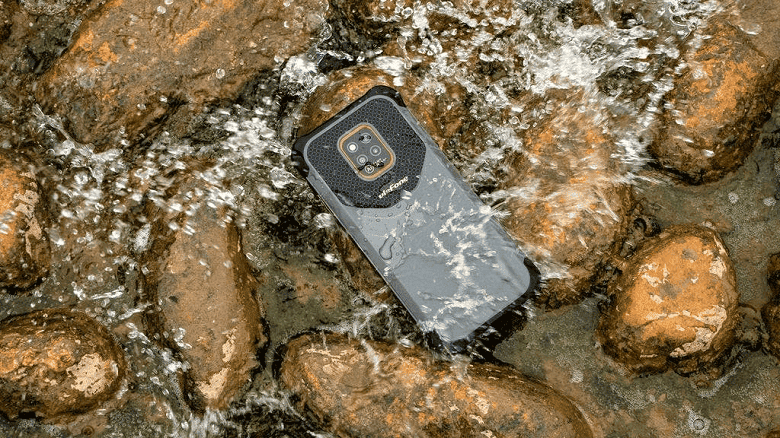 Fifth, added notification management options. It changes the style and behavior of fully custom notifications. Sixth, it gets easier to check out the size and usage of the memory in Power Armor 14 Pro. Seventh, locked screen clock. There is a large digital clock taking up pride of place right in the center of the screen. Eighth, new quick settings menu. When you drop down quick settings and notifications from the top of the screen, you’ll see much larger rectangular controls. With a shutdown button added as well. Now, you can adjust important settings like alarms, Bluetooth, Wi-Fi and Do Not Disturb, all with a single flick of your finger. Last, the Settings menu now looks a little different. The settings are appropriately framed with rounded rectangles to make the categories clearer.

Does this update appeal to you? The flagship rugged smartphone based on the latest Android 12 brings much smoother, more personal, and more effortless experiences for your day-to-day tasks and much more. You can find more information about Power Armor 14 Pro on the official website as usual.