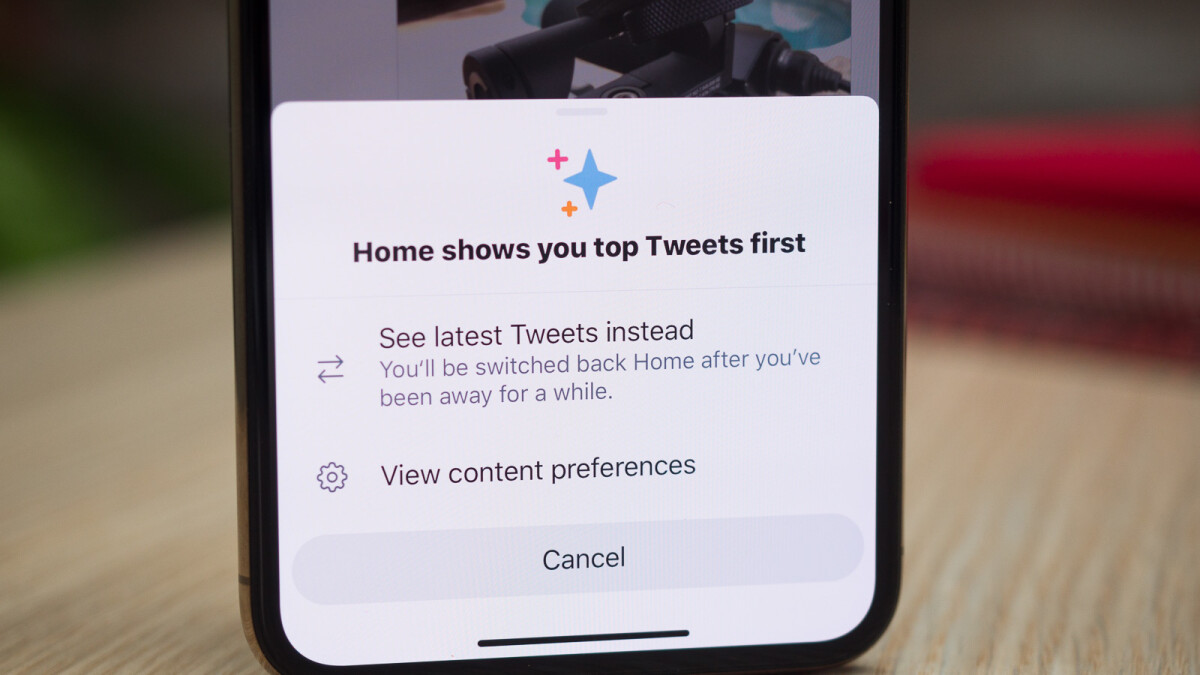 Okay, we reported recently that the world’s richest person Elon Musk has proposed a bid to buy off the entirety of Twitter. Now, The Verge reports that the social media giant’s CEO, Parag Agrawal, told Twitter employees that the company is still evaluating Musk’s $43 billion offer and that it is not known in which direction the company will choose to go for now.

Twitter CEO Parag Agrawal had a meeting with employees and a 25-minute Q&A session in regards to the recent unfoldings and Elon Musk’s offer to purchase the social media giant. He reportedly stated that the situation will be handled privately, according to a person who was in attendance at the meeting. Agrawal also didn’t disclose when the board will have an answer to Musk’s offer and didn’t give many details to employees about the situation. He did state that there will be a “rigorous process” that the board would follow, and that the decision they end up making will be in the best interest of Twitter’s shareholders.

Parag Agrawal took the position of Twitter CEO last November after Jack Dorsey left the company. Apparently, during the meeting he held, there were concerns (quite understandably, we might add) from employees about the possibility of future layoffs if Musk was to buy Twitter.

Another question from an employee was what would happen to employee stock options if Twitter was to become a private company, but Agrawal stated it was too early to speculate on the matter.

This call was held during a “focus week” for the employees of the social media giant. Pretty much, employees had Monday off and were encouraged to be heads-down on projects and meetings.

Before this meeting, Elon Musk, on the other hand, had taken it to his Twitter account to say that the decision will most likely be decided in a vote and that it was highly unlikely that the board would act against the deal he proposed. Musk also stated earlier that the deal wasn’t about money but about the fact that he aimed to make Twitter protective of free speech, as well as to open up its algorithm to scrutiny from the outside.

Absolutely. It would be utterly indefensible not to put this offer to a shareholder vote. They own the company, not the board of directors.

It is possible that there would be a corporate battle unfolding in the coming days because of what is going on. The thing is, it seems that the offer was somewhat unwanted, and the Twitter board might try to limit Musk from performing a hostile takeover of the company. On the other hand, the billionaire earlier stated that he had a plan B if Twitter decided to turn down his offer.

Well, it seems we will see how the situation will unfold in the coming days, as nothing is clear as of now.

For those of you who are interested, here’s some context. Elon Musk’s net worth is said to be as high as $273 billion, thus it is quite possible for him to be able to afford to buy Twitter with no loans involved or needed. He had offered to buy Twitter at a 38% premium over Twitter’s closing stock price the day before the bid was revealed.

The multi-billionaire stated that Twitter has extraordinary potential, and he is planning to unlock it. However, he has reportedly told the Twitter board that he will not be making any other offers and this one would be his last offer. Additionally, he underlined that if the offer gets rejected, he would reconsider his investment in the social media giant.

Musk also stated that in its current form, the company cannot thrive or serve the societal imperative and that it needs to be transformed into a private company.