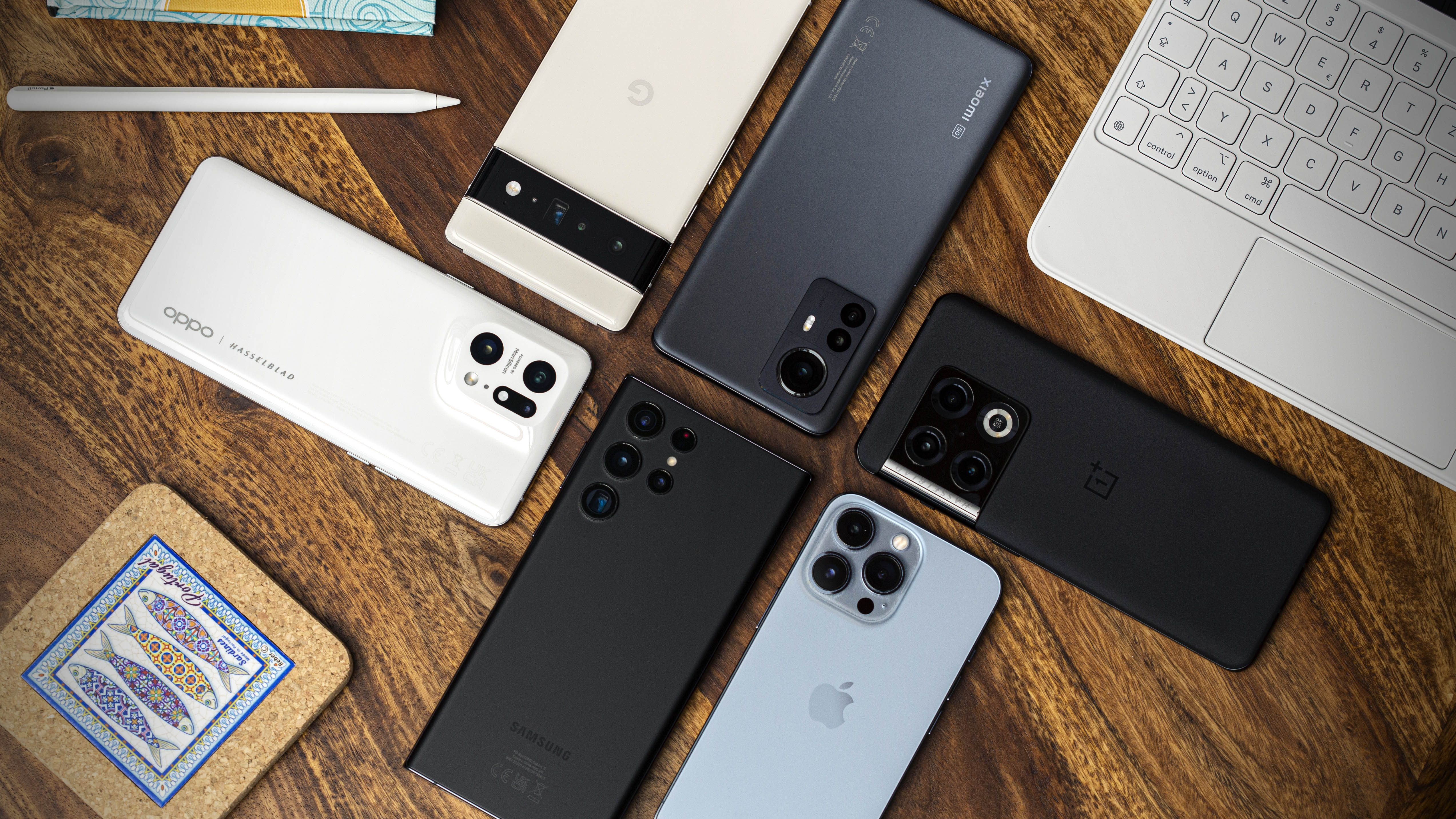 The iPhone 13 Pro won our previous camera blind test, which was closely followed by the Google Pixel 6 Pro. Now, the two smartphones face four new rivals that want to steal the camera crown from the duo. The highlight of the blind test? We will not tell you which photo is from which phone until next week.  After all, you are supposed to vote in a completely unbiased manner.

This time, we photographed a total of 15 subjects using six different smartphones. We took three photos with each device and then selected the best photo to avoid any outliers. We also cropped the photos slightly so that the phones did not give themselves away with their slightly different focal lengths. Unless explicitly noted for the respective subject, we took pictures using the camera app’s default settings.

By the way, the same letter does not always belong to the same smartphone: Image 1A and image 2A were not necessarily taken using the same smartphone just to mix things up a bit. Now we hope you have fun comparing and voting! Click on the images to enlarge them. Don’t forget: We will announce the winner next Wednesday!

Let’s begin with the probably easiest exercise: photos captured using the main camera in broad daylight. Unfortunately, Berlin has been very rainy the past few days, which is why you have to make do with somewhat dull photos here. But maybe the smartphone cameras will provide some shine – iPhone, Pixel, Galaxy and others: It’s your turn!

Indeed on Tuesday morning, there were a few minutes of sunshine after all and we were able to capture a set of photos with a light telephoto lens. Here, we set all smartphones to 3.3x magnification.

Unfortunately, the grill will have to wait a bit for its use. Together with the complex background, however, it is a nice motif to test the 5x zoom on our smartphones. Who will win here?

A telephoto lens targeting the Berlin TV tower on a sunnier day would have seen the 10x zoom deliver better results. This is especially so since smartphones in the test differ quite significantly, especially when it comes to telephoto camera performance. Hence, the clearly different results among this lot are not surprising.

This is where the divide between East and West Berlin once ran and the dramatic cloud atmosphere fits in rather well. Some smartphones deliver more colorful results here in the blind test, some are rather more muted in nature. Which shot do you like best?

12 megapixels, 50 megapixels or 108 megapixels? Here, we enabled the maximum resolution on all smartphones, scaled all images to 108 megapixels and then cropped approximately 10 percent off from the center of the image to let you vote on the best-detailed reproduction. Does the smartphone with the highest resolution really show the most details?

Now we slowly increase the level of difficulty and head into Berlin’s underground for this comparison. The main cameras of the smartphones have to prove that they can handle neon light in this shot. The bright scoreboard is also a challenge for the dynamic range.

For our second indoor shot, we replaced the neon light with warm incandescent light, and having very little of it, too. We also activated the 2x zoom on all smartphones. As a result, the phones have to struggle with image noise and artifacts as well as correct the white balance simultaneously. Just as a control in this test: The wall here is painted in a shade of a neutral white.

In our ninth sample, the smartphones have an easier time yet again: quite a bit of daylight streams in through the window, and a lamp illuminates the room. Most of the contestants do very well here, where the differences are negligible. But that was just a little breather in preparation of what is to come!

In our tenth scene, it is really pitch dark. The balcony in front of the bedroom is only illuminated by the hallway light, which shines indirectly through the bedroom. Using the naked eye, hardly anything can be seen at all. While the photos show clear differences, all smartphones really did a decent job here. Will the iPhone 13 Pro once again be the king of the night?

You always get the best image quality with the main camera and without having to zoom in. Needless to say, our smartphones struggled more with this scene when using triple zoom. After all, it wasn’t as dark here as it was with previously. The differences are nevertheless clear – and one smartphone experienced a total failure in all three pictures.

The ultra-wide-angle sensors of current smartphone cameras are almost always significantly smaller than the main camera sensors. Hence, it is not surprising that the image quality experiences a significant drop here compared to the tenth scene. At the same time, the wheat is separated from the chaff through this test. What do you think: Who has the best chance here?

In the portrait modes activated here, current smartphones let loose with the algorithms. Here, not only is noise reduced, but also skin blemishes and other shortcomings. In addition, the smartphones draw a gentle bokeh into the image here, trying to cleanly separate the foreground from the background. My mane after a physical workout didn’t necessarily make it easier for the smartphones here.

Snapping a selfie under artificial light is the typical scenario for WhatsApp greetings at night. Once again, the wall in the background was a neutral white for control purposes, and no: I had not put myself through a self-tanning session here. Also, the super-smooth beauty makeup activated by default on a smartphone is, well, interesting. Which shot do you like best?

From the Pixel 6 Pro to the Galaxy S22 Ultra and all the way to the iPhone 13 Pro: All smartphones in this blind test offer a portrait mode for selfies that softens the background. This is exactly what was happened here. I’m curious to see which camera phone you’ll vote into first place in the last sample shot.

If you have persevered to the very end and cast your vote, there is only one thing left for me to say: Thank you for taking part! I look forward to this blind test every six months and, as always, I’m eager as hell to see the results. And of course, we’re always happy to receive your feedback in the comments!