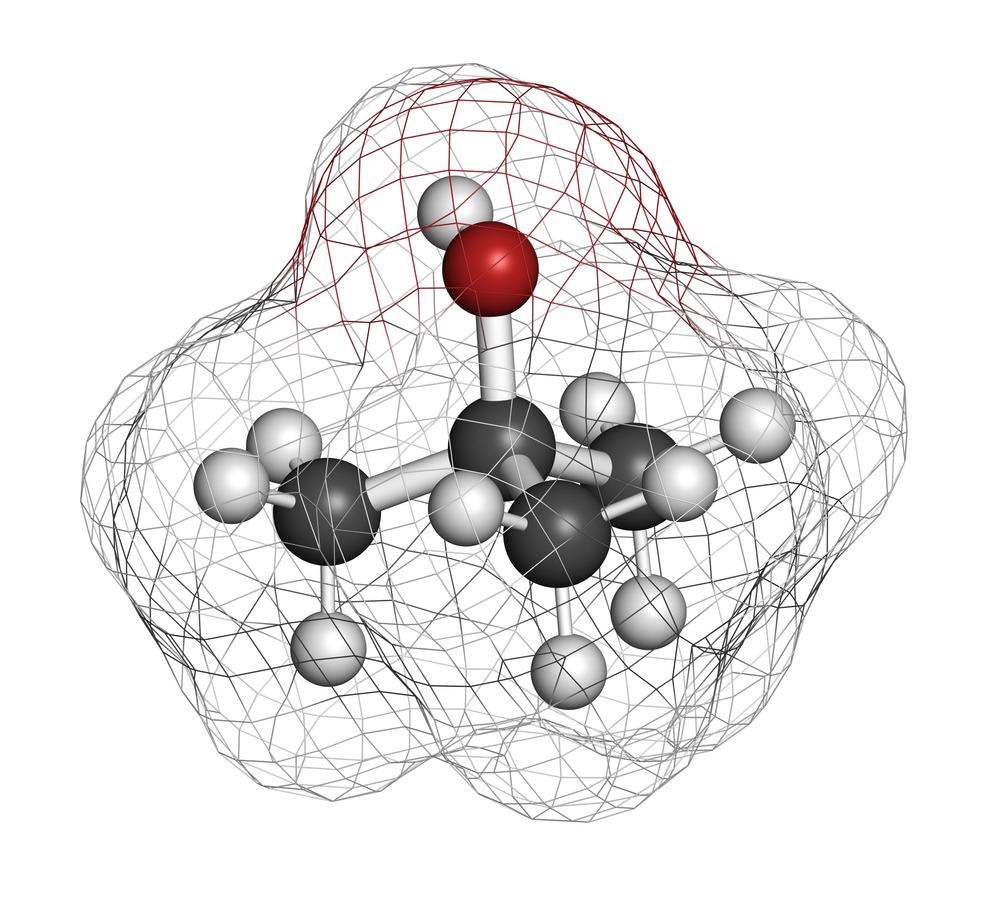 In an article recently published in the Journal of Alloys and Compounds, researchers synthesized three-dimensional porous nanospheres of bismuth molybdate (Bi2MoO6 or BMO). Using a hydrothermal method, the synthesized BMO nanospheres were processed into BMO/zinc oxide (ZnO) composites and applied as gas sensors to explore their efficiency and specificity toward butanol gas sensitivity.

Butanol, a colorless and transparent liquid, is often used in varnishes, paints, and coatings. Being volatile in nature, its prolonged presence in the air can cause detrimental effects on the human central nervous system. Detecting butanol is considered of high importance when designing safety strategies.

BMO and ZnO are classified as wide bandgap semiconductor materials with different widths. Thus, the anticipation of combining them may vary the surface barrier height, which is a key factor to enhance gas sensitivity, by electron transmission leading to the synthesis of BMO/ZnO composites.

In the present study, the researchers initially tested the butanol gas sensitivity using BMO porous nanosphere-based sensors prepared by the hydrothermal method and found that it has advantages in gas selectivity, reduced adsorption-desorption times, and lower operating temperature. However, the system has limitations, including a detection limit and low response.

The results from XRD show that pure BMO and BMO/ZnO composites diffraction peaks coincide with rhombic BMO structure and rhomboid BMO/ZnO wurtzite structures, respectively. Furthermore, their observation under high magnification XRD showed that the pure BMO is a porous spherical structure with fluffy nanorods and ZnO has nanosheet structures. Moreover, two kinds of arrangements were observed in BMO/ZnO composite materials; one had spherical BMO attached to ZnO nanosheets, and the other BMO spheres wrapped by ZnO nanosheets.

A high-resolution TEM image revealed poor light transmission on the edge and good light transmission in the central part. Moreover, the successful BMO/ZnO composite was justified by its polycrystalline structure observed under SAED. The combination of spherical BMO and ZnO nanosheets resulted in multiple pores, thus enhancing gas sensitivity.

Measuring gas sensitivity revealed that, although the optimal working temperature of pure ZnO is ten degrees Celsius lower than BMO/ZnO composite, the latter is preferred due to its good response. Additionally, the BMO and BMO/ZnO sensors gas sensitivity response of 100 parts per million concentration at 280 and 270 degrees celsius revealed their greater sensitivity for butanol gas over other gases such as methanol, benzene, methyl aldehyde, ethanol, and acetone.

In conclusion, the BMO nanospheres synthesized via the hydrothermal method were highly selective towards butanol sensitivity. The team reported that the BMO/ZnO semiconductor composites with heterojunctions have enhanced gas sensitivity in sensors. Moreover, the response value of pure BMO (12) was increased by 10-fold (128), and the construction of this heterojunction significantly reduced the response time and recovery time.

The difference in the bandwidth of ZnO and BMO resulted in non-equilibrium electron transfer forming a large surface barrier in BMO/ZnO composites, thus increasing their gas sensitivity. Finally, it is important to note that the compounding process did not change the individual nanostructures of BMO and ZnO, thus separating them from the hybrid materials. The present work contributes to developing cost-effective preparation of high-performance butanol sensors.