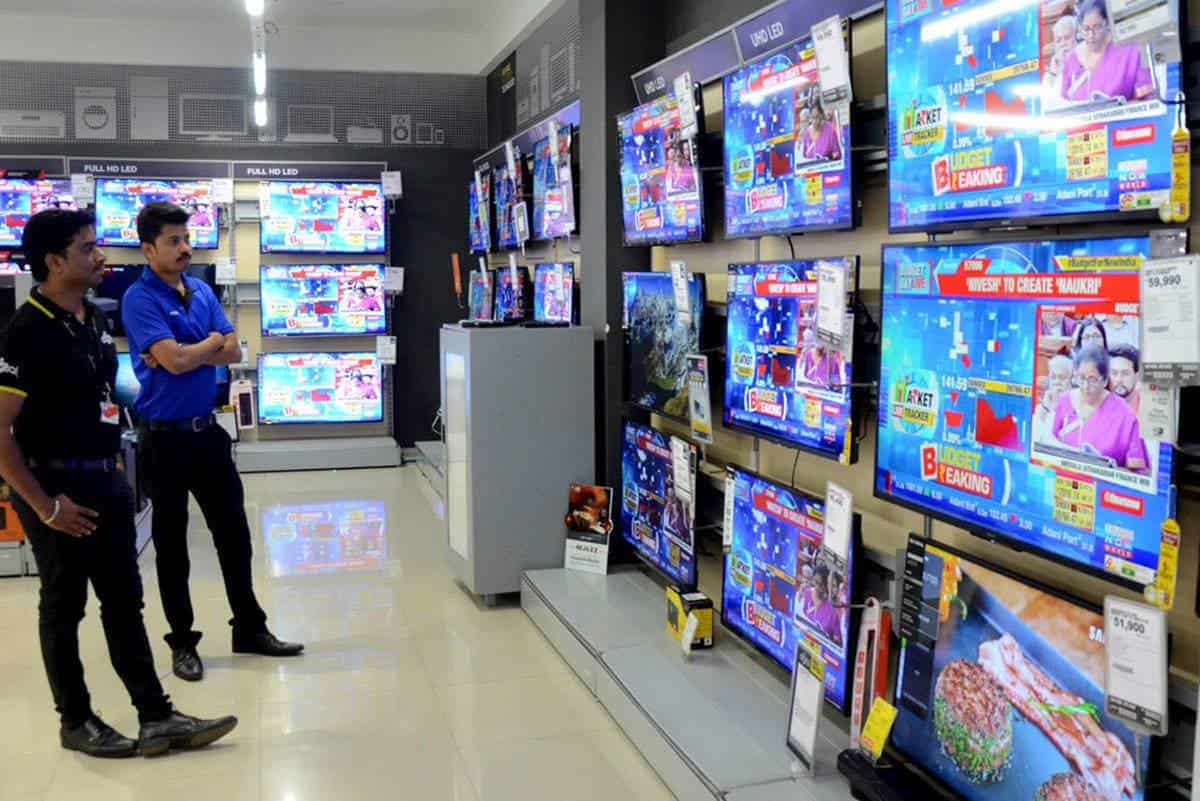 TV prices in India are likely to increase considerably citing the Russia-Ukraine war, China lockdown, and a slew of uncontrollable factors. Indian TV manufacturers are prepping to increase the prices of their products to combat the current constraints on supply. Sources told Gadgets 360 that multiple companies are on the verge of increasing the prices of their televisions. According to the insiders, TV manufacturers in India have been hit hard by the Russia Ukraine crisis. Aside from this, sources claim the TV manufacturers in the country have been badly affected by the China lockdown.

Notably, these factors have also affected other businesses across the country. For instance, IT major, Infosys announced that it will not be working with Russian clients due to the country’s invasion of Ukraine. Due to these external restrictions, manufacturers are unable to acquire the necessary quantity of raw materials. So, the only choice they have is to transfer this burden to customers. To recall, it’s been nearly two months since Russian troops invaded Ukraine. Now, the ongoing war between the two countries has started affecting electronics companies.

TV Prices In India Likely To Increase In The Coming Days

Moreover, tech companies aren’t willing to do business with or in Russia. Earlier this month, Nokia left the Russian market earlier this month. Now, the ongoing crisis is affecting TV manufacturers in India since most companies make more profits by selling their budget and entry-level models. Moreover, these models do not have large margins to gain. Also, these companies now have to combat supply shortages due to the lockdown in China. As if that weren’t enough, they have to pay more for their shipments in India as a result of a hike in fuel and diesel prices. 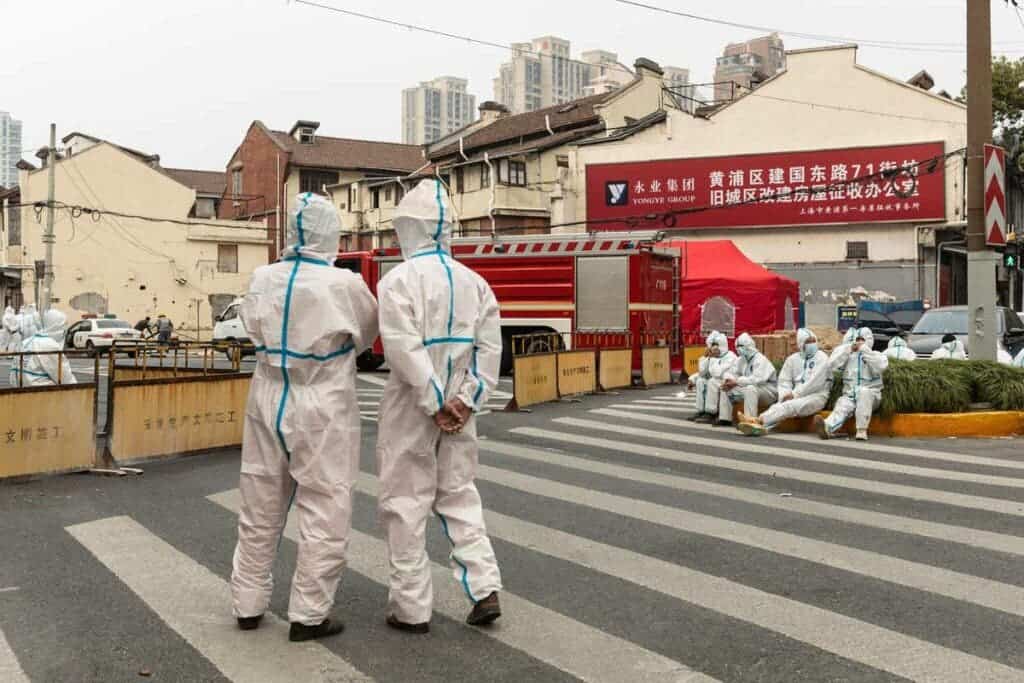 SPPL (Super Plastronics) CEO, Avneet Singh Marwah predicts that there could be at least a 5-10 percent hike in prices. This could affect multiple services, raw materials, and even end products. In his tweet, Marwah noted that there has been a “double impact” on the industry due to the lockdown in China and the war between Russia and Ukraine. Moreover, he shared a link to a DNA article that claims prices of various electronic goods like TVs, and ACs are likely to increase. It is no secret that getting adequate supplies of raw materials is vital for any business.

My quote in @dna

Earlier this month, a parts shortage forced a Russian automobile factory to shut down. Furthermore, the lockdowns in China have caused some vessels to suddenly halt. Also, the rest of the vessels aren’t even working a 100 percent capacity. According to Marwah, this is causing major delays in shipping. So, he is warning that customers could end up paying more for these products.