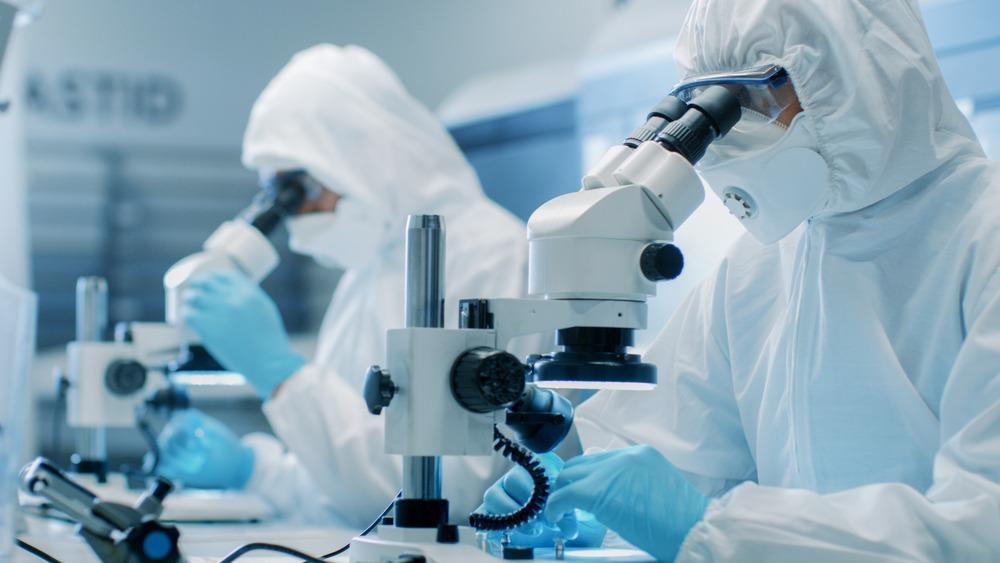 In a study set to appear in the journal Materials Today Communications, a unique finding of an atypical carbon phase nucleated on the iron filling surface was observed after 15 hours of annealing at a temperature of 990 °C. A deformed graphitic morphology was identified using TEM and HRTEM profile studies, as well as the fast Fourier transform (FFT).

Ferromagnetic loaded carbon composites are unique multifunction structures that have lately sparked considerable interest in materials chemistry and physics. Among the most appealing qualities of such substances is their great magnetic configuration, which emphasizes the potential of harnessing and modifying controlled magnetization, which has a significant influence on electromagnetic (EM) wave dissipating technologies.

In contrast with other complexes, ferromagnetic loaded graphite foams take advantage of rapid and uninterrupted ferromagnetic loading speeds. The activated magnetic areas are a very large-volume-fraction of these materials, allowing for extremely high saturating magnetizations equivalent to that of bulk Fe. A recent study also revealed the occurrence of unexpected architectural/magnetic transitions in this sort of complex, perhaps featuring an abnormal conversion of α-Fe into γ-Fe at lower temperatures.

The implementations of this unique type of carbon-foam materials take advantage of the ferromagnetic loading’s adjustable magnetic characteristics or the innate EM absorbing-dissipating ability of the magnetic moments inside the ferromagnetic α-Fe phase, that has been proven to have especially high saturating magnetizations.

Lately, extremely high microwave absorbing capabilities have been observed in hybrid systems comprising a dual-oxide cover of ZnO/Al2O3 as a strong boundary to a FeSiAl center ([email protected]@Al2O3). Additional uses of such structures may entail the modification of the carbon sheets by fluorination. Fluorinated nanoscale films have been identified as promising contenders for use in super-high-capacity Li batteries.

Furthermore, the type of magnetic-ordering inside the α-Fe loading of the graphitic foam and the issue of whether or not those magnetic moments engage with the spins of the π-electrons (i.e., electricity and heat-conducting electrons), are key elements that require further investigation.

Methodology Followed by the Researchers

In this study, the team reports on their innovative examination of this foam structure, emphasizing the characteristics of the carbon casings. The formation of an atypical carbon phase with high crystalline spacing is demonstrated in specimens annealed for 15 hours at temperatures of 990 ºC. The detection of a deformed hexagon graphite structure was made possible using transmission electron microscopy (TEM) and high-resolution transmission electron microscopy (HRTEM) investigations, as well as fast Fourier transform (FFT) analysis.

This study presented a fresh analysis of an atypical carbon phase nucleated on the exterior of iron-loaded graphitic foam after annealing for 15 hours at a temperature of 990 ºC.

The discovery of a deformed carbon phase was made possible by the use of TEM and HRTEM profile investigations in conjunction with FFT. This unique configuration of carbon layers was understood as the consequence of border displacements moving across the graphitic architecture during the CNOs fusing procedure.