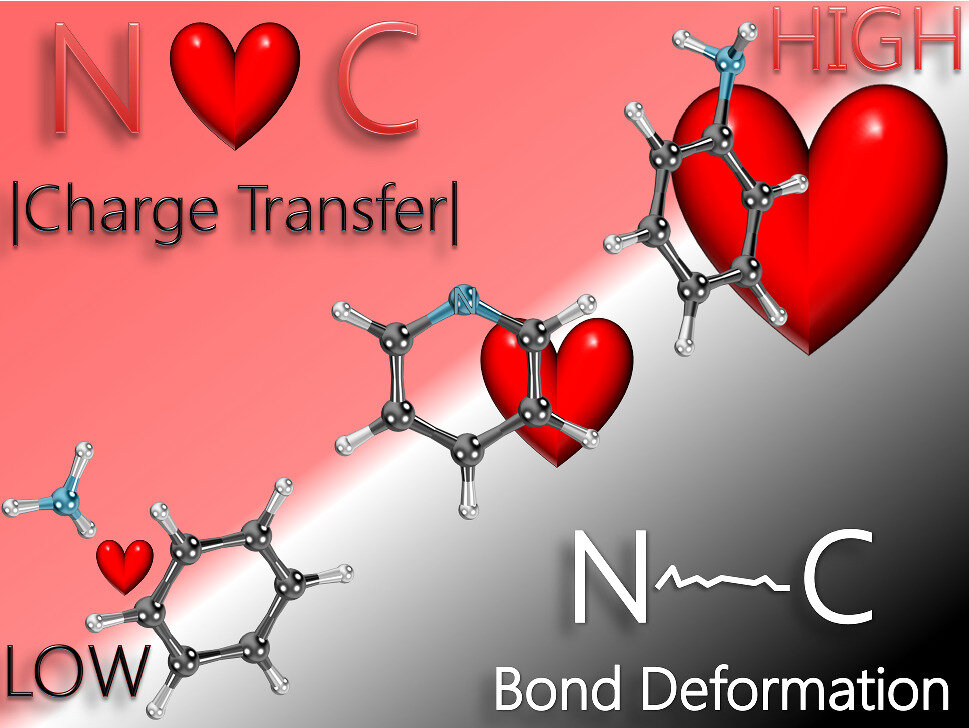 As the demand for nanodevices grows so too does the need to improve the functionality of such devices, which is vulnerable to changes in the charge distribution, energy levels or conformation. Hence the desire to assess the three current charge control methods: gating by electro-chemicals, doping by pendant groups and doping by annealed motifs.

A new paper published in The European Physical Journal B authored by Zainelabideen Yousif Mijbil, from the College of Science, Al-Qasim Green University, Al-Qasim Town, Babylon Province, Iraq, aims to prioritize and rank nano-device functionality methods according to their potential impact as well as justifying the reason for such an influence-based hierarchy.

First, the researcher revealed a hierarchy in which the pendant method ranked first. This technique involves attaching an external moiety, or so-called pendant, to a molecule with the attached groups substituting a hydrogen atom, saturating broken bonds, or simply hooking to the molecule.

Next in the ranking hierarchy was anneal doping method, which Mijbil describes as replacing one or more sites with a heteromotif or annealed motif such as pyridine, which is benzene with an annealed nitrogen atom.

The method with the lowest charge transfer potential was the analyte technique, the electrochemical gating of the junction by surrounding it with solutions to improve the gating field.

The author concludes that these results could be significant in the fabricating of molecular logic circuits by improving the susceptibility of the junction to the gate voltage. This, Mijbil adds, would allow for low energy consumption and could add feasibility to the development of swift on-off switching.