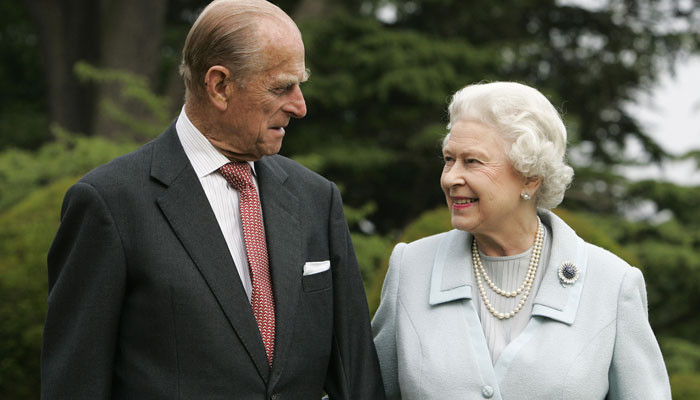 Queen Elizabeth II is being lauded for her courage on first death anniversary of Prince Philip.

Over the past year, the 95-year-old has had to brave through a lot in her life as a monarch and family matters. From being unable to properly carry out royal duties in light of her health concerns to being ridiculed by son Andrew’s sexual assault scandal, the monarch has undoubtedly suffered.

Royal expert Ingrid Seward is now reflecting on the Queen’s year in a recent conversation with The Mirror.

“On the morning of 9th April 2021, Prince Philip was being helped to his bathroom when he complained of feeling unwell. He was returned to his bed where he died shortly afterwards.

“‘It was as if someone took him by the hand and off he went.’ Sophie Wessex explained afterwards. ‘It was ‘very peaceful’.

“After 74 years of marriage the Queen had lost the man she had fallen in love with at the tender age of 13 when she watched him jump over the tennis nets at Dartmouth Navel College in 1939.

“The Queen’s reaction to her ‘beloved’ Philip’s death was typically stoic and set in motion what was called ‘Operation London Forth Bridge’.

“The pandemic was still gripping the country and his funeral at St. George’s Chapel, Windsor was all the more moving for its pared down form. Grief is a strange thing and for the Queen intensely private.

“In her Christmas message eight months later, she revealed real emotion. ‘That mischievous, enquiring twinkle was as bright at the end as when I first set eyes on him.’ She said. ‘His sense of service, intellectual curiosity and capacity to squeeze fun out of any situation were all irrepressible.’

“He made her laugh. He made her position tenable. When she worried about the family, he consoled her in his matter-of-fact way. She missed his wise council when Prince Andrew’s dramas reached their peak and he looked determined go into court against Virginia Giuffre. She missed it again when Prince Charles’s main charity fundraiser Michael Fawcett was accused of offering honours for substantial donations.

“Across the ocean Harry and Meghan have been occupied with litigation against the British establishment including her Majesty’s government.

“It has been a very tough year without him. In October she cancelled a trip to Ireland. Then it was revealed she had spent the night in hospital. Clearly things were not going her way.

“Doctors advised rest and later her appearances apart from one at Westminster Abbey when she was seen with a walking stick for the first time, remained virtual audiences and zoom chats from Windsor Castle.

“Her only time away was a weekend at Wood Farm in July when she visited her stud with her racing manager John Warren.

“In February this year she made her annual pilgrimage to honour the death of her father seventy years on, before catching covid at the end of the month.

“On Saturday she will be saying a prayer for her ‘irrepressible’ Philip and then will sit in front of the TV and watch the Grand National from Aintree. Whatever happens in her final years some things will always remain the same.” 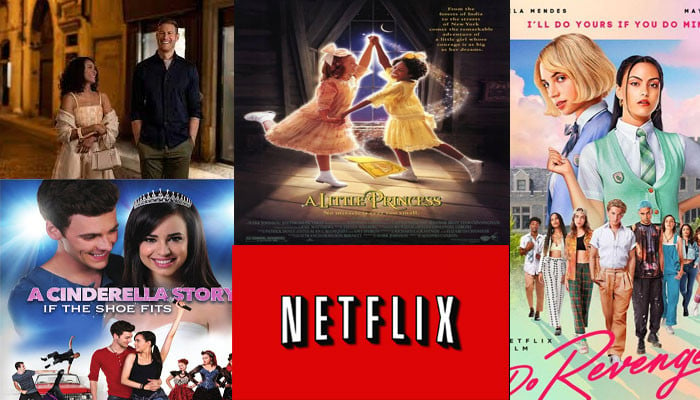