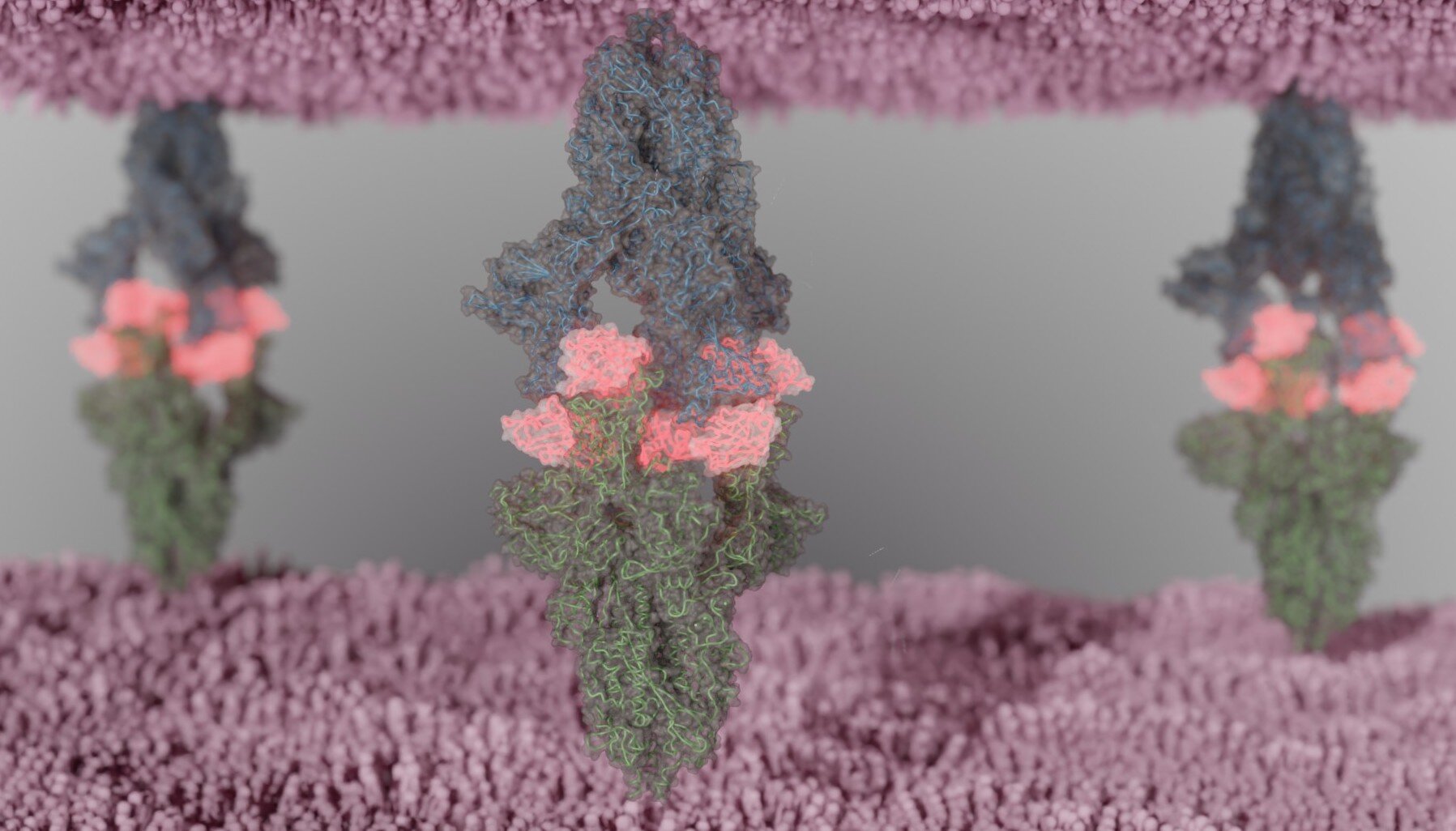 Researchers at Karolinska Institutet in Sweden have developed a novel strategy for identifying potent miniature antibodies, so-called nanobodies, against emerging SARS-CoV-2 variants. The approach led to the discovery of multiple nanobodies that in cell cultures and mice effectively blocked infection with different SARS-CoV-2 variants. The findings, which are described in the journals Nature Communications and Science Advances, could pave the way for new treatments against COVID-19.

“With the help of advanced laboratory techniques, we were able to identify a panel of nanobodies that very effectively neutralized several variants of SARS-CoV-2,” says Gerald McInerney, professor at the Department of Microbiology, Tumor and Cell Biology (MTC), Karolinska Institutet, and joint senior author of both studies.

Despite the roll-out of vaccines and antivirals, the need for effective therapeutics against severe COVID-19 infection remains high. Nanobodies—which are fragments of antibodies that occur naturally in camelids and can be adapted for humans—are promising therapeutic candidates as they offer several advantages over conventional antibodies. For example, they have favorable biochemical properties and are easy to produce cost-effectively at scale.

In the now published studies, the labs of Gerald McInerney and Ben Murrell, also at MTC, identify several potent nanobodies derived from an alpaca immunized with SARS-CoV-2 antigens.

The first report in Nature Communications describes a single nanobody, Fu2 (named after the alpaca Funny), that significantly reduced the viral load of SARS-CoV-2 in cell cultures and mice. Using electron cryo-microscopy, the researchers found that Fu2 naturally binds to two separate sites on the viral spike, thus inhibiting the virus’ ability to enter the host cell. This part of the study was conducted in collaboration with Hrishikesh Das and Martin Hällberg at the Department of Cell and Molecular Biology at Karolinska Institutet.

The researchers next delved deeper into the alpaca’s nanobody repertoire by combining a range of advanced laboratory techniques and computational methods, resulting in a library of nanobodies described in detail.

The results, presented in Science Advances, revealed additional nanobodies that in cell cultures and mice effectively cross-neutralized both the founder and beta variant of SARS-CoV-2 and even neutralized the more distantly related SARS-CoV-1.

The researchers are currently applying the same techniques to identify which nanobodies from this set are best able to neutralize omicron, the now dominating SARS-CoV-2 variant.

“Once established, these libraries can be expanded and mined for nanobodies that neutralize new emerging variants,” says Assistant Professor Ben Murrell, also joint senior author of both studies.