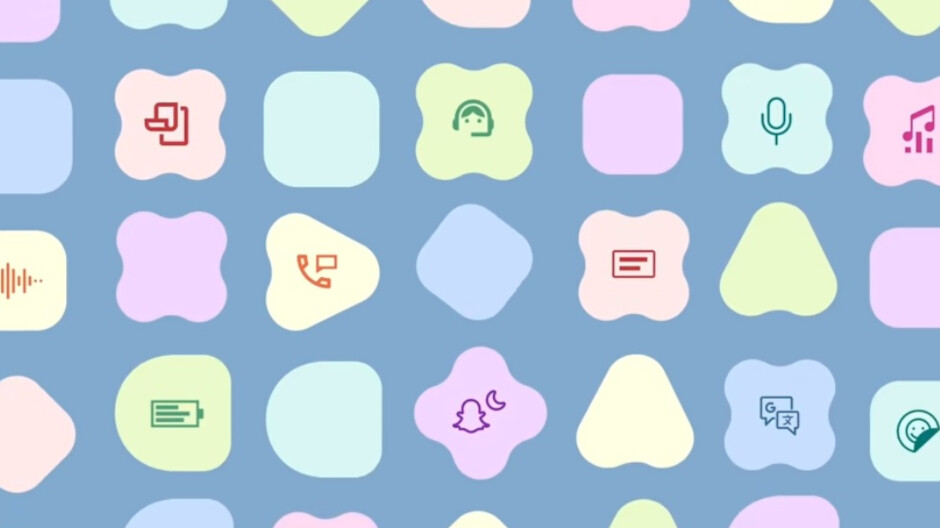 Have you ever wanted to tell Google exactly what you think about a certain version of Android? Those Pixel users running the Android 12 QPR3 Beta 2 are being invited by Google to submit feedback on this release. The software is the second beta version of the third Android 12 quarterly platform release. The quarterly releases are disseminated every three months to Pixel models eligible to be updated which now includes the Pixel 4 series through the Pixel 6 line and includes the mid-range models in between.

The Pixel Quarterly Feature Drop brings new features to Pixel handsets and adds functionality to features already on these phones. For example, the latest quarterly update in March included the new battery widget, Night Sight for Snapchat photos, and more. The Android 12 QPR3 beta includes features expected to roll out with the next Quarterly Feature Drop which Google should release on June 6th.

A little later in this article, we will show you how to join the Android 12 QPR beta. But let’s say that you already have been testing the software on your Pixel phone and you want to let Google know what needs work. Tap on this link to see the survey that Google would like you to fill out with your feedback.
Google writes, “We’d like your feedback on the latest version of Android 12 QPR3 on your Pixel device. This *anonymous* survey should take you about 5-10 minutes to complete. Please only fill out this survey if your Pixel device is running QPR3 Beta build. You can verify this by going to Settings>About Phone to see if the build starts with ‘S3B1’.

The survey asks you to fill in the version of the QPR beta you are using. Google says that it only wants feedback from those running the most recent beta. You also are asked to reveal the Pixel model that you are using.

The 26 different features that you are rating include:

On the next page, Google asks you “If this version of Android launched in its current state, would you recommend it to your friends and family?” Your options are:

The next question asks, “Overall, how does this beta build compare to the previous Android 12 beta build?”

Your options for a response are:

Google then wants you to tell them what the one particular issue bothered you the most. Even if there were multiple issues, Google wants you to choose just one. The responses you can choose from range from “I did not experience any issues!” to a whole list of problems that you don’t have to be an Android 12 QPR3 beta 2 user to be familiar with. Many of these issues are problems that the Pixel 6 series have suffered with at one time or another:

Google then wants to know if you’ve reported your issue using the Beta Feedback app or public issue tracker and includes a link for you to do so. And lastly, Google asks if the issue you listed as your top problem with the beta software would be enough for you to leave the program.

And just before you submit the anonymous survey, you have the opportunity to write out any additional feedback that you want to share.

How to become an Android 12 QPR beta tester

If you want to join the Android 12 QPR Beta program, tap on this link and press the banner that reads “View your eligible devices.” You will then see a picture of your phone. Tap on the words “Opt-in” and within 24 hours you will receive an over-the-air (OTA) update to install.

While Google has said that this will change, right now exiting the program will result in you device getting wiped. Follow the directions in the above paragraph and this time when you tap on “View your eligible devices,” underneath the picture of your phone will be an option to Opt-out. Within 24 hours you will get an update that puts you back on the public release track, but your data will be gone.