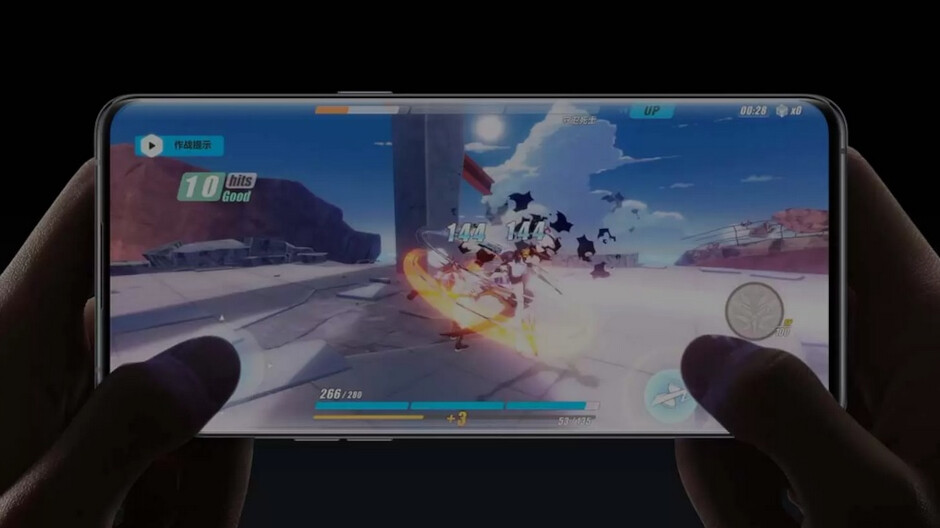 Instead of buying certain chips off of the shelf, Apple designs its own silicon and has TSMC build them. For example, instead of using, say, Qualcomm’s Snapdragon 8 Gen 1 or MediaTek’s Dimensity 9000 chipset, Apple designs its A-series chips and sends the designs to TSMC. Samsung kinda sorta does the same thing except that Sammy not only designs its Exynos chips, but it also builds them too.
Up until last year, Google used to buy off-the-shelf-chips from Qualcomm for its Pixel phones. But starting with the Pixel 6 series, Google added its own designs to an SoC with a build very close to a Samsung Exynos chip. The Google Tensor sports a chip ID of S5P9845 compared to the Exynos 2100 chip ID of S5E9840.

Oppo reportedly is working on a smartphone chipset for 2023, built by TSMC using 6nm process node

Because the 5nm Tensor chip was customized by Google, it allowed the company to create features for the Pixel 6 line that could not have been included if an off-the-shelf chip had been used instead.

Oppo designs its own ISP and NPU called MariSilicon X

Now, BBK Electronics’ Oppo wants to follow the same path. It has already designed its own Image Signal Processor, NPU, and custom memory architecture that it calls the MariSilicon X. The chip processes Oppo’s noise reduction algorithm 20 times faster while using half the power of a Snapdragon 888 powered smartphone.

According to China’s ITHome (via wccftech), Oppo’s Integrated Circuit design subsidiary, Shanghai Zheku, is working on an Applications Processor (which is the type of chipset used on a smartphone), for Oppo. The chip will reportedly be built by TSMC using the foundry’s 6nm process node and will go into mass production in 2023.
Oppo is already looking ahead to 2024 when it plans to design a more powerful and energy-efficient chip that will be assembled by TSMC using its 4nm process node. This chipset will also be integrated with a 5G modem. It is not clear whether Oppo will be using modems designed by third-party firms like Qualcomm and Samsung, or whether it will be designing the modem itself.

The only information we have about Oppo’s self-designed AP is the 6nm process node that it will be manufactured on next year. That would suggest that the phones that the chip will be driving next year will probably not be flagship models. Most likely next year’s chip production will be a test for Oppo to see whether it should continue to design better chips every year eventually working its way up to designing the chips for its own flagship phones.

The 4nm chipset that Oppo is planning for 2024 is closer to being flagship material than the component expected to be mass produced next year. We also wonder what this news means to Oppo’s OnePlus sub unit. This news could indicate that OnePlus will use Oppo designed chipsets in the future. Currently, Oppo’s flagship phone is powered by Qualcomm’s Snapdragon 8 Gen 1 chip.

Once upon a time, Huawei was another firm that designed its own chips via its HiSilicon unit. But in 2020 the U.S. Commerce Department changed its export rules to make it extremely difficult for the Chinese manufacturer to obtain cutting-edge chips for its phones, even ones that it designed itself. Under the rule change, any foundry using American technology to build cutting-edge chips cannot ship such chips to Huawei.

The company went through its inventory of 5G Kirin chipsets until it was forced to use Snapdragon 888 chipsets designed specifically for Huawei with all 5G technology disabled. Huawei had to use these chips on its photography-based P50 flagship. Back in the day when Huawei was allowed to have its own Kirin chips powering the firm’s high-end phones, the manufacturer was TSMC’s second-largest customer behind only Apple.