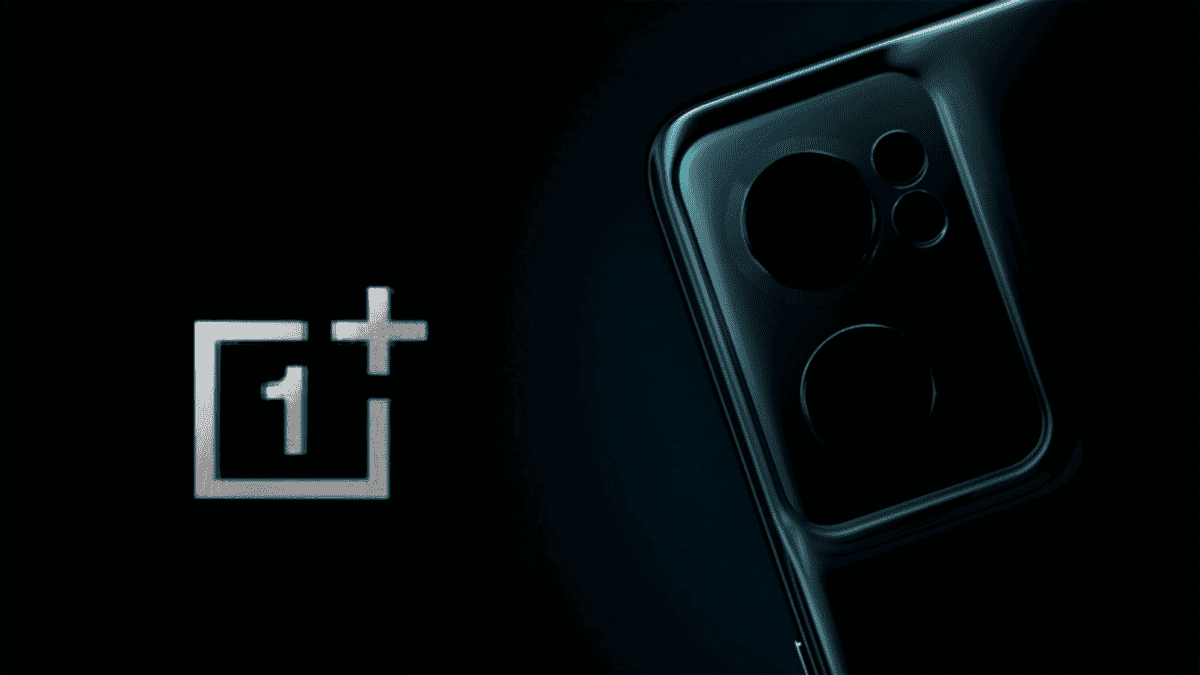 Proof of the imminent launch of the OnePlus Ace, OnePlus 10R 5G, and OnePlus Nord CE 2 Lite 5G smartphones in India has surfaced online. The aforesaid devices have been spotted on the OnePlus India website, hinting at their impending arrival in the country. It is no secret that OnePlus is prepping to launch multiple products in the coming days. Notably, the Chinese consumer electronics giant is prepping to unveil a slew of smartphones, wearables, as well as audio accessories in the near future. As expected, the rumor mill has been churning out all sorts of speculations surrounding these OnePlus products. 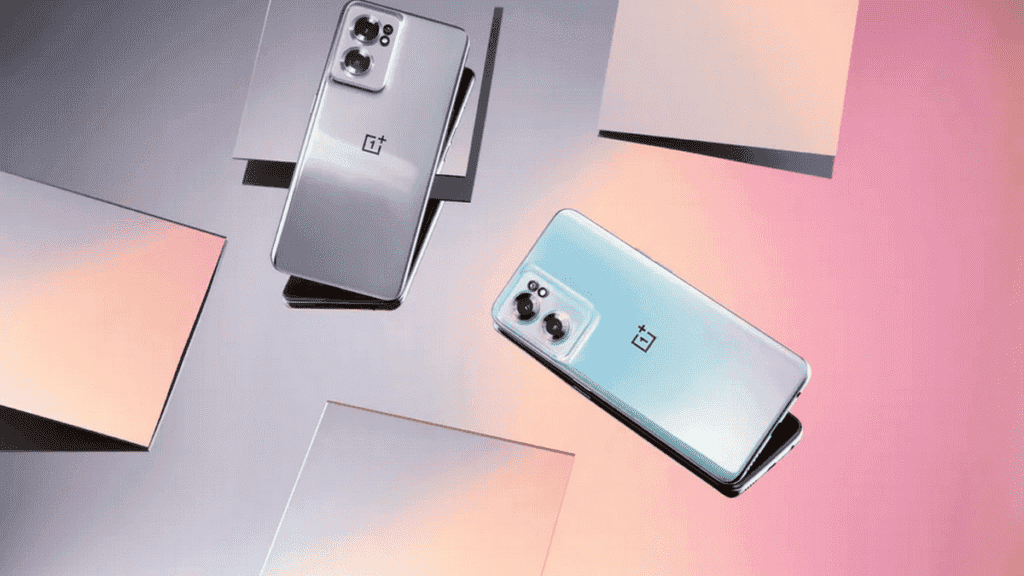 Aside from this, most of these OnePlus devices have already popped up on the internet in the form of leaks. In the meantime, Meanwhile, OnePlus is leaving no stone unturned in a bid to create hype surrounding its upcoming products. For instance, it has officially confirmed that the OnePlus 10R phone will come with a MediaTek Dimensity 8000 series chip. Now, a new piece of information has surfaced online, confirming the monikers of the OnePlus Ace, OnePlus Nord CE 2 Lite 5G, OnePlus 10R 5G, and OnePlus Nord Buds. Moreover, for those who are unaware, the OnePlus Nord Buds are the brand’s first Nord-series TWS.

Moreover, a past leak has already given us a glimpse into the OnePlus Nord Buds’ awe-inspiring design. Now, reliable leaker Mukul Sharma has shed more light on the monikers of the upcoming OnePlus devices. Notably, OnePlus will be hosting a launch event in India on April 28. However, it is likely to launch all of the above-mentioned products at the same launch event. Nevertheless, 91mobiles suggests that the company could take the wraps off at least a couple of smartphones and the Nord Buds during the India launch event. According to Sharma, some of the upcoming OnePlus products have arrived on the OnePlus Indian website.

So yes, I can confirm that the OnePlus Nord Buds are indeed coming to India. Have spotted the Buds on the company’s Indian website.
Feel free to retweet.
And credits will be highly appreciated.#OnePlus #OnePlusNordBuds pic.twitter.com/H32JGLP0sG

These include the OnePlus Nord CE 2 Lite, OnePlus Ace, OnePlus 10R 5G, and the OnePlus Nord Buds. Moreover, this official listing nearly confirms the monikers of the devices, while hinting at the imminent launch in India. The OnePlus Ace will reportedly come with 160W fast charging support. Aside from this, the phone has been officially confirmed to pack a MediaTek Dimensity 800 series chip. Now, some reports suggest that it is likely to come with the MediaTek Dimensity 8100 chipset. Also, the phone has already passed through the Geekbench benchmarking website.