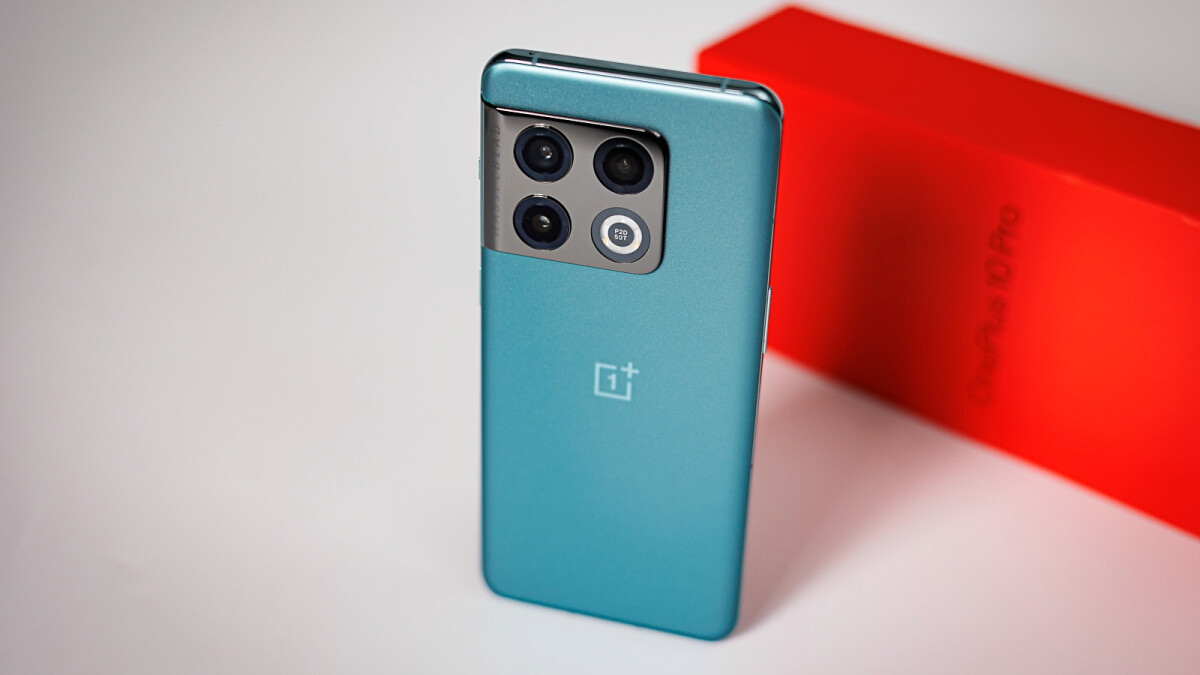 OnePlus’ 2022 flagship phone is out; this brand has a lot of fans, and many people are waiting to get their hands on the OnePlus 10 Pro. If you’re wondering why, that’s because this phone promises significant improvements in the camera, performance, and battery departments, and if these improvements are big enough, it will be a worthy contender to the Samsung Galaxy S22 Ultra in price if not in specs.

So, if you’re interested in buying the OnePlus 10 Pro, you’ll probably also be interested in what’s in the box. Previously, OnePlus has been pretty generous, offering fast-charging power bricks as part of the packaging of its phones. You probably know that many other brands like Apple and Samsung stopped including chargers with their premium phones. Has the OnePlus flagship phone package changed? Well, this article’s goal is to answer this question. Also read:

By now, we know for sure what’s in the box of the OnePlus 10 Pro for the Chinese market, so we’re going to list the contents of the package of that model. You should keep in mind that the global version of the flagship phone might not contain all of these accessories, and we will also go as far as to suggest which might not make the final cut. Unfortunately, the US version of the phone will come with a 65W charger, which is less powerful than the one for China. This is probably due to the USA’s lower 110V voltage.

What’s not in the OnePlus 10 Pro’s package?

The OnePlus 10 Pro’s package seems very generous, and the box itself is pretty tall. The package not only contains a fast-charging brick, but it also comes with a pretty cool case. The case is silicone, in a darker gray color with a matte finish. It is easy to put on and off the device. It has the OnePlus logo printed in the center, and the brand’s motto, “Never Settle”, printed on the bottom-right corner of the case.Fortunately, the global version of the OnePlus 10 Pro also comes with a case in the box. The USB-C charging cable is in the company’s classic red color. For China, the cable and the charging brick connect via USB-A, but for the global version, the device uses USB-C, meaning the cable only features one USB-type connector on both ends. This is logical, as most global premium phones, like the iPhone 13 series and the Galaxy S21, use USB-C for connecting with the charging brick.

What’s missing in the box is a headset. Of course, it’s been years since we’ve last seen a flagship phone with headphones in the box. Still, a USB-C to 3.5mm headphone jack adapter would’ve been very useful to many.

Thankfully, the OnePlus 10 Pro comes with a fast charger

The OnePlus 10 Pro has pretty generous packaging everywhere its sold. A case is always a nice thing to have, especially if you don’t necessarily want to rush and buy one after you get the phone, or don’t want to spend the extra money right away. And having a case is very important, as nowadays smartphones are pretty fragile creatures.

But when it comes to the charging brick, we are glad that it made its way into the global OnePlus 10 Pro packaging. This automatically means that the OnePlus flagship comes with something important that isn’t found in the box of the modern iPhones and Galaxy S devices.