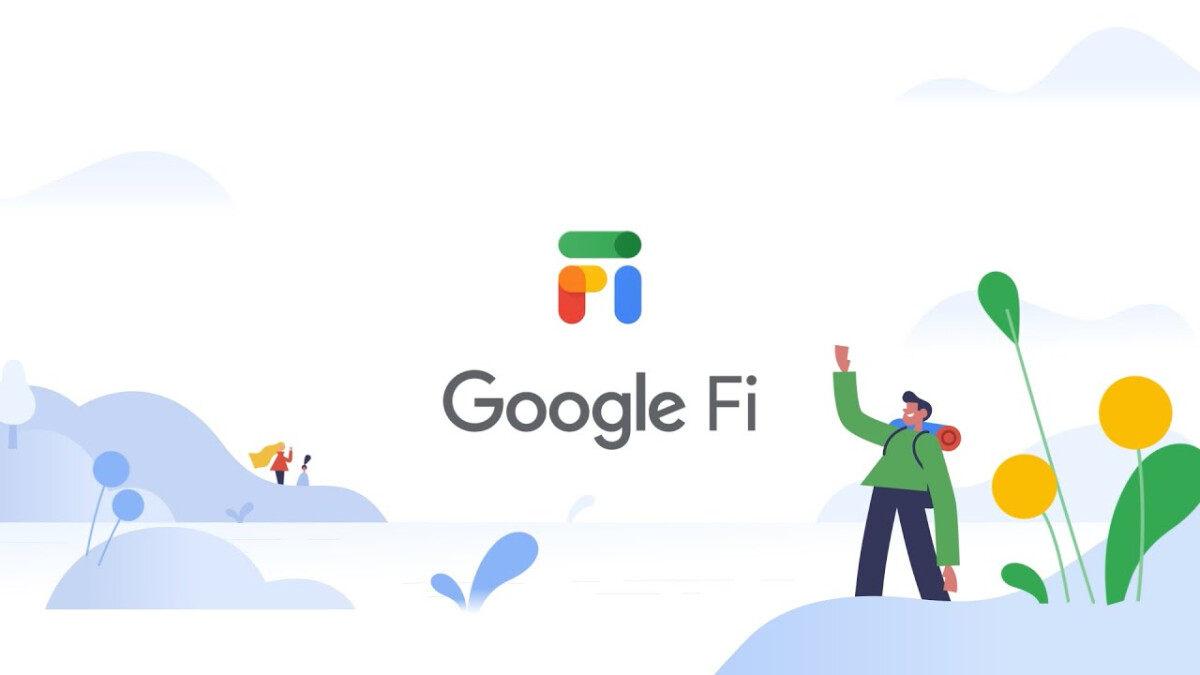 Originally known as Project Fi, Google Fi debuted in April 2015 and was offered by invitation to owners of the Nexus 6. A year later, the Pixel and Pixel XL were added and in February 2018, the service was rebranded as Google Fi.

MVNO Google Fi has lowered the pricing of its plans

Google Fi is an MVNO (mobile virtual network operator) which means that while it does offer you wireless service, Google Fi itself does not own any cell towers and pays for the right to use network capacity from T-Mobile and U.S. Cellular. The carrier you will be using on Google Fi at any given time is the one offering a stronger signal at your current location.

According to 9to5 Google, pricing changes are being made to Fi’s service tiers except for the Flexible plan. With that plan, you pay $10 for each GB of data used and $16-$20 for unlimited calls/text (depending on the number of people on the plan).
While pricing hasn’t changed for this plan, you can now get “unlimited calling within Canada and Mexico at no extra cost.” Previously, calls from the U.S. to Mexico and Canada were free but by replacing the word “from” to “within,” Google has expanded coverage for Fi users. Allowing subscribers to make unlimited calls within Canada and Mexico is now offered on all three plans (Flexible, Simply Unlimited, and Unlimited Plus) although you’ll pay $10 for each GB of data used on the Flexible plan.
The Simply Unlimited plan (which is such a Googley name for this tier of service) is celebrating its first birthday with a nice price cut. It is designed to be an affordable unlimited plan for those who like to use plenty of data but don’t like the idea of paying for it. It also doesn’t include a lot of the extras that Google Fi offers to entice you to join its premium service.

Simply Unlimited includes unlimited data in the U.S., Canada, and Mexico with data speeds throttled to 2G (256 kbps) after consumption of 35GB of data, up from 22GB. The plan includes 5GB a month of hotspot tethering.

Google Fi has also lowered the pricing on its most premium plan which it calls Unlimited Plus. For four or more lines, the price of this plan has been reduced to $40 per subscriber each month from $45. Three lines are now priced at $45 per subscriber per month, down from $50. Two lines are priced at $55 per month for each subscriber (down from $60), and a single line will cost $65 monthly, down from $70.

With the Unlimited Plus plan, subscribers now receive 50GB of high-speed data which can be employed for hotspot tethering and used internationally. Data can be used on tablets and other devices besides a phone, and there is 100GB of Cloud Storage using Google One. Calls from the U.S. are free to over 50 destinations, and data while traveling outside of the U.S., Canada, and Mexico is free in over 200 destinations.

Regardless of which plan you choose, Google Fi delivers:

And to celebrate the updated pricing, you can save up to $500 on the purchase of certain handsets. If you bring your own phone, you will get a Fi bill credit of $100 if you subscribe or add a line.

While Google Fi does support the majority of Android handsets, iPhone users will only see 4G data speeds if they subscribe to the MVNO.