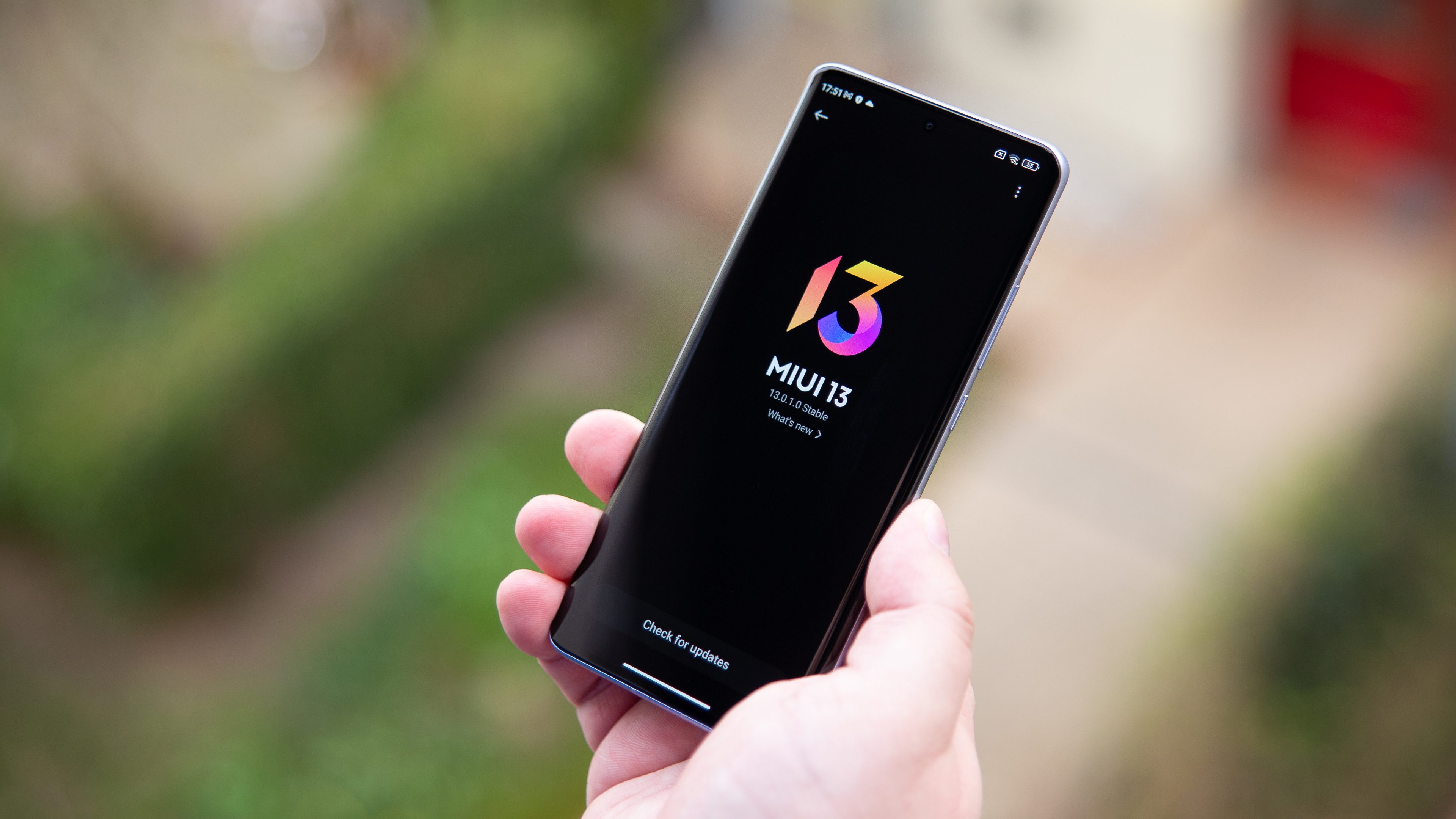 MIUI 13, the latest version of Xiaomi’s interface, based on Android 11, is being rolled out. Here we list all the Xiaomi, Redmi and Poco smartphones compatible with MIUI 13. Check if and when your smartphone will receive the update from Xiaomi.

Xiaomi introduced MIUI 13 late last December in China and started rolling out the global version of its new Android overlay since January 2022. As with updates to Android 12 (soon to be Android 13), this tracker article will be updated regularly as Xiaomi updates its rollout schedule.

Xiaomi smartphones that will receive MIUI 13

Listed here are the numbered Xiaomi Mi and Xiaomi smartphones, essentially the models from the manufacturer’s main catalog. The Redmi and Poco are not included in this table (see below).

Redmi smartphones that will receive MIUI 13

Poco smartphones that will receive MIUI 13

How does Xiaomi roll out MIUI 13?

Xiaomi, like all other manufacturers, rolls out its OS updates in waves every quarter. So, for Q1 2022, the manufacturer has already started rolling out MIUI 13 for the first wave of smartphones. Usually, it’s the high-end and mid-range flagships that receive Xiaomi’s updates first.

Note that currently, Xiaomi doesn’t have a very clear update policy across its product lines. In general, its most expensive models do not receive more than 2 Android versions and 3 years of security updates, with some exceptions. But many Xiaomi, Redmi and Poco models receive MIUI versions for much longer.

Among Xiaomi users, it is generally accepted that it is the number of MIUI updates that counts anyway, not Android.

How to install the MIUI update on your Xiaomi smartphone?

To install the latest version of MIUI on your Xiaomi smartphone

You can also manually install the latest version of MIUI on your Xiaomi smartphone. You can easily download the global build as soon as it is made available by the manufacturer. After some research, I could see many users mentioning the MIUI Downloader app.

However, make sure you install the MIUI 13 global ROM and not the Chinese one on your smartphone. I also advise you not to install custom ROMs from third parties (EU versions without ads, for example) but to settle for the stable version, which is regularly updated and less prone to bugs.

That’s it for this list of Xiaomi, Redmi, and Poco smartphones that have received and will receive the update to MIUI 13. You do not find your smartphone on this list? Rest assured, this list will be updated with the second wave of updates from Xiaomi very soon.

I forgot a model and you’re really annoyed? Don’t hesitate to let me know and I’ll do my best to correct the article as soon as possible.