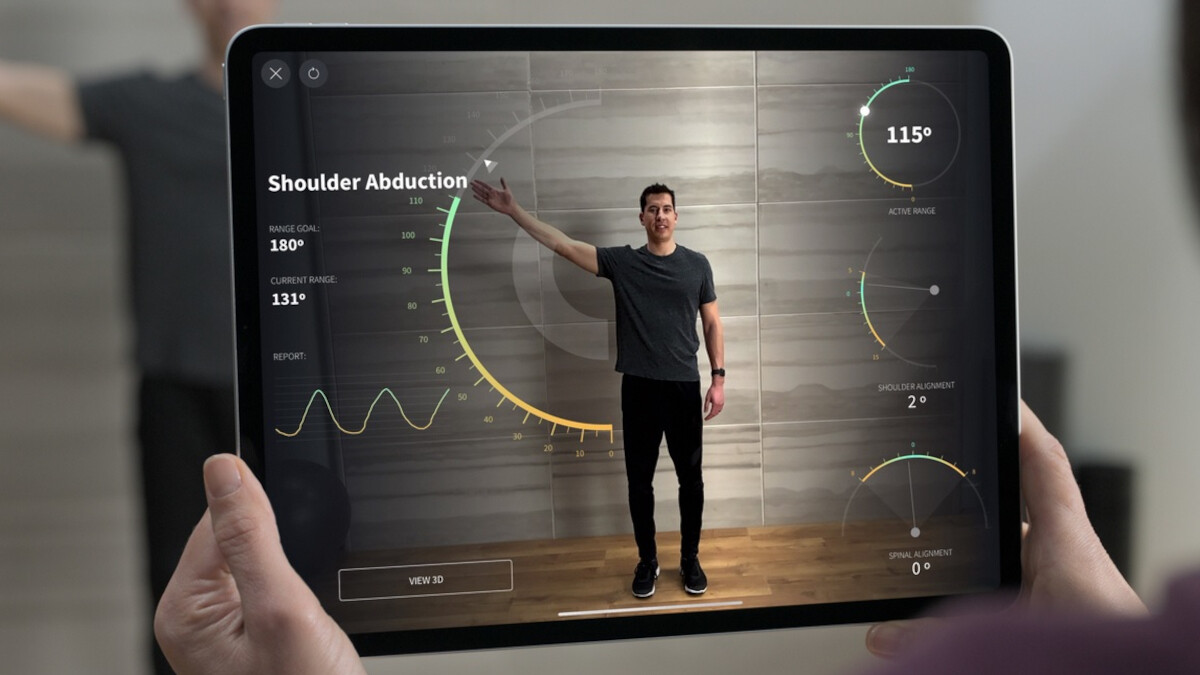 According to Digital Trends, researchers at Stanford University are working on a system that could result in big improvements for smartphone cameras. With the changes, image sensors will be able to measure the distance between objects using light which will and allow for 3D imaging on smartphones. Doing this would require the use of lidar which stands for “light detection and ranging.”

Lidar shoots out a laser light and times how long it takes to bounce off of a subject and return to the phone. It can be used to measure how fast an object is traveling, how far away it is, whether it is getting closer or farther away, and whether it will cross paths with another object. Lidar is already used on the iPhone 13 Pro and iPhone 13 Pro Max to improve focusing in low-light, and for Night Mode.

The version of lidar that Stanford is using is less expensive than the one employed by Apple which could make it possible for this system to be employed on a larger number of handsets. Stanford is looking to create a megapixel-resolution lidar which is currently is not available. The greater resolution would allow lidar to identify targets at a greater range. Okan Atalar, a Stanford University doctoral candidate in electrical engineering, wrote a paper describing the system.
Atalar says, “Existing 3D cameras need specialized pixels, which are difficult to realize in large formats and have smaller fill factors due to the complex electronics required to capture 3D in the pixels. Our approach converts standard and highly advanced 2D sensors into 3D sensors as opposed to building them from the ground up.” Lidar can help determine the depth of a photo. Combined with multiple images taken by a camera shooting around a subject from multiple angles, a 3D model can be created.
Uplift Labs analyzes 3D images to improve the form and technique of athletes. Its CEO, Sukemasa Kabayama, says that the cameras it uses are not specifically 3D cameras. Still, he notes that “smartphone cameras have the power to capture valuable data and produce 3D visualizations using video and other applications.” Sports is one are where 3D imaging and analysis could be huge for smartphones.

Kabayama added that “Whether you’re a CrossFit junkie, weekend golfer, or avid Peloton enthusiast, the risk of physical injury is present and for many, a constant battle. Professional athletes have access to 3D technology that serves as a way to minimize performance-related injuries, but most of us everyday athletes do not.”

Everyday athletes could gain access to the same injury-reducing information as the pros if bringing 3D capabilities to smartphones lowers the cost of using 3D technology. “With most injuries due to overexertion, improper form, or other poor body mechanics, 3D imaging can make pinpointing areas of improvement — whether that be form or parts of the body to strengthen — a seamless task,” Kabayama continues.

Another executive of a 3D company is Hans Hansen, the CEO of Brand 3D. Hansen states that “With 3D cameras, you would be able to capture scenes and objects that people remotely would be able to experience as if they were physically in the room. This would be groundbreaking for remote working, learning and for safe distances during pandemics, as well as for diagnosing, treating and repairing functions in healthcare, technology, and manufacturing sectors.”

3D on smartphone cameras could also be a big plus for security. After all, Apple’s True Depth Camera allows Face ID to be more secure than regular face detection because of its 3D mapping. The newer 3D cameras that are hitting the marketplace should be able to collect even more depth information when scanning a user’s face making facial recognition systems safer.

Collecting more depth information gets more data about your face to your phone. This should reduce the number of times that facial recognition fails to recognize your face and also protects you from attackers trying to break into your handset.