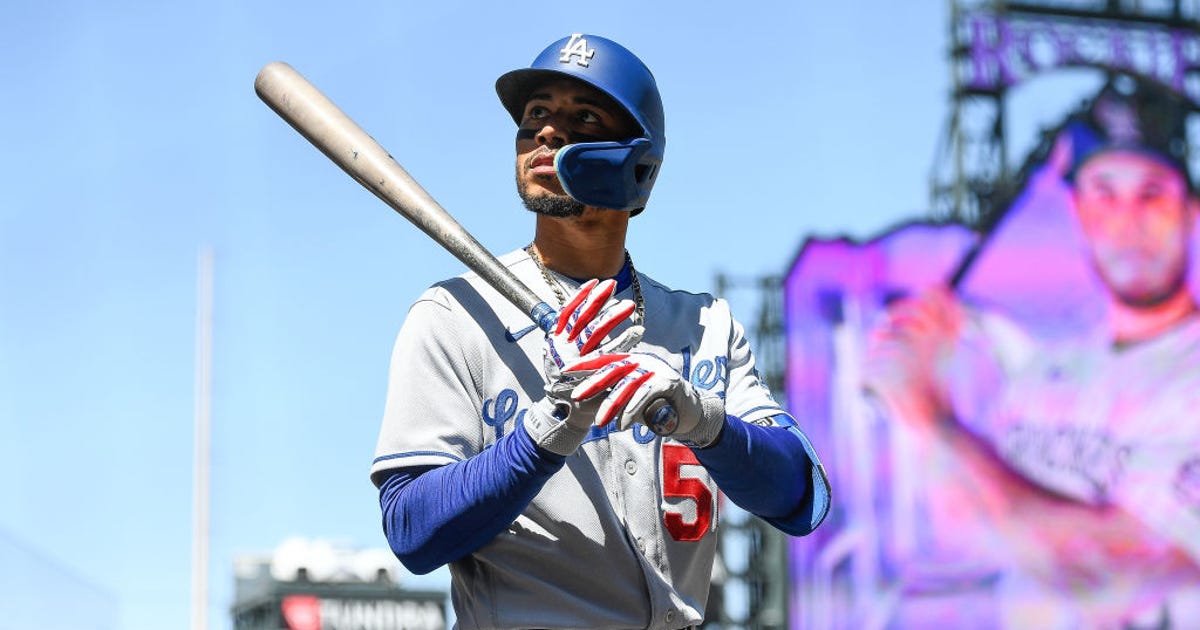 Apple TV Plus now streams baseball games, though it suffered a rocky debut on MLB’s opening weekend. This Friday’s twofer brings another pair of games. First up is a matchup between the Tampa Bay Rays and Chicago White Sox at 7:10 p.m. ET (4:10 p.m. PT). The second game of the night will see the Cincinnati Reds battle the Los Angeles Dodgers in California at 10:10 p.m. ET (7:10 p.m. PT).

Because these games are on Apple’s streaming service, the only way to watch either contest will be on Apple TV Plus. They will not air on television at all, even if you live in a local market like Chicago or Los Angeles.

Here’s everything you need to know about these games and how to watch the rest of Apple TV Plus’ baseball slate.

Read more: How to Watch Baseball Without Cable

How much will this cost?

Apple normally charges $5 per month for Apple TV Plus, but for at least the first 12 weeks of this partnership it will be making these games available for free to “anyone with internet access.”

After that, it is unclear if Apple will continue offering games for free or if it will require people to pay for an Apple TV Plus subscription.

What devices can I watch on?

You can watch the games on any devices that have the Apple TV app. This includes iPhones, iPads, Apple TVs and Macs as well as streaming platforms like Roku, Amazon Fire TV and Google’s Android TV and Google TV.

If you have a game console, there is an Apple TV app for Microsoft’s Xbox One and Xbox Series S and X, and Sony’s PlayStation 4 and PlayStation 5. Recent TVs from Samsung, LG, Sony and Vizio also may have Apple TV apps. More details on supported devices can be found on Apple’s site.

What about Android and Windows devices?

Apple does not have Apple TV Plus apps for Android devices or Windows computers, but it does let you stream its shows, and these games, using a web browser by going to tv.apple.com.

You will, however, need to sign in to or make an Apple account to watch the games.

Are the games available on TV, too?

No. These broadcasts are exclusive to Apple TV Plus, so you will not be able to watch them on your local regional sports network.

What games are available on Apple TV Plus?

Apple will air doubleheaders on Friday nights during the 2022 MLB season. So far, it has released the first 12 weeks of games it will show (all times ET).

Will the games stream in 4K?

It is unclear if Apple will stream any of its games in 4K. Apple has yet to respond to a request for comment.