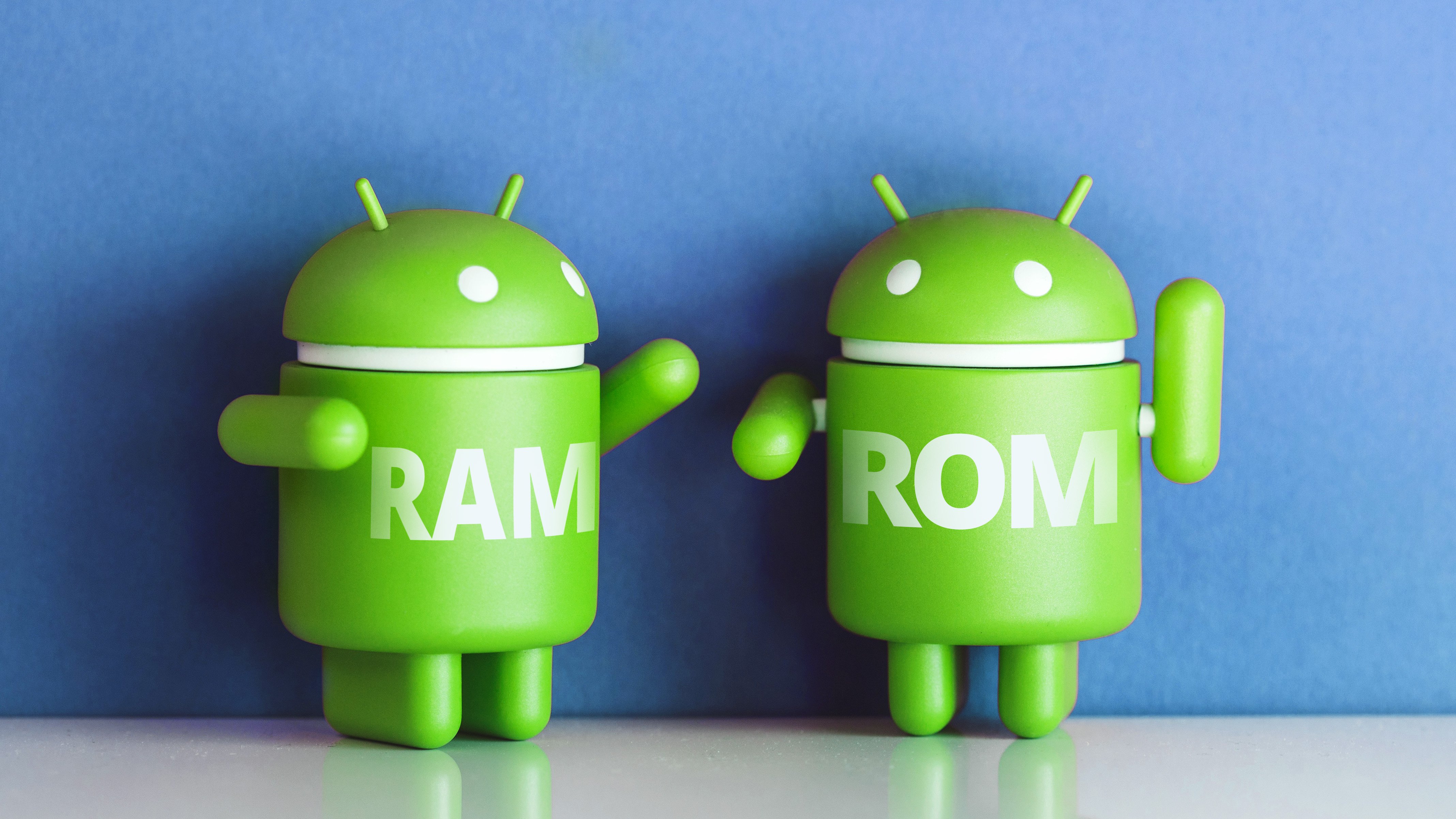 When you’ve had a smartphone for a while it can start to feel slow, and RAM — Random Access Memory, which is where your phone stores its stuff as it’s using it — can be part of the problem. If your phone doesn’t have enough RAM, it can struggle, but there are ways to address that. To help you, we’ve put together some tips on how to use phone RAM more efficiently on Android.

Generally speaking, the Android system is quite good at RAM management, and modern smartphones pack more than enough memory to get the job done, so RAM worries on Android devices are largely a thing of the past. Nonetheless, if you have an older device or are troubleshooting the reasons for slowdown on your phone, then we can take a look at how to conserve the RAM to see if it might help.

What is RAM (Random Access Memory) on a smartphone?

RAM is what your device uses when it’s doing something. For example, when you’re editing a photo both the photo and the app you’re using to edit it are in the device’s RAM; when you’re finished, the photo is saved to your device’s storage so it can’t get lost. The more RAM you have, the more you can do. For example, you can have more browser tabs open, more apps running or more system features doing their stuff.

The problem with phone RAM is that it isn’t always cleared properly, and apps don’t always behave. Some applications and system processes run when you don’t need them to, while others don’t clean up after themselves when they quit. After a while, those issues can have noticeable results such as slow performance, lagging and stuttering, and the odd crash.

Like internal storage, RAM is a physical component of your device so you can’t just stick more in. What you can do, though, is use it more efficiently. In addition, if you own a device with Android 11 or 12, high chances are that you have the ability to further extend your RAM by allocating some of your storage using a feature called Virtual RAM.

How to expand your RAM on Android

If you find yourself needing just a little extra from your RAM, then buying a new smartphone is not the only option. While you can’t download RAM yet, some Android manufacturers have implemented a feature called Virtual RAM. This feature repurposes some of your high-speed internal storage into RAM memory, allowing your device to benefit from a couple of extra gigabytes of memory.

But since this is still utilizing the slower SSD memory chips, this RAM extension will only be helpful for background applications, browsing, and other less intensive tasks. So do not expect to improve your performance in games directly. What it can do, is help your device allocate background applications there, giving your games a larger chunk of higher speed RAM.

The following process may differ from manufacturer to manufacturer, but in general, you can find this option in About Device > RAM > RAM expansion.

A couple of things to note: This will occupy at least the selected amount of storage space from your device, and you should only use it if you have enough space left in your device. In addition, some manufacturers may not provide the feature at all or restrain it to only 1 GB. Lastly, background applications that launch from there may temporarily feel a bit slower than usual, until the device loads them to the faster, conventional RAM memory.

How to conserve your RAM

Now that you know what RAM is, we’ll show you how to preserve it. In this guide, we focus on tips for non-rooted devices. For those devices, you can’t magically add more memory, and virtual memory is not fast enough to cover the needs of games. But you can make better use of what you’ve got. As a rule of thumb, the more your phone is doing; the more RAM is being used. So, if you can reduce what’s running, you can free up more memory for the tasks that really matter.

If swiping away an app doesn’t help, then you might need to take a tougher approach and close the app manually. This can be done in Settings > Apps, then tap on an app. Under the Memory heading, you can see how much RAM it has used in the past 3 hours.

From there you can Force Stop an app to free up RAM in the short term or simply uninstall it if you feel it’s not worth using later.

If you cannot see an uninstall option for the app, you need to remove the app’s ‘advanced rights’. You normally grant these rights during the installation of the app.

Go to Settings (general) > Security > Device Admin apps and uncheck the box next to the app. You can now uninstall the app.

Some Android UIs allow a general overview of the RAM usage on the device. For example, on a Samsung phone, you can go to Settings > Device maintenance > Memory to see all the processes that are using RAM, and how much. This can help you identify the troublemakers.

Animations often steal RAM and are quite inessential; you can manage these in the developer options. To enable Developer Options on your device, go to your Settings, then About Phone, and then tap on the build number about seven times until it notifies you that you have become a developer. (Please note that this has no negative effect on your device, it just adds the developer options menu in your settings. You just need to be cautious when poking around in there.)

Once you have done this, go back into your phone settings and scroll down to Developer Options. Next, go into the Drawing section and turn off the following options. Your RAM will thank you for it:

Did these suggestions work for you? Do you know any other good ways to make the most of your RAM?