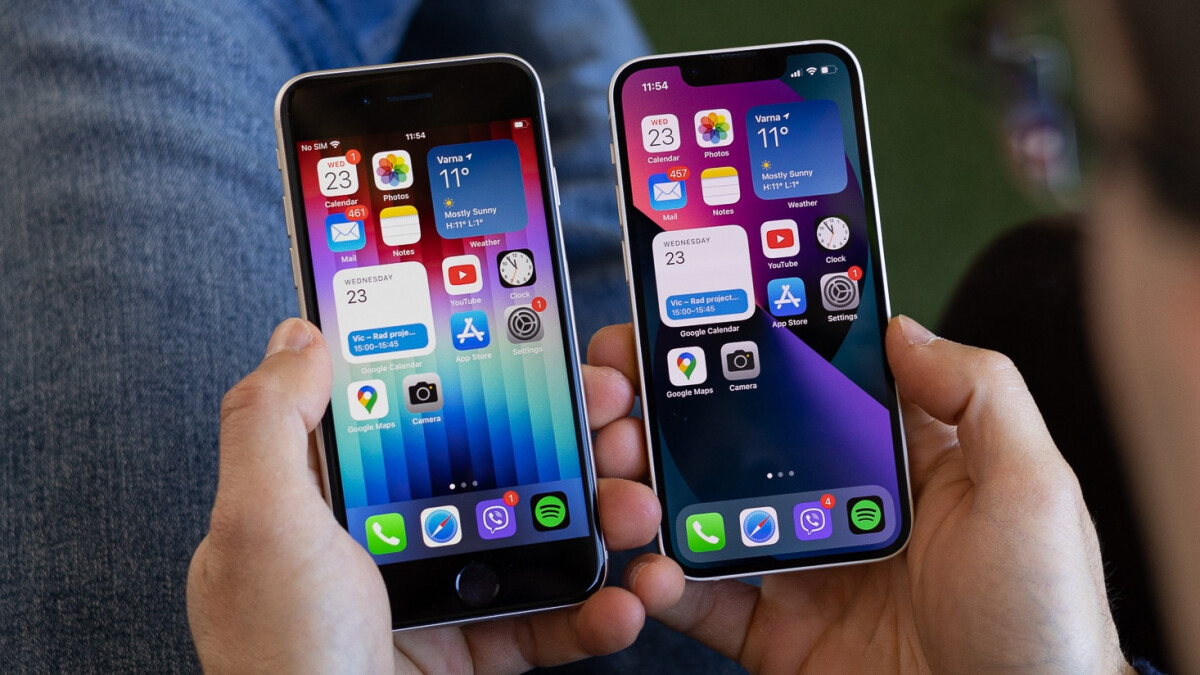 No matter how profound and spiritualistic companies like Apple try to be, even having pretentious job titles like “evangelist”, at the end of the day – they’re businesses that are trying to make money.

Nothing wrong with that, it’s how life works, but we’re about to delve into the subject of how cleverly Apple does make a whole lot of money, by sneakily navigating you towards its more expensive products.

The iPad Air cleverly nudges you towards the iPad Pro and you don’t even notice it!

Say you’re on a budget, but you want a nice iPad. The base iPad is pretty great and powerful, but it has that outdated design and accessories, plus it only supports the old first-gen Apple Pencil, and its screen isn’t even laminated. It’s all for a reason – so you’d say “Okay, I’m willing to spend a bit more for something more modern.”The iPad Air is next – by far the most well-rounded option, at a great price for what it’s capable of, and it supports iPad Pro keyboards and accessories.

But here’s where Apple’s trickery gets even more subtle. The iPad Air only has two storage options – 64 GB and 256 GB, which is quite a big jump.

The 64 GB iPad Air is $600, which is pretty fair, but if you’re a creator, or just someone who wants to download lots of music, movies, shows and games on your tablet, you probably know that storage won’t be enough at all. And Apple knows it won’t be enough for you too.

So you decide to consider the 256 GB iPad Air, but it costs a staggering $750 – it’s the same tablet but with more acceptable storage! And then you realize that its $750 price tag is getting pretty close to the base iPad Pro, which is just $50 more. “So why not just buy the iPad Pro, then?”

And voila, you’ve been tricked. You came in looking for an affordable iPad but quickly got turned around and ended up buying an iPad Pro. Nice one, Apple.

Like the base iPad, the new budget iPhone SE (2022) looks outdated for a reason, and it’s not just Apple saving up on manufacturing costs by reusing a 5-year-old iPhone 8 body.

The iPhone SE (2022) is actually a beast on the inside – it’s outperforming Android flagships, despite being the cheapest iPhone. So Apple’s already beating the competition when it comes to performance, but it has to make the iPhone SE “worse” than the iPhone 13 series, otherwise most consumers would just buy the SE, right?

And what’s the best way to make a powerful phone “worse” than the iPhone 13? Give it an outdated design, of course – make it look ancient in comparison.

‘You’re using this outdated phone in 2022, bro? What are you, poor?’ – your terrible friends, probably

This visual trickery is playing mainly on users’ sense of social status, meaning those who care a whole lot about it – like kids and teenagers – would surely insist that their parents buy them an iPhone 13 instead of the iPhone SE. Even though both are very powerful and capable phones.

This “social status” trick also works on some adults too. If you’re a tech enthusiast, you wouldn’t want a phone that looks like it came out in 2017, you’d want something that looks modern.

So the iPhone SE is purposefully outdated-looking to clearly differentiate itself from the flagship iPhones. That way even the majority of users who don’t care about flagship bells and whistles would choose to skip it, just based on its appearance.

Once again, a good mind trick from Apple, rooted in social psychology.

Storage is kept hostage under a hefty price tag

Storage in general is something Apple asks way more money for than “more storage” actually costs as a component. Like with the iPad example, storage options on the iPhone 13 are inclined to slowly move you towards the iPhone 13 Pro and Pro Max, because it can get that expensive.

The max-storage iPhone 13 costs as much as the 256 GB iPhone 13 Pro; not even the base iPhone 13 Pro – so you might find yourself at least considering buying the Pro while making your choice, “because you’re already about to spend that much money.”And yes, Apple’s tight grasp on pricey storage options is a huge reason why we’ll never see expandable storage on an iPhone. Apple wants to have full control over the storage options, and an SD Card slot would ruin that. It’s a pretty anti-consumer practice, but from a business standpoint – it makes perfect sense.

Always check pricings and models, and look for deals

It’s not just Apple, of course, but as the world’s most prominent smartphone brand – the Cupertino company is naturally most over-analyzed. You should always pay attention when buying products from Apple, Samsung, and other big phone makers, because they all have their little schemes to nudge you to spend more. It’s best to know exactly what you’re looking for from the get-go, and stick with it.

We also have some solid iPhone 13 deals and Galaxy S22 deals to offer you, which are always well worth checking out before you pull the trigger on a purchase, especially one that would normally be quite costly.

Let us know in the comments if you’ve now realized that you were tricked into buying a more expensive thing, or if you’ve noticed other examples that could prove useful to fellow tech enthusiasts!