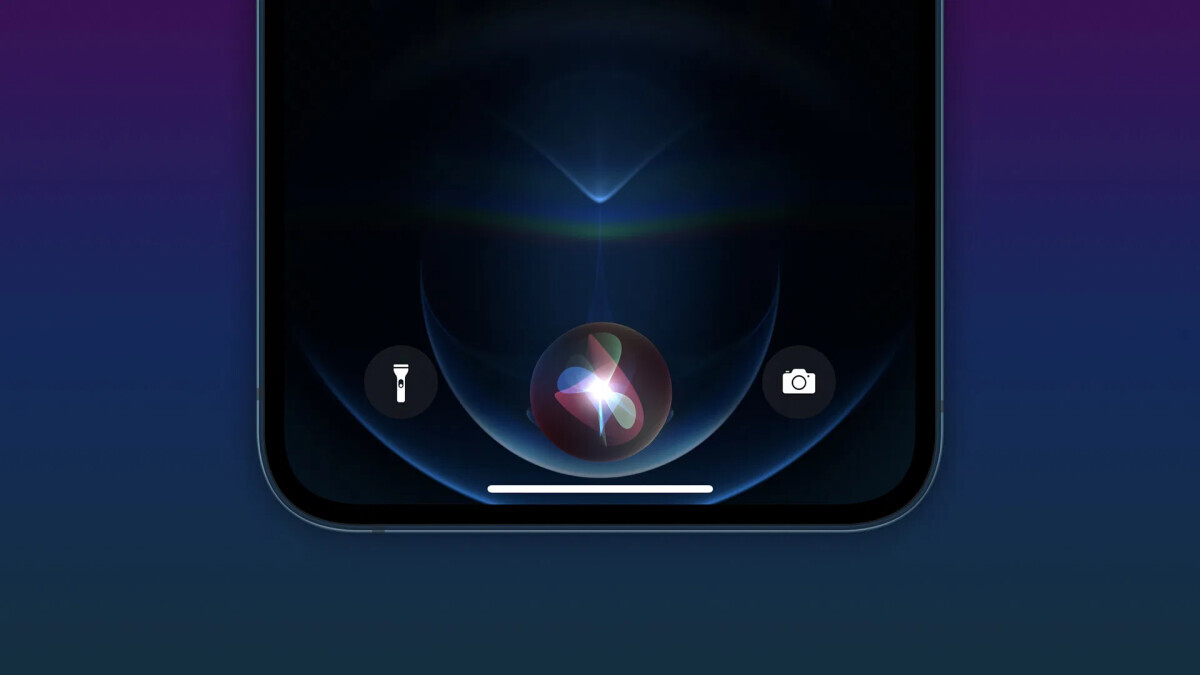 According to Apple, in 2019 less than 1% of Siri’s daily activations were being sent to contractors whose job was to determine whether it was activated accidentally or on purpose. So even back then, just a small number of snippets were used to try and improve Siri’s diction.

But to this day Apple’s Terms of Service states that the company may collect and store details of how users employ its services, including search queries. And even with that in mind,

is actually the company that respects your private data the most, particularly when compared to Google, Facebook and Amazon.

Those three take pretty much anything you knowingly or unknowingly give them and sell it to advertisers, who in turn use that data to sell you things you might actually want to buy.

Online privacy is a mess, and we won’t be going into the ethics of it all, but rather, we’ll have some fun with Siri. We’ll try out phrases that might trigger it to listen on accident, and thus potentially transmit your private conversations to Apple without your knowledge.

Because despite the name “Siri” being cleverly chosen, as it doesn’t rhyme with, or sound like many other words or names in the English language, the virtual assistant can still mishear things.

Obviously it all depends on the clarity of your speech and your particular dialect. But in my case, Siri on my Apple Watch starts eagerly listening about 1 out of 5 times when I say this phrase.And I do say it a lot. Any others who vocally and almost involuntarily blurt that out when something goes wrong?

For whatever reason I can say “Hey, sir!” near my watch and Siri would always pop up and start listening. “Sir” doesn’t have an “i” in the end, and I clearly don’t say an “i”, so this is baffling, but there we go.

You better not be at any fancy events where people call each other sirs and madams, because your Apple Watch could easily get triggered all the time, listening in on those conversations about yachts, and perhaps most importantly – wasting that precious battery.

In case you know people named Terry, Cherry, Berry, Ciri, mostly depending on your inflection you can definitely pronounce them in a way that would get Siri to perk up, and start listening to the rest of that conversation.

It’s pretty funny, but nowhere near as easy to achieve as with the previous two, at least not with my dialect. But I’m sure you’ll find your own phrases if you look into it, and we can all be sure there are definitely more. Especially if we expand our search into different languages…

How to turn off “Hey, Siri” so it stops listening all the time (saving you some battery!)

As previously mentioned, Siri is by far the virtual assistant you should least worry about when it comes to privacy, especially when compared to Google Assistant, Microsoft Cortana and Amazon Alexa.

But if you wish to stop it from listening on both your iPhone and Apple Watch, at the very least in order to save on some battery, I’ll tell you how to do it without losing Siri’s helpful functionality.

You’ll just have to trigger it by pressing a button instead of saying a phrase, so the chance of any accidental triggers are shrunken down to an absolute minimum.

To stop Siri from listening for “Hey, Siri” on your iPhone: Open the Settings app and navigate to Siri & Search, then tap Listen for “Hey Siri” to disable it. You can still trigger Siri at any time by pressing and holding your iPhone’s power key.

Except now the microphones on both your watch and smartphone won’t be on all the time, waiting to hear “Hey, Siri” or anything similar enough.

Got any examples of your own, with Alexa, Siri or Google Assistant?

Let us know in the comments if you’ve discovered any fun examples that could trigger your virtual assistant of choice by accident, so your fellow tech enthusiasts would know about them.

And who knows – maybe the tech companies behind those virtual assistants will see these examples and use them to improve their speech recognition, so we can all be more comfortable when having private interactions around our smart devices.