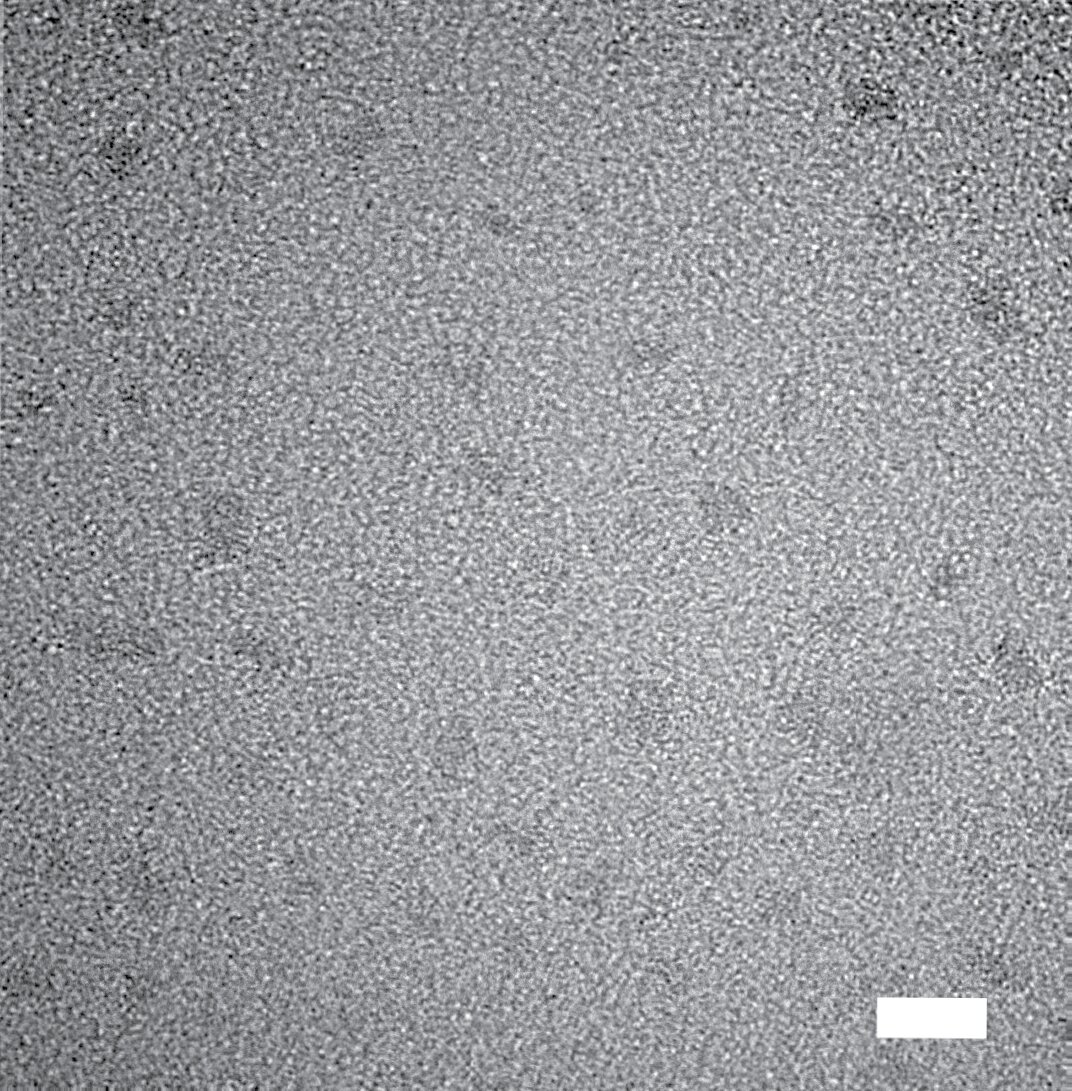 Diamonds aren’t just glittery, sparkly gems for jewelry. The smallest ones, only a few nanometers wide, are also crucial for drug delivery, sensors and quantum computer processors. Producing diamond nanoparticles that are consistently sized is important to the success of these technologies. Now, scientists report a method to grow ultra-uniform nanodiamonds without the need for explosives. The technique also could be used to add beneficial single-atom defects in otherwise perfect crystals.

The researchers will present their results today at the spring meeting of the American Chemical Society (ACS).

“It’s fascinating that although a diamond is chemically rather simple—it is one element, carbon—making this material at the nanometer scale is extremely difficult,” says Hao Yan, Ph.D., the project’s principal investigator.

Carbon becomes a diamond when atoms of this element are arranged into a rigid 3D cubic pattern under high-pressure and high-temperature conditions. Researchers previously have created nanodiamonds in the lab by detonating an explosive, such as trinitrotoluene (known as TNT), in a sealed stainless-steel container. The blast converts the carbon in the explosive material into tiny diamond particles. However, this crude method is hard to control, explains Yan. The crystals that form are uneven in size, requiring additional steps to sort them for different technologies.

To devise a more precise way to make nanodiamonds, Yan’s group at the University of North Texas looked into the chemistry that nature uses. “We realized that places where diamonds are formed in the Earth’s mantle contain a lot of iron and iron-carbon compounds, including carbides and carbonates,” Yan says. And when iron carbide reacts with iron oxide between the crust and the upper mantle, diamonds grow.

Armed with this knowledge, Tengteng Lyu, a graduate student in Yan’s lab who is presenting their work at the meeting, designed a chemical process to imitate the lithospheric environment found below Earth’s surface. First, Lyu created evenly sized nanoparticles of iron carbide as the carbon source for the diamonds. The tiny particles were dotted throughout an iron oxide matrix, as though the iron carbide were chocolate chips within cookie dough.

Then, Lyu placed the carbon-precursor “dough” in a high-pressure and high-temperature environment, similar to the conditions at locations where natural diamonds form. The compounds reacted, and very uniform nanodiamonds resulted. The new method makes crystals as small as 2 nm wide with differences between them of less than a nanometer. Yan says that this is one order of magnitude better than anyone can do without additional post-synthetic treatment or purification steps.

Creating uniform, perfect nanodiamonds is great, says Yan, but these materials can be even more useful when they have defects, such as empty spots in the diamond’s structure and the replacement of neighboring carbon atoms with nitrogen, silicon, nickel or another element. Because the non-carbon atoms color the material slightly, they are called “color centers.” Nanoparticles with only one color center are highly desirable because they can securely store information in quantum computers and telecommunication devices.

Traditionally, a high-energy beam of atoms, such as nitrogen or silicon, is used to bombard the diamond and embed these elements in the crystal’s structure. However, this method cannot control how many color centers are added to one diamond, requiring post-processing steps to get crystals with a single-atom defect. In addition, according to Lyu’s extensive computational modeling work, when the diameters of diamonds shrink to 2-3 nm—the size range that Yan’s team can now make consistently—this atom beam approach becomes energetically unfavorable. But with their new method, Yan thinks they could design a way to replace one carbon of the thousands present in their carbon-precursor “dough.” He estimates that they could now make enough single-color center nanodiamonds for a couple thousand quantum computers with one synthesis experiment, though the tiny crystals would need to be arranged properly before computations could be made.

“We now have an ideal platform to devise a way for making a single-color center nanodiamond, which is a breakthrough for a number of diamond-related technologies. But also, in a broader sense, it would be a fascinating demonstration of how you can control a single atom in a much larger structure,” says Yan.