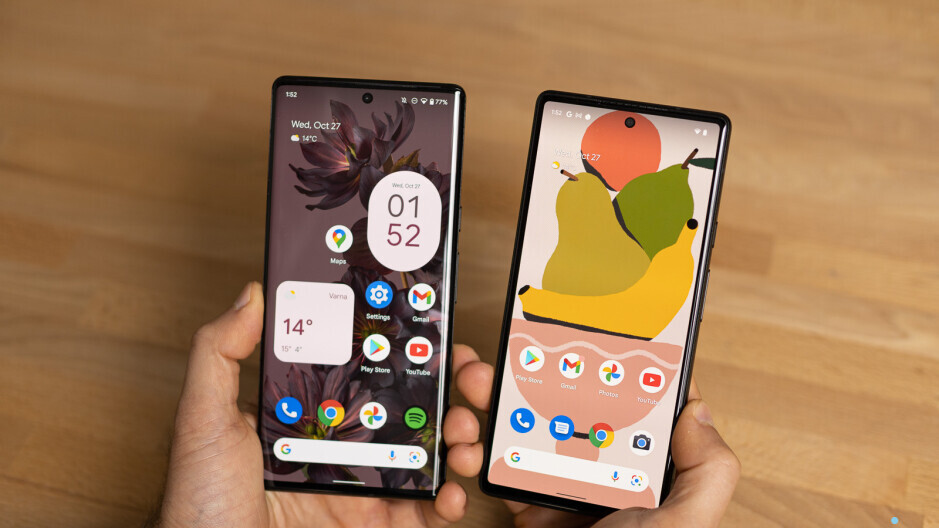 Google today released Android 12 QPR3 Beta 2. This is the second beta for the June Quarterly Feature Drop which follows last month’s first beta release. The final version of the Feature Drop, which adds new capabilities to compatible Pixel models, should be disseminated Monday, June 6th. No, we are not psychic; Google usually releases Pixel updates on the first Monday of the month.

The Android 12 QPR3 Beta 2 release features the April security patch, the same one that other Pixel users received with the April update that rolled out this past Monday. Now we’re not taking anything away from security because, well, after all, it is important that one’s handset be protected from hackers and malware. These days, almost all of your personal data can be found on your handset and Google has done a good job locking down its Pixel phones.
However, these days Pixel users are more interested in learning which bugs are being exterminated by an update. Google’s Android Developers website says that Beta 2 will resolve the following issues:

The Android 12 QPR3 Beta 2 update does have two known issues:

Google warns that the release could have issues with a phone’s performance, battery life, and stability. Another warning notes that “Some apps might not function as expected when running on this release. This includes Google’s apps as well as other apps.”

The Beta is available for the Pixel 4, Pixel 4 XL, Pixel 4a, Pixel 4a (5G), Pixel 5, Pixel 5a, Pixel 6, and Pixel 6 Pro. You can join the Android 12 QPR Beta program by traveling to the Android Beta for Pixel page and pressing the banner that reads “View your eligible devices.” You will then see a picture of your phone and you can join the program by tapping on “Opt-in.” Within 24 hours you will receive an over-the-air (OTA) update to install.

For now, joining the Beta Program means wiping your Pixel when you exit

Right now, leaving the Beta releases to get back to the stable updates requires you to follow the above directions and this time, after you’ve tapped the “View your eligible devices” banner, you will see an option to opt-out. Tap it and you will receive an OTA update that will wipe your device and put you back on the stable version of Android. Google has said that it will soon allow Android Beta testers to opt-out of the Beta program and not have to have their phone wiped.

Eventually, this change will result in Google offering, at the end of a Beta cycle, a limited time period where Beta testers can switch to stable updates without having to factory reset their device. The problem is if you miss this livesaver that Google is tossing you, you’ll have to wait for the next full Beta cycle to be finished to have another shot at the lifesaver.

Considering that Google doesn’t mention this safe return out of the Beta testing program on the Android Beta website, we have to assume that the change has yet to be made on Google’s end. So keep in mind before you sign up for the Android 12 QPR Beta program that you will probably have to wipe your Pixel to exit the Beta program.