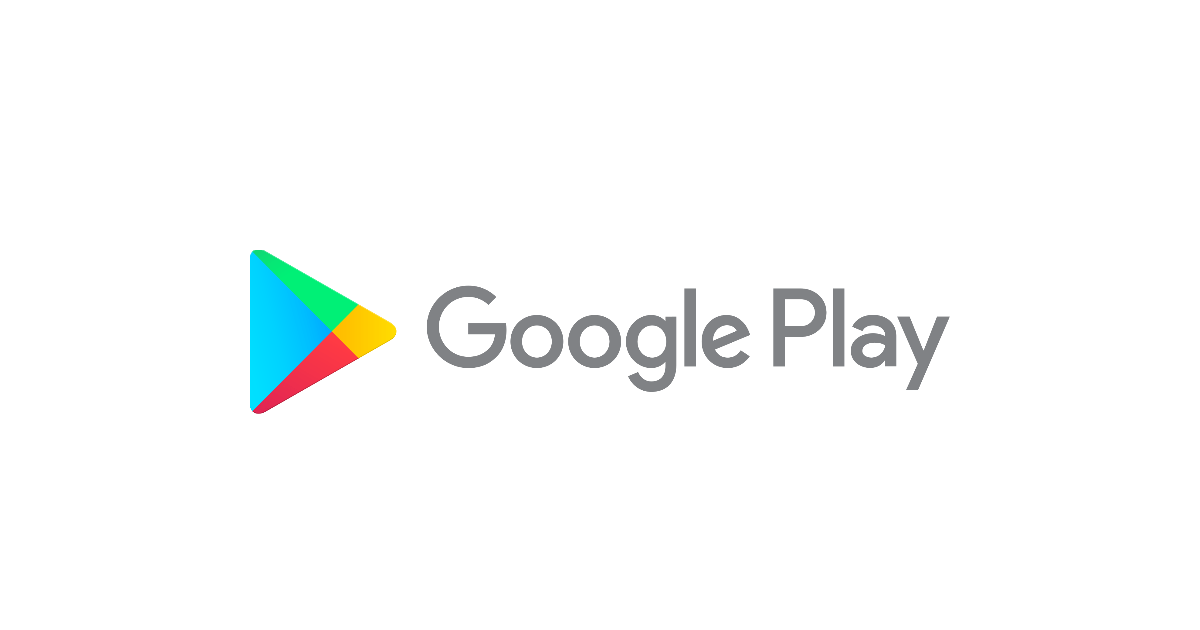 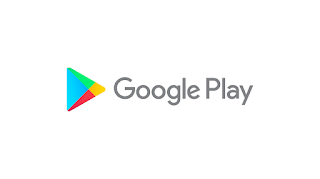 Mobile apps have transformed our lives. They help us stay informed and entertained, keep us connected to each other and have created new opportunities for billions of people around the world. We’re humbled by the role Google Play has played over the last 10 years in this global transformation.

We wouldn’t be here if it weren’t for the close partnership with our valued developers and using their feedback to keep evolving. For example, based on partner feedback and in response to competition, our pricing model has evolved to help all developers on our platform succeed and today 99% of developers qualify for a service fee of 15% or less.

Recently, a discussion has emerged around billing choice within app stores. We welcome this conversation and today we want to share an exciting pilot program we are working on in partnership with Play developers.

When users choose Google Play, it’s because they count on us to deliver a safe experience, and that includes in-app payment systems that protect users’ data and financial information. That’s why we built Google Play’s billing system to the highest standards for privacy and safety so users can be confident their sensitive payment data won’t be at risk when they make in-app purchases.

We think that users should continue to have the choice to use Play’s billing system when they install an app from Google Play. We also think it’s critical that alternative billing systems meet similarly high safety standards in protecting users’ personal data and sensitive financial information.

Building on our recent launch allowing an additional billing system alongside Play’s billing for users in South Korea and in line with our principles, we are announcing we will be exploring user choice billing in other select countries.

This pilot will allow a small number of participating developers to offer an additional billing option next to Google Play’s billing system and is designed to help us explore ways to offer this choice to users, while maintaining our ability to invest in the ecosystem. This is a significant milestone and the first on any major app store — whether on mobile, desktop, or game consoles.

We’ll be partnering with developers to explore different implementations of user-choice billing, starting with Spotify. As one of the world’s largest subscription developers with a global footprint and integrations across a wide range of device form factors, they’re a natural first partner. Together, we’ll work to innovate in how consumers make in-app purchases, deliver engaging experiences across multiple devices, and bring more consumers to the Android platform.

Spotify will be introducing Google Play’s billing system alongside their current billing system, and their perspective as our first partner will be invaluable. This pilot will help us to increase our understanding of whether and how user choice billing works for users in different countries and for developers of different sizes and categories.

Alex Norström, Chief Freemium Business Officer, commented: “Spotify is on a years-long journey to ensure app developers have the freedom to innovate and compete on a level playing field. We’re excited to be partnering with Google to explore this approach to payment choice and opportunities for developers, users and the entire internet ecosystem. We hope the work we’ll do together blazes a path that will benefit the rest of the industry.”

We understand this process will take time and require close collaboration with our developer community, but we’re thrilled about this first step and plan to share more in the coming months.