Most years (with some exceptions) I forecast predictions in January about what the coming twelve months will bring for self-driving cars. At the end of the year, I evaluate those predictions.

My predictions from January 2020 held up very well at high confidence levels, and then fell apart at low confidence levels. In particular, I wildly overestimated progress on driverless delivery and on international autonomy.

✔ No Level 5 self-driving cars will be deployed anywhere in the world.

✔ Level 4 driverless vehicles, without a safety operator, will remain publicly available, somewhere in the world.
✔ No “self-driving-only” public road will exist in the U.S.
✔ Tesla will remain the industry leader in Advanced Driver Assistance Systems. [DS — I don’t have a good objective source of truth for this. Arguably GM Super Cruise or Comma AI have surpassed Tesla Full Self-Driving Beta. But Telsa FSD Beta still seems to me like the standard again which everyone else compares themselves.]
✔ An autonomy company will be acquired for at least $100 million. [ DS — A whole bunch of lidar companies were “acquired” by SPACs in 2021. That is not what I had in mind when I made this prediction, but I guess it counts.]
✔ Level 4 autonomous vehicles, with or without a safety operator, will remain publicly available in China.

✔ C++ will remain the dominant programming language for autonomous vehicles.
✔ A lidar-equipped vehicle will be available for sale to the general public. [DS — Some have been announced, but I don’t think any are actually for sale yet. Maybe outside the US?] [Update: Audi A8]
✔ My parents will not ride in an autonomous vehicle (except at Voyage or anywhere else I might work).
✔ Tesla will not launch a robotaxi service.
✘ Fully driverless low-speed vehicles will transport customers (not necessarily the general public).

✔ Waymo will expand its public driverless transportation service beyond Phoenix. [DS — I count Waymo’s free transportation of pre-screened beta customers in San Francisco. Although this is not what I envisioned when I made the prediction.]
✘ A Chinese company will offer self-driving service, with or without a safety operator, to the public, outside of China.
✔ A self-driving Class 8 truck will make a fully driverless trip on a public highway. [DS — TuSimple just barely slid under the wire!]
✔ Aerial drone delivery will be available to the general public somewhere. [DS — I think the Zipline-Walmart partnership counts.]
✔ Tesla will remain the world’s most valuable automaker.

✘ Level 4 self-driving, with or without a safety operator, will be available to the public somewhere in Europe.
✘ A Level 3 vehicle will be offered for sale to the public, by a company other than Tesla.
✘ The US requires driver-monitoring systems in new vehicles.
✘ The industry coalesces around a safety standard for driverless vehicles.
✘ Self-driving service will be available to the general public, with or without a safety operator, in India. 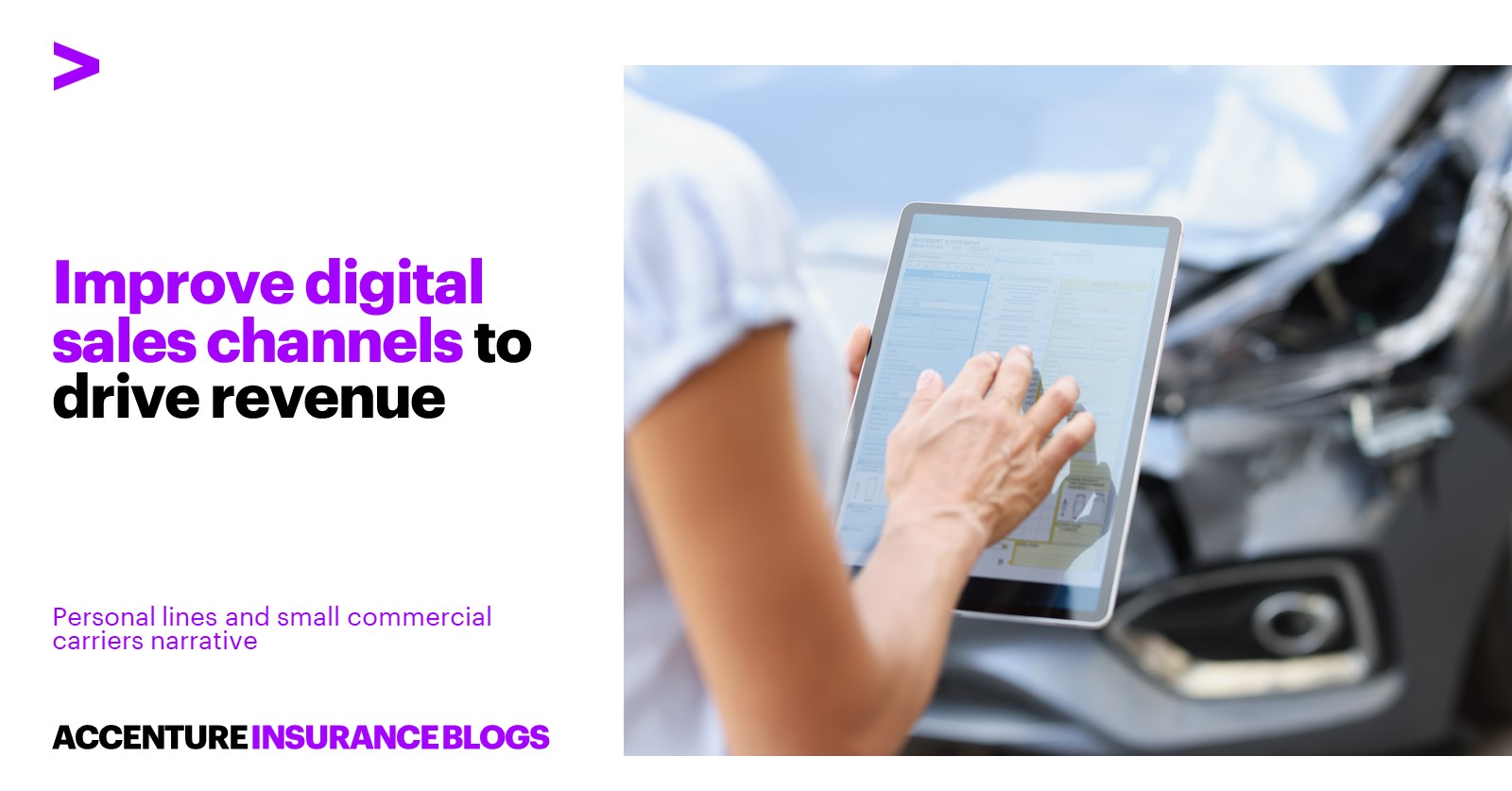 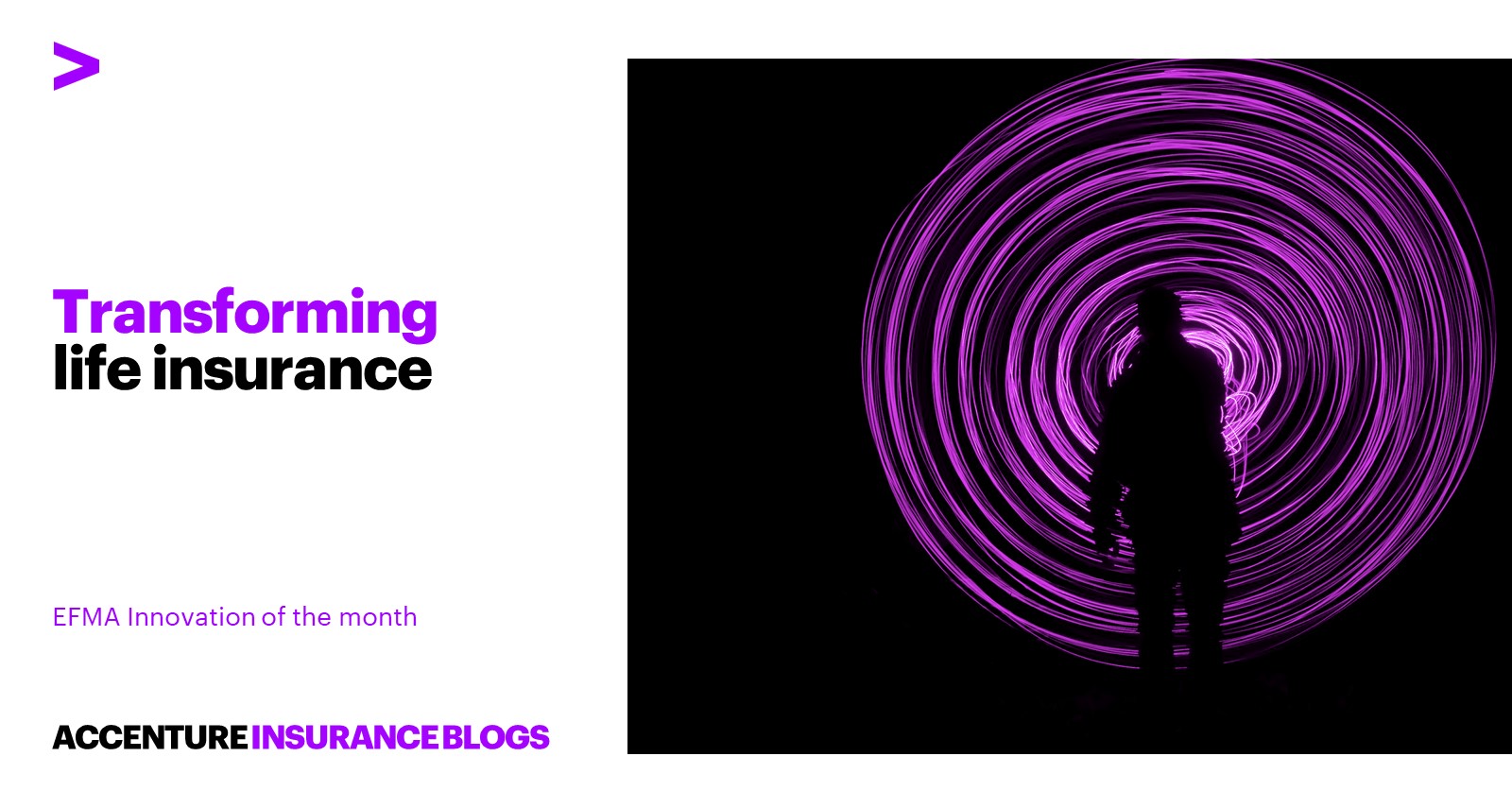