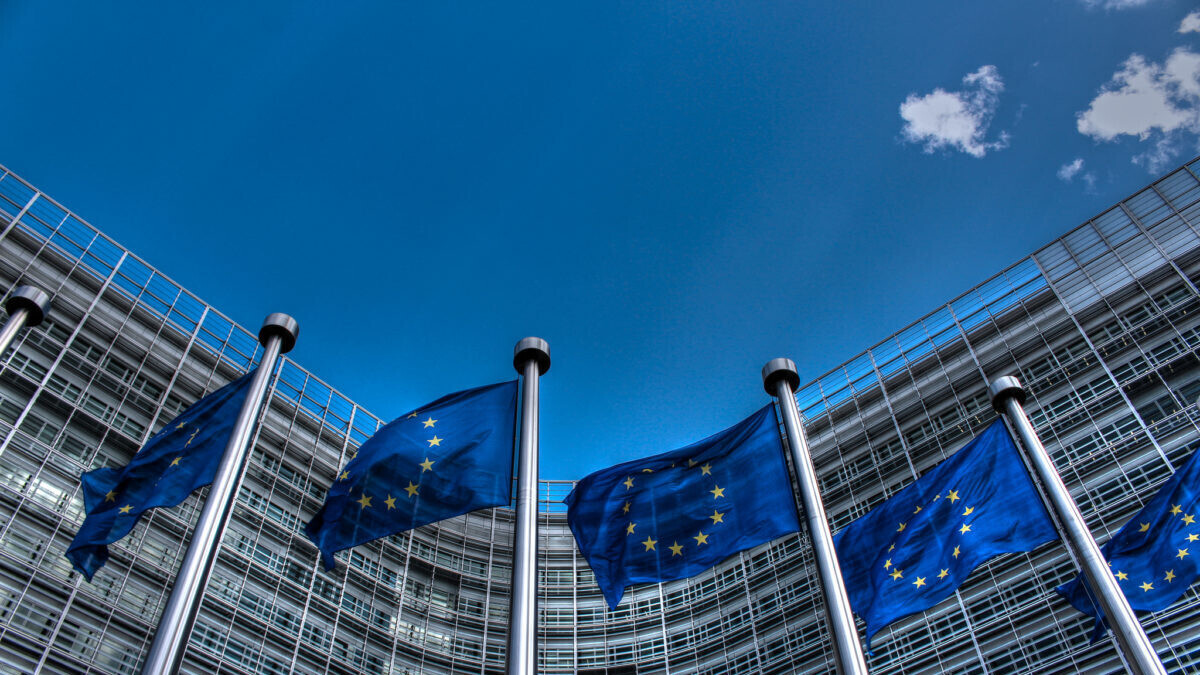 Right to Repair, at least the legislation in the European Union, has now inched towards becoming reality as the latest vote has backed with just three votes against, reports AppleInsider. It seems that the EU is in favor of the repairability of mobile devices, and they are striving to make this a key initiative for 2022.

Since 2020, proposals for Right to Repair legislation have been worked on by the European Parliament. This time though, it’s big news: a major element in the proposed legislation has now passed a plenary vote.

Pretty much, the European Parliament voted 509 in favor, three against, and 13 abstentions, on the topic of the EU Commission’s proposal. This way, Right to Repair is getting closer to becoming reality, at least in EU countries.

But, what is the proposal exactly? Well, it would require manufacturers to design products that could last longer and be repaired, instead of replaced with a new product. The proposal also underlines the need to ensure better access by end-users and third-party repair service providers to spare parts and manuals, in order to be able to repair, let’s say, an iPhone.

Additionally, the proposal also listed the general public’s opinion on the matter. According to its data, 79% of EU citizens agree that manufacturers should be required to make the process of repairing devices easier or to replace individual parts if they have malfunctioned. What’s more, 77% would rather repair their device than replace them.

But the proposal doesn’t stop there. It also includes a requirement for companies regarding an extension of the guarantee beyond two years for some product categories. Pretty much, a longer guarantee period should encourage people to seek to repair a device instead of completely replacing it. That’s what Marcel Kolaja, Marcel Kolaja, Member of both the European Parliament and the Committee on the Internal Market and Consumer Protection, believes. The Right to Repair proposals could get introduced as legislation in the third quarter of 2022 if everything goes well. As you know, making a proposal into legislation requires multiple steps, so nothing is yet official at this point. We will have to wait and see what happens with the proposal and what will happen when it becomes law.

From what it seems, 2022 is shaping to be the year users can get some repairs done… well, at least on iPhones, and at least judging by Apple’s recently announced Self Service Repair program for users. Just before the end of 2021, Cupertino announced that it would let users repair their iPhones and Macs in 2022 (via AppleInsider), but apart from the announcement, nothing else has been published on the matter yet.

The announcement stated that the Self Service Repair program will debut in 2022 with iPhone 12 and iPhone 13 parts, to be expanded later on to the Mac with M1 chips. Initially, the program is going to focus on common parts that could need repairs in your iPhone: for example its display, battery, and camera, with additional components becoming available later in 2022.

What’s more, Apple will make repair manuals available too: users will be able to self-diagnose the issue of their iPhone, and order parts and tools needed for the repair. Of course, you will need to return the original parts so you can get credit for the parts you want to purchase.

So far though, the program hasn’t been launched, it was only announced by Apple in November.

Hopefully now, as the Right to Repair proposals in the EU are closer to becoming reality, this could encourage Apple and other manufacturers to think about the repairability of their products more.