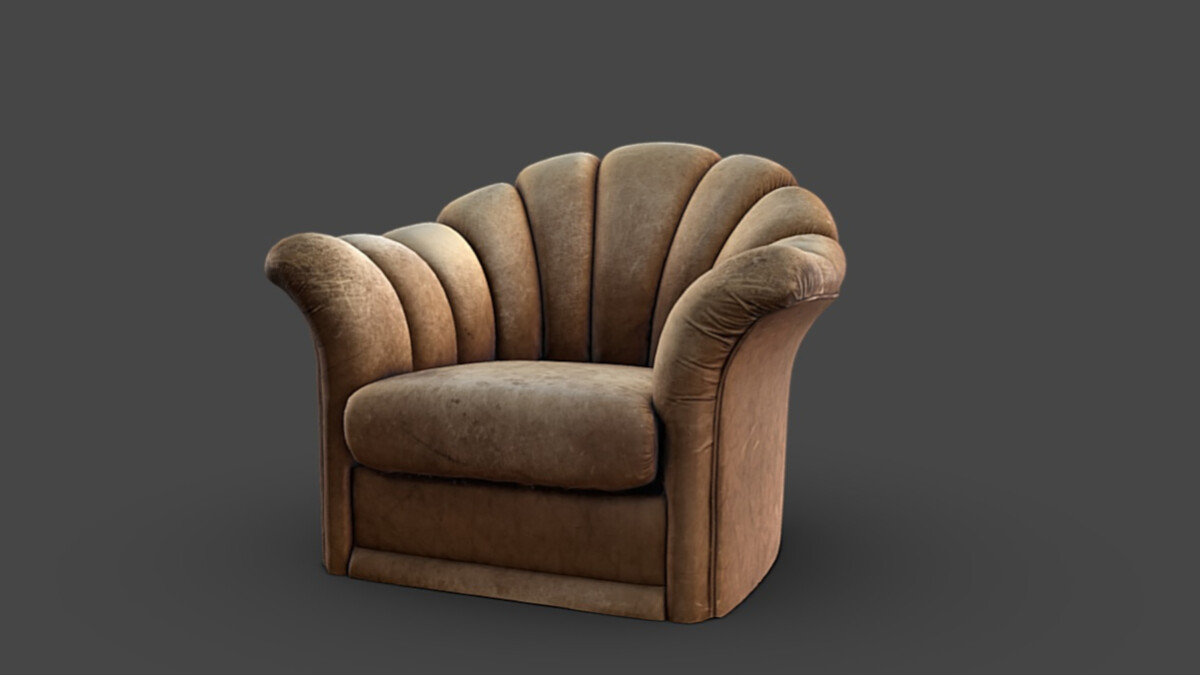 Fortnite developer Epic Games has announced today a new app called RealityScan which scans objects in the real world and turns them into 3D objects in the virtual world. For example, a 47-second video released by Epic shows a woman taking photos of her chair from various angles using an iPhone. Once captured as a 3D object on her phone, she is able to manipulate the image, changing the color of her chair, for example.
Epic released a statement that says, “RealityCapture is a state-of-the-art photogrammetric software able to reconstruct objects and scenes of any size from images or laser scans, yielding 3D scans with unparalleled accuracy and mesh quality at speeds many times faster than competing software. Now in limited beta, the RealityScan app takes what people love about RealityCapture—fast and easy 3D scanning—and puts it in the palm of your hand.”

Epic will walk users through the use of RealityScan

The gaming firm adds, “Capturing real-world assets for digital experiences has traditionally been complicated, technical, and labor-intensive—but now it’s as simple as unlocking your smartphone.” Epic says that it will walk you through the process using real-time feedback and AR guidance. As Epic says, “So, whether you’re a seasoned pro or a beginner just starting out, you can capture the world around you wherever, whenever.”

Once the images have been captured on a phone, a realistic model is created almost instantly thanks to what Epic calls “the fastest photogrammetry software on the market.” Images that are completed get uploaded to Sketchfab. The latter is a platform that allows users to manage all of your 3D and AR assets giving you the ability to publish, share, and sell your AR, 3D, and VR content.

Epic added that starting today it will allow 10,000 iOS users to participate in a limited beta test through TestFlight. This will be offered on a first-come, first-served basis. Later this spring, RealityScan Early Access will roll out for iOS users with availability for Android users expected to begin later this year. That is when the app will be made widely available for everyone to install.

Until then, Epic will use feedback from TestFlight members to “polish and enhance the app.” Those who are unable to lock in one of the 10,000 spots reserved for beta testers on TestFlight can try again to install the app in the fall.

The app was developed using technology from Capturing Reality, a firm that Epic acquired last year. Capturing Reality co-founder Michal Jancosek said, “RealityScan is the first step on our journey to make 3D scanning available to all creators. We believe that this tool will greatly help people of all skill sets to better understand basic scanning principles, bridging the gap between beginners and professionals. We’re excited to develop the app with feedback from the community and to introduce new features as we approach the full release.”

The images scanned by the app can be used as AR objects in front of real world images. The scanned items can also be added to video games using Epic’s Unreal Engine.

Epic is still embroiled in a legal battle with Apple over the latter’s decision to remove Fortnite from the App Store. The brouhaha started when Epic tried to skirt around Apple’s in-app payment platform from which Apple takes a 15% to 30% cut of in-app payments. Once Epic promoted its own in-app payment platform (which reduced the cost of Fortnite’s virtual currency to game players), Apple immediately took action against Epic.

A lawsuit followed and Apple ended up getting a stay preventing the judge’s ruling from taking affect. That ruling would force Apple to allow developers to send links to game subscribers allowing them to use alternative payment options. Epic’s request to force Apple to allow it to place its own app store in iOS was rejected by the judge and Epic has appealed the ruling.