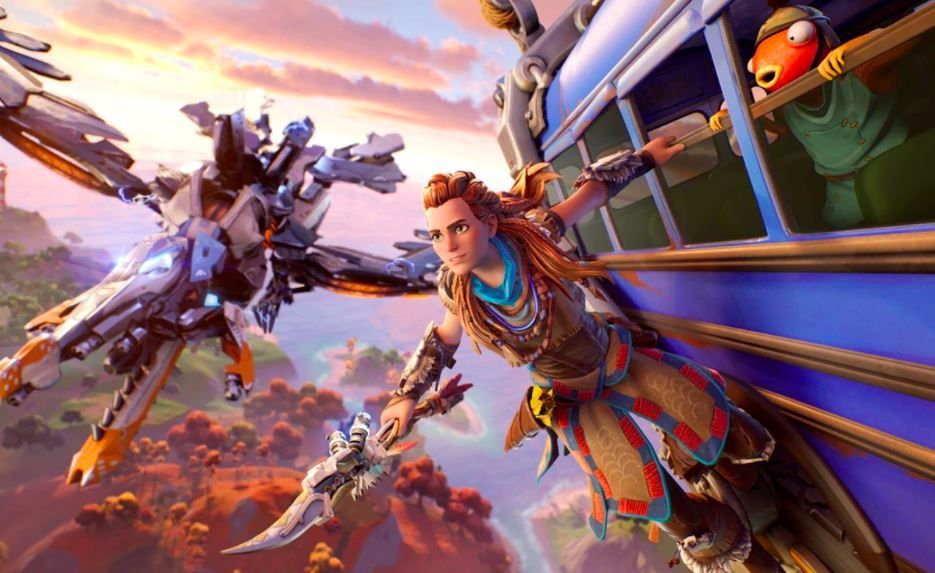 Best answer: Yes and no. It depends on which games you’re playing. The general rule of thumb is that you’ll need PS Plus to play online multiplayer unless the game is free-to-play.

Which games can I play online without PS Plus?

Multiplayer games on PlayStation are divided into two different types: Premium (or paid) games that you buy, and free-to-play games. The former can include titles such as Call of Duty: Vanguard, while the latter includes ongoing games such as Fortnite.

Only free-to-play games can be played online without PlayStation Plus. Thankfully, plenty of the most popular games today, like Genshin Impact, Apex Legends, Call of Duty: Warzone, the aforementioned Fortnite, and more, are all free-to-play. You can access these games so long as you have an internet connection.

Do I need PS Plus to play online games in PS Now?

No. Any game in PlayStation Now can be played online without an active PlayStation Plus membership. You can think of this as an extra perk of a PS Now subscription. However, if you want to transfer your PS Now game saves from console over to PC for whatever reason, you will need a PS Plus membership to do so.

It’s also important to keep in mind that PlayStation Now won’t be around for much longer. The service is being integrated into a revamped PlayStation Plus that’s slated to begin rolling out starting in June 2022. When this happens, PlayStation Now will be no more, and your only option for playing paid multiplayer games will be to subscribe to PlayStation Plus.

Here are the three tiers of the new PlayStation Plus membership:

Anyone with an existing PlayStation Now subscription will be rolled over into the highest tier of the new PlayStation Plus automatically, so don’t worry, you won’t be losing access to your multiplayer games. If you don’t want to pay the new prices, you’ll have to cancel your subscription.

When will PS Plus stop becoming a requirement for online games?

It’s unknown whether Sony will drop PlayStation Plus as a requirement for online play. The service has grown well beyond online and multiplayer connectivity in recent years, but it’s still a large revenue earner and is used as a way to subsidize the PlayStation Network. Given the amount of revenue it pulls in, unless there are drastic changes sometime in the future, we wouldn’t expect PS Plus to go away anytime soon regarding online gameplay.

Is Xbox the same way?

What if I buy PS Plus and cancel my subscription?

Multiplayer access, free games, and a lot more
PlayStation Plus is your premium subscription service for everything PlayStation. You may not need it to enjoy free-to-play games online, but it’s better for a lot more than you get. Get access to free games, cloud storage, the PS Plus Collection, and exclusive discounts with an active membership.