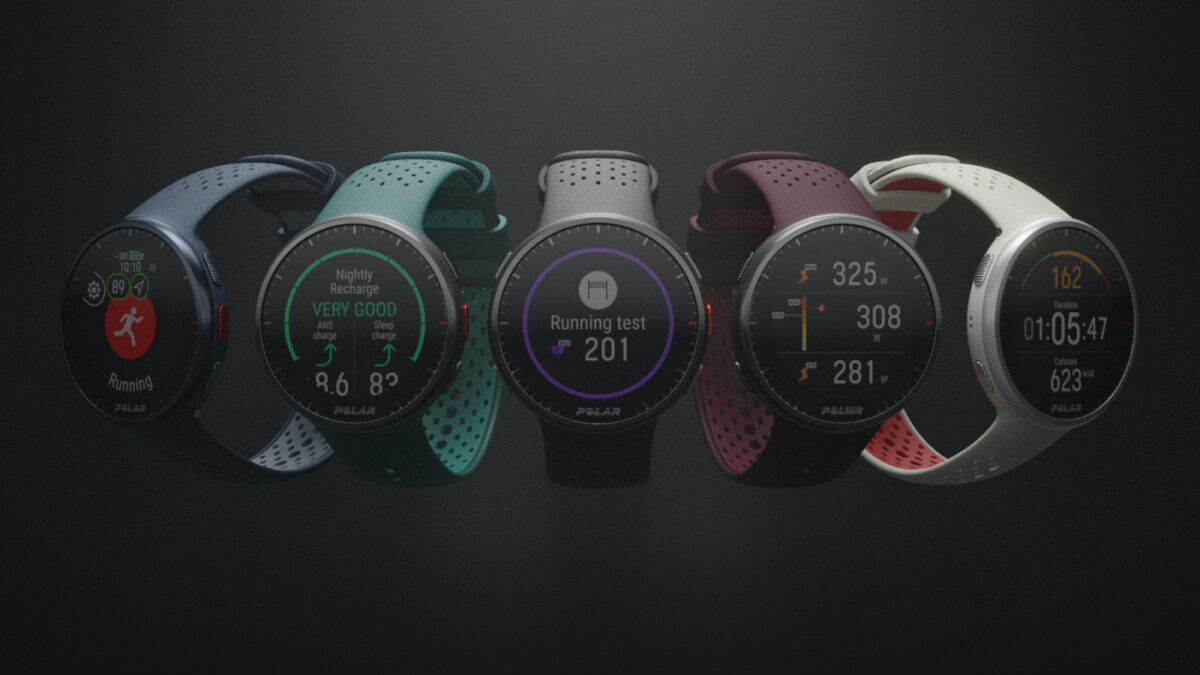 Polar is not exactly the first name that comes to mind when thinking of top Apple rivals for the global smartwatch market crown, and although the Finland-based company has tried its hand at various types of wearable devices over the last six years or so, the newly unveiled Pacer and Pacer Pro are unlikely to considerably boost their manufacturer’s presence in this thriving industry.

That’s because these two are not technically what we’d call “full-blown” smartwatches, and they’re certainly not “serious” alternatives for the likes of the Apple Watch Series 7 or Samsung Galaxy Watch 4. That’s not a criticism, mind you, but rather a simple observation based on Polar’s intention to cater to “modern” runners with simple needs.

With no touchscreen, app store access, music playing abilities, or many other “lifestyle” features you’d normally expect a tech company like Apple, Samsung, Garmin, or Fitbit to put on your wrist, the Pacer duo is almost entirely focused on monitoring your runs sans offering any potential distractions.

GPS accuracy and “advanced” optical heart rate tracking are probably the two key selling points here, along with a stellar battery life of up to seven days between charges and a bright color display promising a flawless viewing experience in any and all lighting conditions.

Of course, the Pacer and Pacer Pro will not simply monitor the distance and duration of your running sessions, but also your pace and a few other things that can help you improve as an (amateur or professional) athlete.

Speaking of, you will likely not be surprised to find out that the Pacer Pro targets “serious runners” with an integrated barometer and super-advanced VO2 Max monitoring added to the already robust list of “no-nonsense” features offered by the regular version of Polar’s latest GPS running watch, which also includes sleep tracking, general 24/7 activity tracking, basic smartphone notifications, music controls, and access to a bunch of the world’s most popular running apps.

Curiously enough, the designs of the two new devices are not radically different either, although the Pacer Pro is slightly heavier than its non-Pro sibling (at 41 vs 40 grams), with quick-release bars for strap changing also present only on the Pro model, which actually makes the “standard” variant easier to customize with any third-party 20mm bands on the market today.

Polar notably paid attention to fashion as well, releasing the Pacer in four colors (including a decidedly eye-catching Purple Dusk hue) and the Pacer Pro in a grand total of five flavors ranging from Carbon Gray and Midnight Blue to Autumn Maroon, Aurora Green, and Snow White.

Unsurprisingly made to withstand lengthy water immersion in addition to splashes and sweat to keep up with the everyday challenges of your active lifestyle, both the Pacer and Pacer Pro also come with state-of-the-art Gorilla Glass 3.0 screen protection and a premium “aerospace aluminium” construction for top-shelf long-term durability, as well as a “hyperfast” processor promising vastly improved overall performance compared to previous Polar wearables.

It’s probably not fair to make a similar comparison with something like the $350 Garmin Instinct 2, but for what it’s worth, that absolute battery life beast is substantially bulkier than the $300 Polar Pacer Pro.