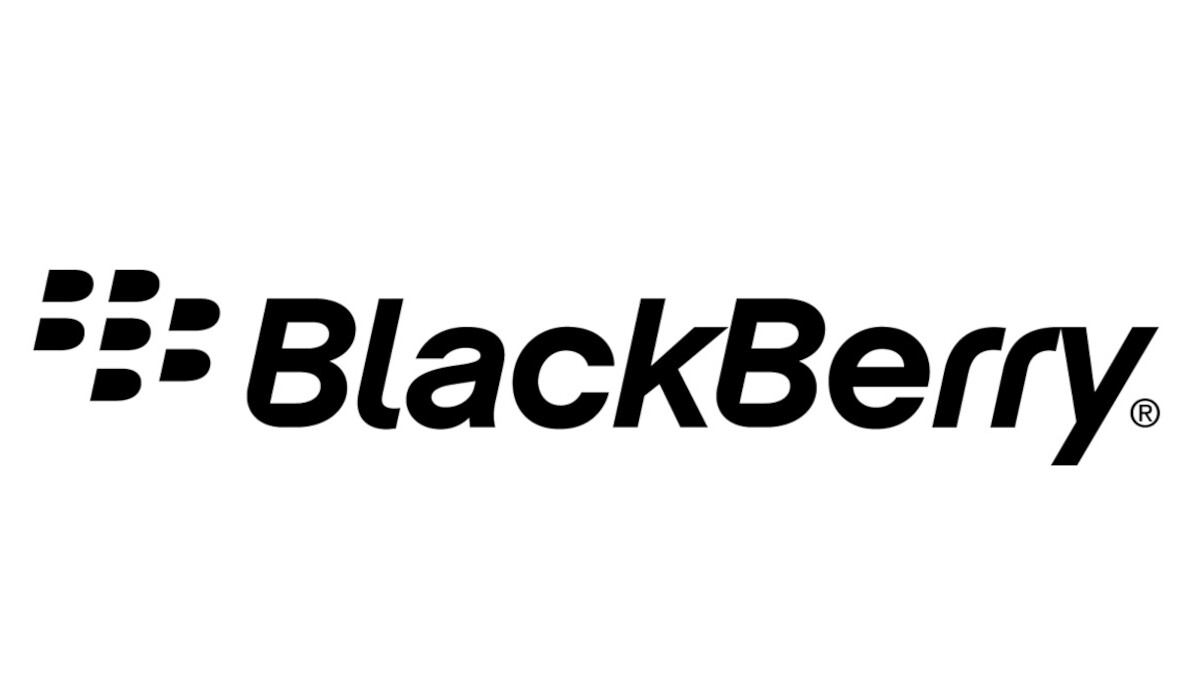 BlackBerry is no longer in the business of designing and building smartphones and developing apps for them. And as reported today by Reuters, the company is seeking to settle a lawsuit that claimed BlackBerry committed fraud by pumping up the profitability of its defunct BlackBerry 10 line of phones. Today, a federal judge in Manhattan federal court, at BlackBerry’s request, adjourned a trial so that a preliminary settlement could be negotiated for the class action suit.

Jury selection was to start tomorrow. Any settlement between BlackBerry and the class will need approval from U.S. District Judge Colleen McMahon. BlackBerry 10 was based on a whole new operating system called QNX which was developed by a company called QNX Software Systems which BlackBerry bought in 2010.

BlackBerry considered this a chance to reboot its smartphone line. It brought in a new CEO (Thorsten Heins) and changed the name of the parent company from Research in Motion to BlackBerry. The firm released several BlackBerry 10 models including the Z10, a 4.2-inch touchscreen phone without a physical QWERTY. Perhaps the most interesting BlackBerry 10 model was the Passport which was the size of a, well, passport.

The Passport was equipped with a 4.5-inch display, a wider than normal QWERTY keyboard with a square 1440 x 1440 resolution. It had a physical QWERTY that also made use of the touchscreen for secondary keys, punctuation, and numbers. This phone might have worked had BlackBerry moved to Android earlier instead of stubbornly holding on to its own operating system.

In fact, BlackBerry 10 was a decent OS but did not have a fully stocked app storefront which led BlackBerry to finally give up and use Android on the BlackBerry Priv, a phone with a vertically sliding physical QWERTY keyboard.

The lawsuit accuses BlackBerry of misleading stockholders by failing to reveal the true sales prospects for the BlackBerry 10 line which members of the class claim led to an overinflated BlackBerry stock price. Other defendants in the class action include former Chief Executive Officer Thorsten Heins, former Chief Financial Officer Brian Bidulka, and former Chief Legal Officer Steve Zipperstein.
BlackBerry eventually licensed its name and software to Chinese manufacturer TCL who almost made a go of it by releasing the BlackBerry KeyOne, Key2, and Key2 LE. But TCL stopped making BlackBerry phones in August 2020 when its license with BlackBerry expired. That same month, a company called OnwardMobility announced that it had signed a licensing partnership with BlackBerry for the first 5G ‘Berry.
Less than three weeks after announcing the sell-off of its remaining smartphone assets, OnwardMobility confirmed the rumors that had been spreading: it would not release a new 5G BlackBerry and such a device would probably never be produced.

The decision by the judge to adjourn the trial to allow BlackBerry to negotiate a settlement is not unusual. Reuters cited a study by Cornerstone Research which states that from 1997 to 2021 less than 1% of federal securities class actions cases ended up going to trial. Instead, the vast majority of such actions ended up settled or dismissed.

BlackBerry currently is valued at close to $4 billion, a far cry from the close to $80 billion that the company was worth in 2008 when it still was one of the top smartphone manufacturers in the world. BlackBerry management’s failure to take the iPhone seriously as a threat and its stubborn refusal to make Android phones until it was too late are major reasons behind the decline and fall of the company in the smartphone space.