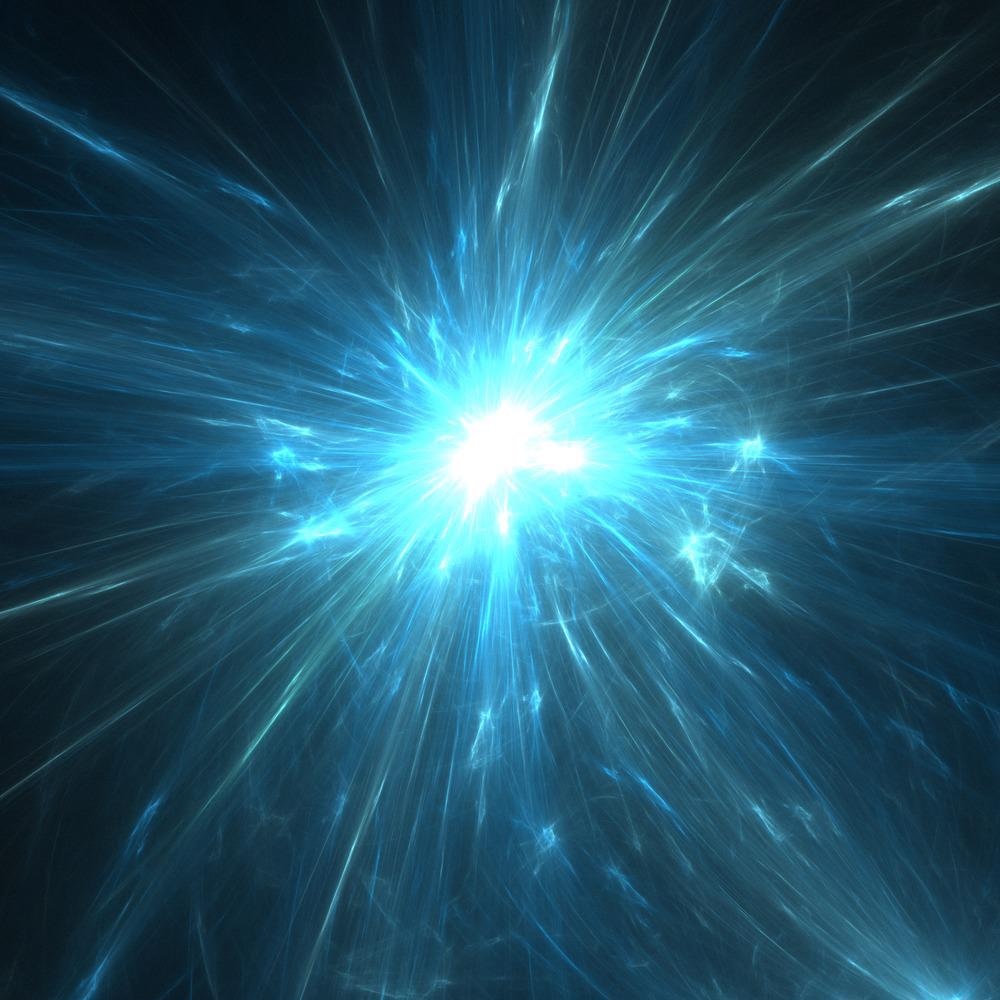 A technique to enhance the piezo-photocatalytic performance of nanosheets is reported in a study published in the journal Nano Energy.

Bi4Ti3O12 (BiTO) is an Aurivillius-type stacked perovskite oxide with ferroelectric characteristics that has piqued the interest among researchers owing to its use in the degradation of organic compounds, carbon emission control, and NOx elimination. Specific techniques, such as doping, noble metal alteration, semiconductor nanostructure building and oxygen vacancy injection, can be utilized to improve the photocatalytic efficiency of BiTO to a reasonable value. However, any further improvement in efficiency is still a challenge. Furthermore, the preparation processes for BiTO nanoparticles are often complicated. It is hoped that an easy and successful technique may be applied to improve the PC efficiency of BiTO.

Despite significant advances in prior studies on BiTO, the piezo-photocatalytic efficiency of BiTO is insufficient. It can be demonstrated that the PC efficiency of BiTO nanoparticles generated using various synthesis techniques varies greatly. Even though hydrothermal BiTO has a high specific surface area, the lesser synthesis temperature, which is lower than 200°C most of the time, may result in inadequate crystallinity of BiTO, which compromises the piezoelectric effect.

The solid-state reaction method enables the elevated synthesis of BiTO. However, the bigger grain size and lower surface area restrict catalytic effectiveness. The nano-threads produced by electro-spinning have a non-compact architecture that can be seriously harmed by extended vibrations. The MS approach produces a saline solution, which partially dissolves the reactants and so facilitates efficient ion transportation and chemical interactions between the reactants. It offers many benefits, including dependability, scalability, universal applicability, and easy aggregation of nanostructures with clean surfaces, among others.

The study showed that MS-BiTO nanostructures photo-catalytically degrade RhB at a rate that is 3.4 times faster than SSR-BiTO and two times faster than HY-BTiO. The piezo-photocatalytic performance achieves k values which are 5.6 times the piezo–catalytic k value and 2.1 times the PC k value, when light and ultrasound are coactivated.

For the very first time, the piezo-photocatalytic performance efficiency of MS-produced BiTO nanostructures was thoroughly examined. The efficient segregation of carriers generated by the lamellar architecture and significant ferroelectric polarization results in an elevated photocatalytic reaction rate for the deterioration of rhodamine B (RhB) under light irradiation. Additionally, the PPT phenomenon was used to considerably boost the PC performance of BiTO nanoparticles.

The depletion efficacy of RhB solution reaches 95 percent in less than half an hour when sunlight and ultrasound are co-excited, resulting in a high response rate. The rate is much higher than the rate of piezo-photocatalysis of BiTO nanoparticles generated using solid-state reaction or hydrothermal technique. The research is projected to initialize the development of a novel technique for synthesizing additional effective piezo-photocatalysts..