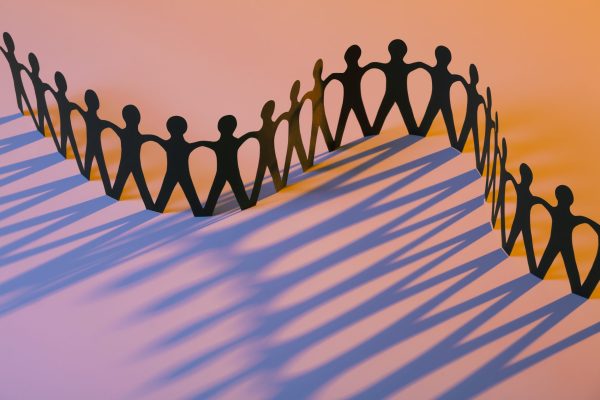 Digital mortgage company Better.com is gearing up for another round of layoffs, multiple sources with knowledge of internal happenings at the company have told TechCrunch.

This time, the company is believed to be laying off members of the Better Real Estate team and people who work in its refinance department. The latter is hardly a surprise as executives have stated multiple times over the past few months that Better’s refinancing business was hit hard by the rise in interest rates.

Asked about the impending layoff, a spokesperson declined to make a comment publicly on the internal workings of the company.

It is not yet clear how many staffers will be impacted by the fresh round of layoffs, but it is believed to be in the “hundreds.” It would mark the third mass layoff for the company since December 1. At that time, the company laid off 9% of its nearly 10,000-person staff, or about 900 people. Then on March 8, Better laid off another “just over 3,000” people. In an email to employees, CFO Kevin Ryan had said the move led to the company having “to adjust to volatility in the interest rate environment and refinancing market.”

Last week, the company offered a subset of employees the opportunity to voluntarily resign in exchange for 60 days paid severance and health insurance coverage.

With the latest round of potential layoffs, it is suspected that all of Better Real Estate could be scrapped. The unit was at one time the “baby” of the company, sources say, and where a big chunk of investment dollars were going to go toward in 2022.

Better had been vocal about its desire to build out its purchase experience and move beyond digital lending to help people find and purchase homes — hence changing its name from Better Mortgage to just Better. It was also working to expand value-added offerings like title and homeowner’s insurance as part of its product suite.

“They wanted to touch every part of home ownership,” a source close to the company who preferred to remain anonymous said. “They hired a ton and also invested a lot on the tech side in a mobile app and site for consumers and a mobile app and website for agents.”

Better Real Estate aimed to be competitive with the likes of ZIllow and Redfin and the company had reportedly followed the same salaried-agent model.

Another source told TechCrunch the company has “way too many agents in each market at really high carrying costs, when most aren’t bringing in enough to cover their own head … It’s not necessarily the agents’ fault since … [Better hasn’t] given most enough time to build their pipelines.”

It is not yet known what would happen to clients who are already under contract on a home purchase with closings scheduled for sometime in the next few weeks. There is speculation that the company would work with independent real estate agents.

The entire refinance team could also potentially be let go. If so, it would be a big blow as refinancings were once “the bread and butter” of the business.

A video that surfaced last week revealed CEO Vishal Garg admitting that he had lacked discipline in hiring during the pandemic, and that while the company had made $250 million last year, it had “pissed away $200 million.”

Surprisingly, sources also say the company still plans to go public and that the moves are aimed at helping Better improve its financial position.