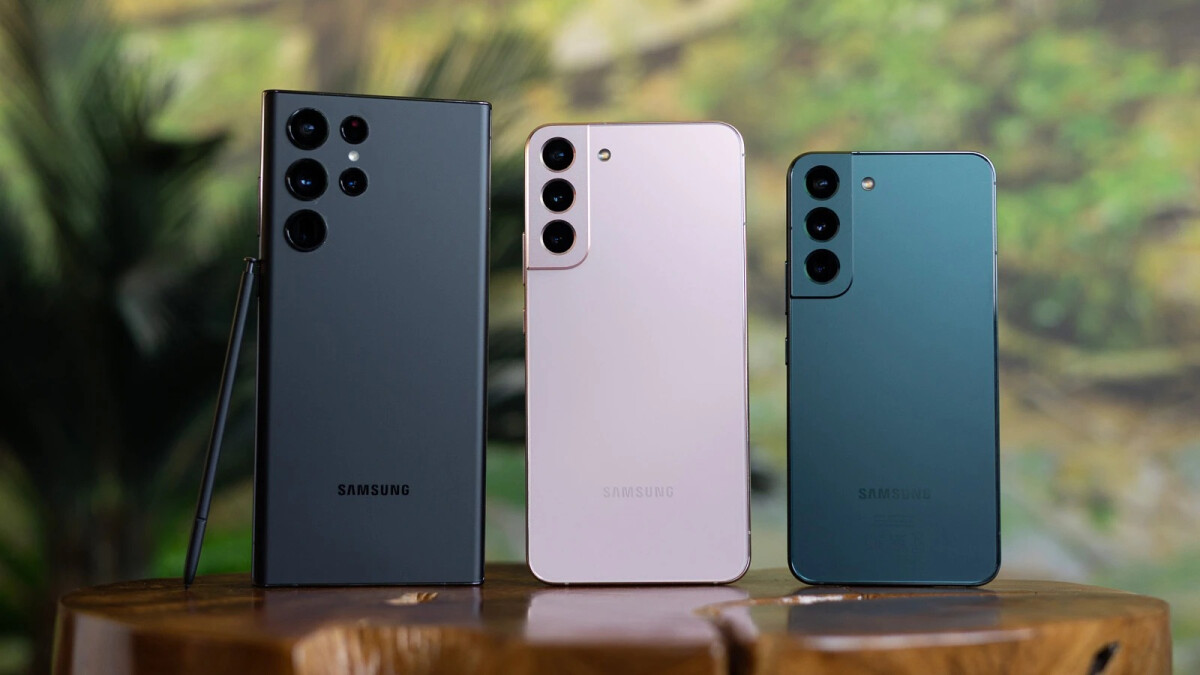 As usual, Samsung has the best Galaxy S22 Ultra deals and extra colors to choose from that you can’t get anywhere else, plus the most generous trade-in offers without signing for a plan. For instance, upgrade from your old Note 20 Ultra or last year’s stopgap S21 Ultra you bought to soothe your Note-less pains, and it’s an immediate $850 off!

You can buy Samsung’s crown jewel the Galaxy S22 Ultra priced at $1199.99 for the 128GB model directly from Samsung with numerous bonuses, or go to your Verizon, T-Mobile, or AT&T carrier of choice to get a free phone against a plan signing. Here are all the best S22 Ultra deals, activation discounts, free gifts and purchase bonuses you can get right now.

Samsung is the one to give the best trade-in and installment payment deals on its own phones, as well as the most generous preorder bonuses or bundle prices. It has also sweetened the pot by offering unique Galaxy S22 Ultra colors like Red, Sky Blue, and Graphite that could only be had if you buy directly from Samsung.

At launch, Samsung gives up to $850 trade-ins for phones you are most likely to upgrade from, like the Note 20 Ultra or S21 Ultra, and will even take $675 off the S22 Ultra price if those come with cracked displays.
Based on our Galaxy S22 Ultra vs Note 20 Ultra comparison, we’d imagine a lot of people would be upgrading from a Note, too. You also get a Benjamin in Samsung instant credits to use for accessories, as well as a 1TB model you can only get unlocked from Samsung.

If you order a Galaxy S22 Ultra into your basket and continue on the Add-on page, you’ll be able to get big discounts on a bundle with the following Samsung devices until March 31:

Amazon and Best Buy usually take part in the Galaxy discount fun, but due to popular release demand there’s barely enough units of the 128GB model to go on Amazon now, and its shipment date has slipped by a month, so there are no deals to be had if you buy there. As usual, Best Buy only offer $100 off the price if you activate the S22 Ultra on your carrier of choice, while Amazon slashes the price by $100 directly, and that’s that.

T-Mobile, Verizon, and AT&T seem to have better deals if you activate on these carriers via Samsung, as it applies instant discounts instead of trade-ins only, and tacks on gifts like the $100 instant credit, not to mention the four exclusive colors you get there. Here’s how Verizon’s $1000 off deal sounds at Samsung:

Otherwise, Verizon offers up to $1000 off with a trade-in, while AT&T and T-Mobile go with a more modest, $800 trade-in with a plan subscription. The list of devices you can get $800 for on AT&T is rather impressive, though, making its trade-in deal basically a free Galaxy S22.

To qualify for $800 Galaxy S22 Ultra credit, trade-in must have a minimum of $35 trade-in value before device condition questions have been answered. Eligible devices: