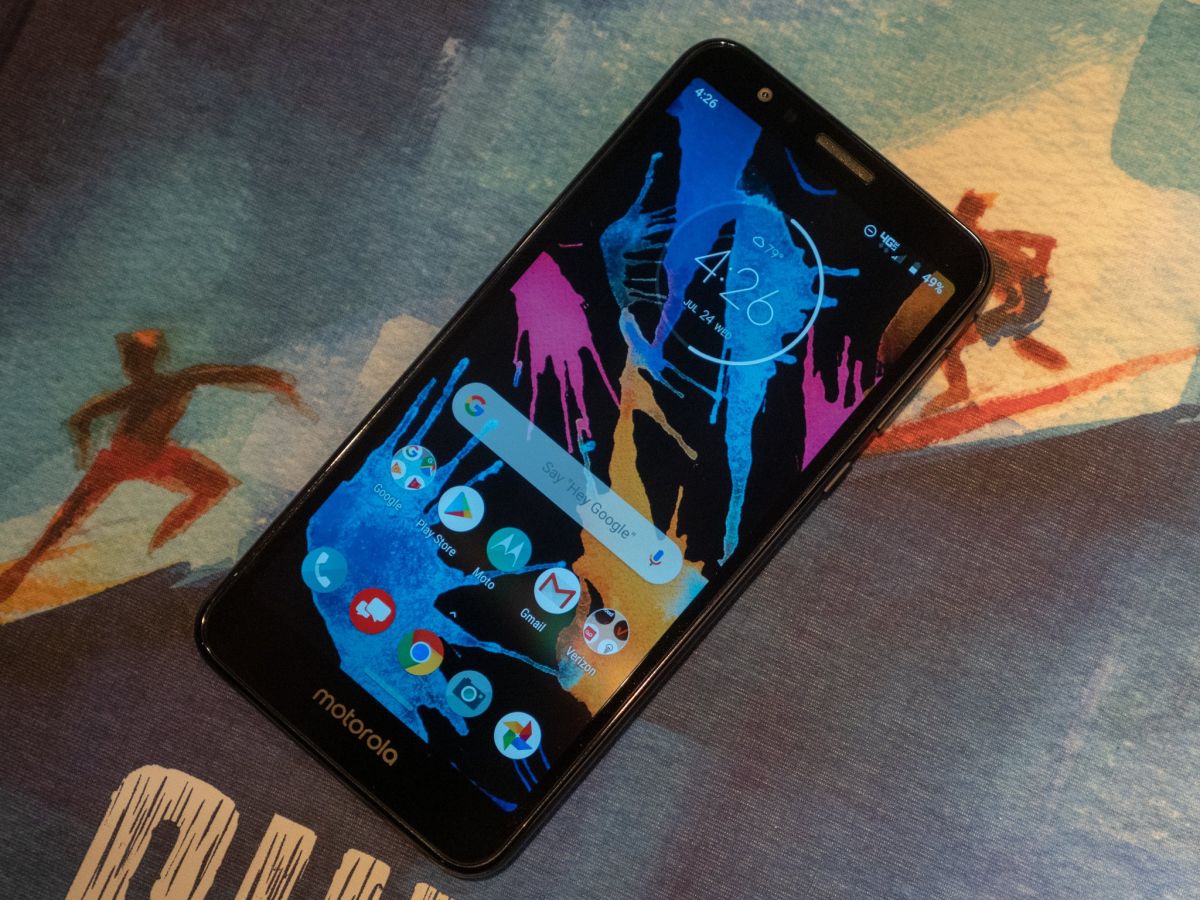 As technology advances and matures, it’s only natural for some features to disappear as part of evolution. When it comes to Android phones, one thing that used to be an iconic staple that has since become a thing of the past is a removable battery. Few phones are released these days with a battery that the end-user can replace, but if you know where to look, there are still a few options left that are worth checking out. Here are some of the best Android phones with removable battery.

Android phones with a removable battery are great for staying mobile

The Galaxy XCover Pro is a rugged phone that ticks all the right boxes. It has IP68 water resistance, a 6.3-inch Full HD screen, an Exynos 9611 chipset, the same as the Galaxy A51 — 25MP camera at the back, and a removable 4050mAh battery. The rugged design makes it ideal for outdoor use, and the best part is that the phone is available officially in the U.S.

Out of all the phones with a removable battery, we think the Moto E6 is the best one for most people. It’s not the flashiest or most powerful phone on the market, but it has the specs you need for a reliable Android experience. There’s a 5.5-inch HD+ display, octa-core Snapdragon chipset, and expandable storage up to 256GB. Even better, it works on all U.S. carriers!

One of the best budget phones on the market is the Moto E6 Play, and in addition to having a user-replaceable battery, it also has a ton of other features that make it worth checking out. The 5.5-inch HD display looks pretty good for the price, the Mediatek MT6739 chipset is plenty powerful for normal apps and games, and it supports up to 256GB of expandable storage.

We know, we know. The LG G5 is by no means a new phone at this point. However, it’s still one of the most capable ones around that has a removable battery. The 5.3-inch display with a 2560×1440 resolution is still plenty sharp, the Snapdragon 820 paired with 4GB of RAM offers generous speeds, and you get dual 16MP + 5MP rear cameras. If you don’t find it new, the used models are pretty affordable.

Everyone knows Nokia as the grandaddy of cheap, long-lasting cellphones in the days before they became smart, and the Nokia 1.3 carries on this legacy. You get a modern design and small bezels around the beautiful 5.7-inch HD+ LCD. It runs Android 10 (Go edition), and you can update it to Android 11 right out of the box. There’s even a dedicated Google Assistant button and compatibility with major U.S. carriers.

BLU makes phones accessible to all with its rock-bottom pricing. Not only does the View 2 have a removable 3000mAh battery, but you also get USB-C charging on the phone, which is a rare sight. You get the same 13MP main shooter and memory specifications as the View Mega and a smaller 5.5-inch HD display. What really seals the deal is the price tag. You could forgo 2 meals in a day and buy yourself a BLU View 2 instead!

As you might have noticed, almost none of the phones in this collection feature screens larger than 6 inches. That’s the trade-off you’re expected to make for a removable battery, but not with the BLU View Mega. Instead, it has a large 6-inch display that offers more screen real estate, 2GB of RAM, 32GB of storage, and a 13MP rear camera. Good news for U.S. residents because you can find it on local carriers like Tracfone and Straight Talk.

Removable batteries exist — you just have to know where to look

Android phones with removable batteries are far less commonplace than they once used to be, but they still very much exist. Overall, the one we recommend most people pick up is the Galaxy XCover Pro. Samsung makes some of the best cheap Android phones, and it has taken the underlying hardware from the Galaxy A51, added a rugged shell, and sells it as the XCover Pro.

The Moto E6 is also a great choice. It has all the makings for a no-frills Android handset that delivers the basics at an ultra-low price. So if you just need a phone for checking emails, scrolling through Twitter, watching YouTube, and playing some light games, the Moto E6 is all the phone you need. Plus, since it works on AT&T, T-Mobile, Sprint, and Verizon, you can use it regardless of which carrier you rely on.

Should you invest your money in something more modern and reliable, the Nokia 1.3 is worth checking out. Running Android Go, it is sure to get at least two years of updates. Regular platform updates combined with the Finnish phone maker’s durable build make it one of the best Nokia phones out there. The Nokia 1.3 ran Android 10 out of the box, and it has already been bumped up to Android 11. With one more year of surefire upgrades left to go, users can expect to experience Android 12 (Go edition) on their entry-level Nokia 1.3 handsets, making it a strong purchase.