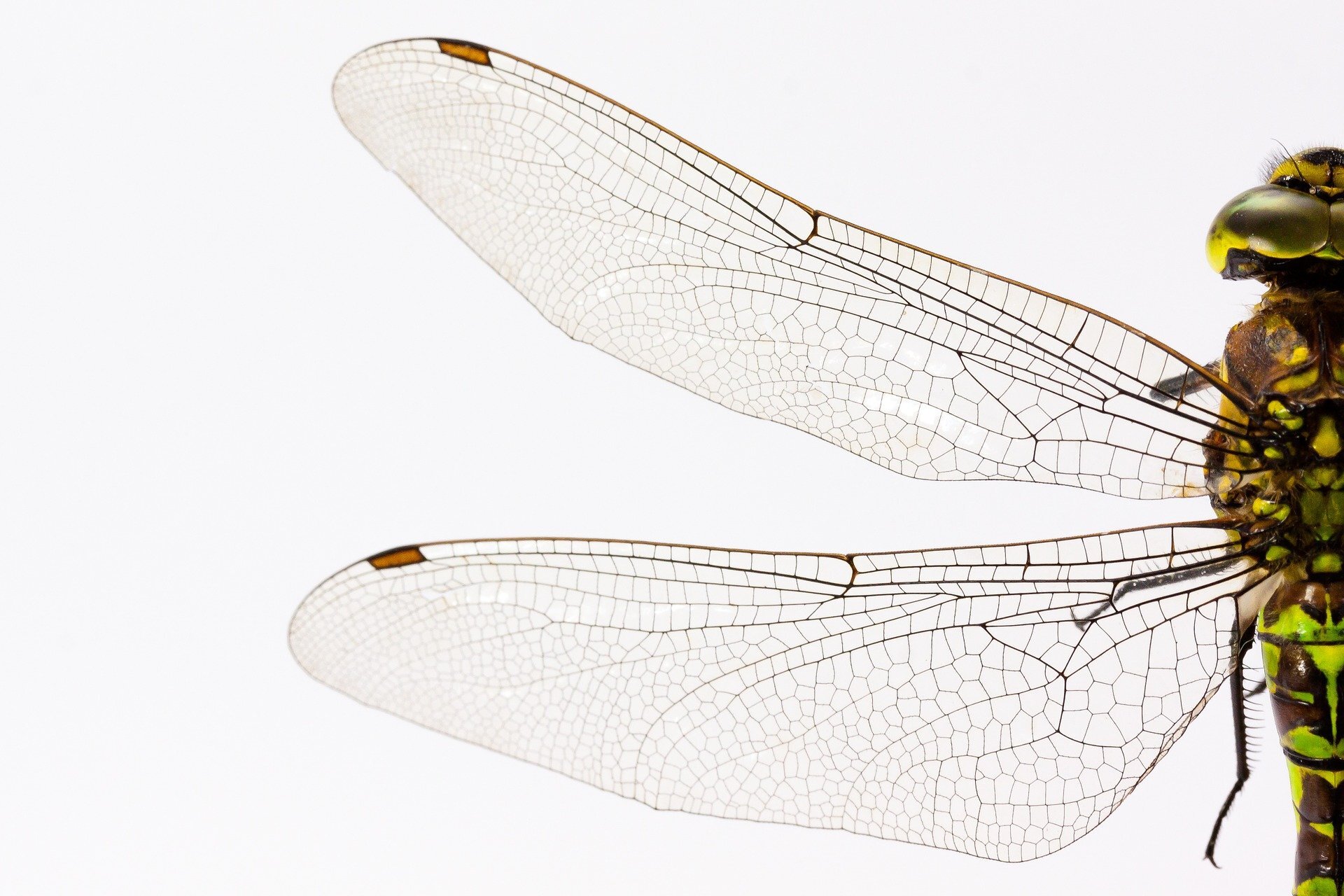 Inspired by the bacteria-killing wings of insects like cicadas, scientists have developed a natural antibacterial texture for use on food packaging to improve shelf life and reduce waste. The lab-made nanotexture from an Australian-Japanese team of scientists kills up to 70% of bacteria and retains its effectiveness when transferred to plastic.

More than 30% of food produced for human consumption becomes waste, with entire shipments rejected if bacterial growth is detected. The research sets the scene for significantly reducing waste, particularly in meat and dairy exports, as well as extending the shelf life and improving the quality, safety and integrity of packaged food on an industrial scale.

Distinguished Professor Elena Ivanova of RMIT University said the research team had successfully applied a natural phenomenon to a synthetic material—plastic. “Eliminating bacterial contamination is a huge step in extending the shelf life of food,” she said.

“We knew the wings of cicadas and dragonflies were highly-efficient bacteria killers and could help inspire a solution, but replicating nature is always a challenge. We have now created a nanotexturing that mimics the bacteria-destroying effect of insect wings and retains its antibacterial power when printed on plastic. This is a big step towards a natural, non-chemical, antibacterial packaging solution for the food and manufacturing industry.”

The research, published in ACS Applied Nano Materials, is a collaboration between RMIT, Tokyo Metropolitan University and Mitsubishi Chemical’s The KAITEKI Institute. In 2015, Australia exported $US 3.1 billion of food and agricultural exports to Japan, making it the 5th largest exporter of such products to the country.

Dragonfly and cicada wings are covered by a vast array of nanopillars—blunted spikes of similar size to bacteria cells. When bacteria settle on a wing, the pattern of nanopillars pulls the cells apart, rupturing their membranes and killing them. “It’s like stretching a latex glove,” Ivanova said. “As it slowly stretches, the weakest point in the latex will become thinner and eventually tear.”

Ivanova’s team developed their nanotexture by replicating insects’ nanopillars and developing nanopatterns of their own. To assess the pattern’s antibacterial ability, bacteria cells were monitored at RMIT’s world-class Microscopy and Microanalysis Facility. The best antibacterial patterns were shared with the Japan team, who developed a way to reproduce the patterns on plastic polymer.

Back in Australia, Ivanova’s team tested the plastic nanopatterns and found the one which best replicated insect wings but is also easiest to fabricate and scale up. Ivanova said dealing with plastic was more difficult than other materials like silicon and metals, because of its flexibility. “The nanotexturing created in this study holds its own when used in rigid plastic. Our next challenge is adapting it for use on softer plastics,” she said.

Since Ivanova and her colleagues discovered the bacteria killing nature of insect wings a decade ago, they’ve been working to design the optimal nanopattern to harness insects’ bacteria-killing powers and use it on a range of materials. Until recently, it was difficult to find suitable technology to reproduce this nanotexturing on a scale suitable for manufacturing.

But now technology exists to scale up and apply antibacterial properties to packaging, among a range of other potential applications, like personal protective equipment.

Their new research builds on a 2020 study into using insect-inspired nanomaterials to fight superbugs. The team is keen to collaborate with potential partners in the next stage of the research—upscaling the technology and determining the best ways to mass manufacture the antibacterial packaging.