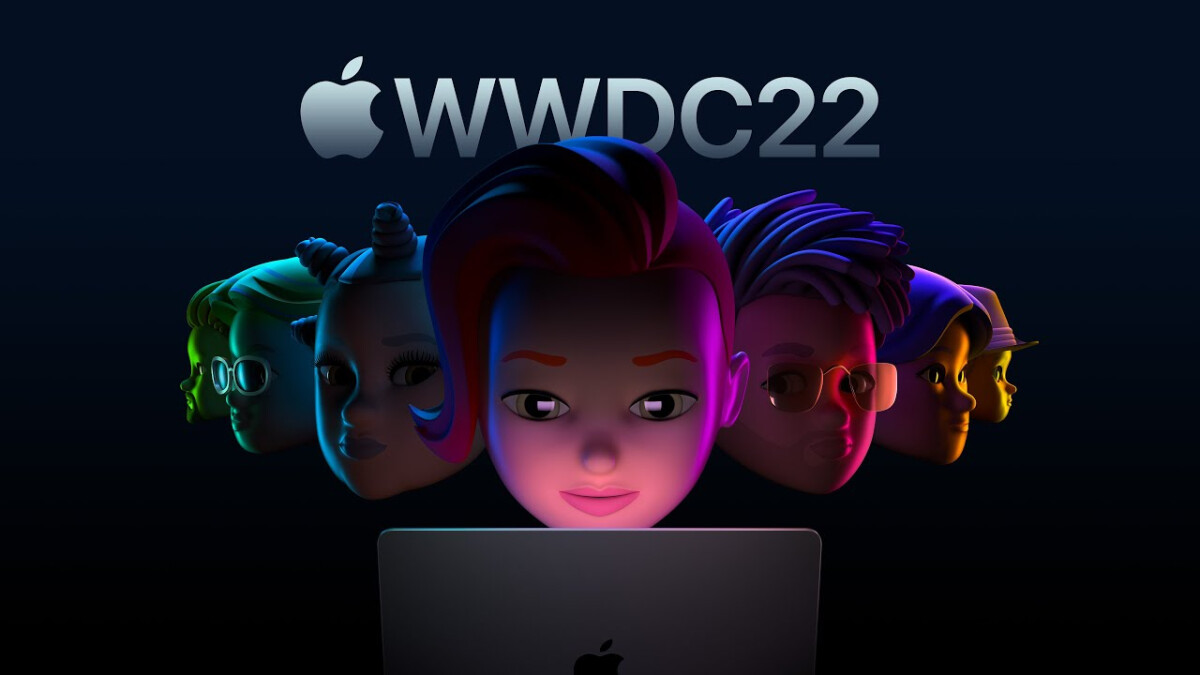 Apple has set its Worldwide Developer Conference (WWDC) 2022 dates already and the first references of the star of that show, iOS 16, have already appeared. This time around, WWDC 2022 won’t be an entirely virtual event, as a select group of developers and students will be present live before the stage of the keynote.

WWDC 2022 will be held in the June 6-June 10 period and the keynote where the most exciting new products and services of Apple are to be presented will be held on June 6 when “in addition to the online conference, Apple will host a special day for developers and students at Apple Park to watch the keynote and State of the Union videos together, along with the online community.” Not an entirely in-person event, but it’s a start, after two years of pandemic WWDC sessions.

Apple will be streaming the WWDC 2022 keynote live and, as usual, you will be able to watch it on YouTube embedded right here when the time nears. According to Susan Prescott, Apple’s vice president of Worldwide Developer Relations and Enterprise and Education Marketing:

At its heart, WWDC has always been a forum to create connection and build community. In that spirit, WWDC22 invites developers from around the world to come together to explore how to bring their best ideas to life and push the envelope of what’s possible. We love connecting with our developers, and we hope all of our participants come away feeling energized by their experience.

Apple has started testing the iOS 16 update on the runup to the WWDC 2022 event unveiling in June, but for some reason the first references of visits from devices running it have now appeared much later than those on iOS 15, not to mention previous iOS editions.

Apple will have to retool the iOS 16 interface a bit to account for the iPhone 14 Pro models that are expected to come without a notch but with a punch hole and a pill-shaped cutout that will be housing the Face ID components and the selfie camera. There could also be new display resolutions as well as a number of new interface visuals to account for the increased screen real estate on the iPhone 14 crop, so Apple may be taking its sweet time developing iOS 16 to fit all those component changes and take good advantage of them, too.

Bloomberg’s Mark Gurman, however, said that the next iOS 16 update is codenamed Sydney and will not have any major interface redesign, but still calls it a major upgrade because the new version is expected to feature other significant enhancements, “including an update to notifications and new health-tracking features.”

Those rumored health-tracking features in iOS 16 will actually be a tie-up to the new watchOS 9 functions that will allow the Apple Watch 7 series to take some major new health and fitness tracking readings, though the blood pressure monitoring may have been postponed to 2024.

In iPadOS 16, Apple is heavily rumored to introduce major new multitasking features as the new iPads are getting increasingly powerful because of the M-series processors and all, and can handle every full-fledged pro app that Apple throws their way, so they’d need the interface functions to match, too.

Apple is expected to announce a new MacBook Air and MacBook Pro at WWDC 2022 as well, along with the MacOS 13 update as Apple itself claims that “WWDC22 will showcase the latest innovations in iOS, iPadOS, macOS, watchOS, and tvOS, while giving developers access to Apple engineers and technologies to learn how to create groundbreaking apps and interactive experiences.”

A few prominent leakers have tipped that Apple will finally have a MacBook Air successor announced at the WWDC22 conference. It is expected to land with a new design and Apple’s new M2 processor that is supposed to still be an octa-core chip with a big.LITTLE architecture, but have up to 10 GPU cores. Another Mac is also in the cards for a WWDC 2022 unveiling, and it will most likely be a new MacBook Pro 13 machine.