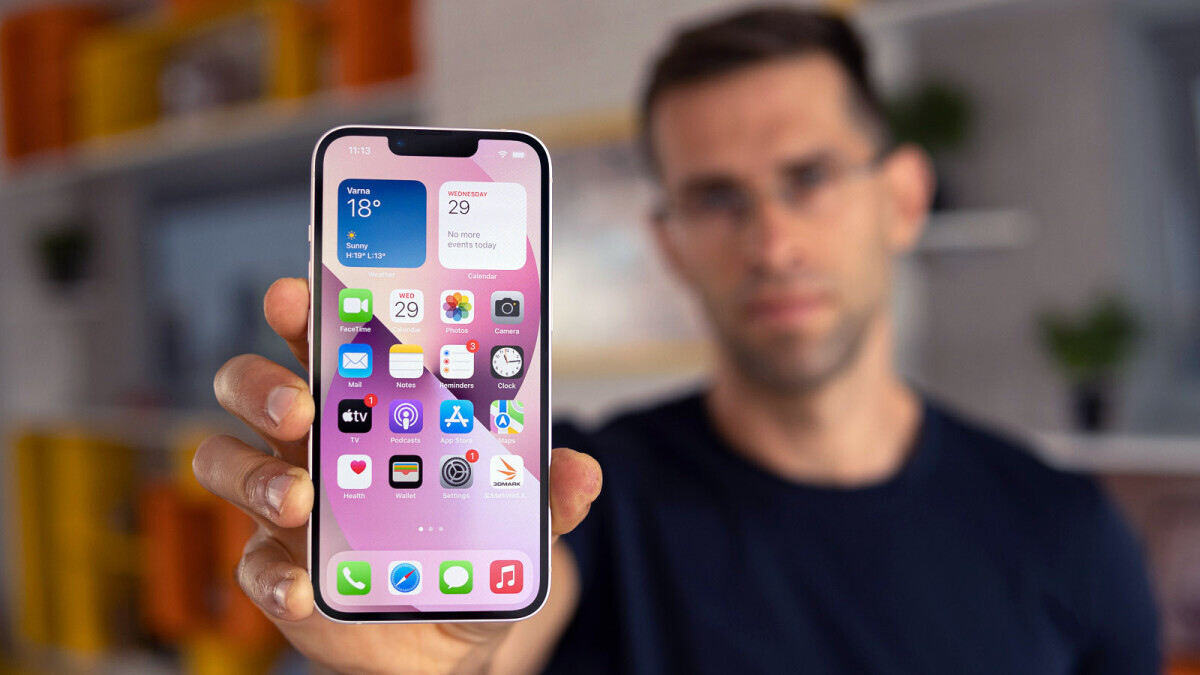 Apple, concerned that the steady stream of memory chips that it receives for the iPhone could be disrupted, is considering adding a new source for those chips including one that would be its first supplier of chips from China. According to Bloomberg, back in February one of Apple’s flash memory suppliers, Kioxia, found that two of its facilities producing NAND chips were contaminated.

To put this news in perspective, most chips are produced in cleanrooms since even the smallest speck of dirt can ruin a chip. South Korean memory chip suppliers Samsung and SK Hynix are expected to make up for Kioxia’s lost production. Apple is hoping to add to its supply chain to make sure that there are no disruptions when it comes to manufacturing the iPhone.

Bloomberg says that Apple is in the process of testing sample NAND flash memory chips made by China’s Yangtze Memory Technologies Co. The source of this news asked to remain anonymous since talks between Apple and Yangtze are private. Nonetheless, these talks have been reportedly going on now for months without any decision made by Apple one way or the other.
Yangtze is owned by one of Beijing’s top  chipmakers, Tsinghua Unigroup Co. While Apple has several Taiwan-based firms on its supply-chain roster, its supply chain is bereft of chip suppliers that are Chinese companies. Thus, a deal between Apple and Yangtze would be quite a feather in China’s hat as the country seeks to become self-sufficient in the semiconductor industry.

Memory chips are often the first components made by aspiring chipmakers since they don’t require the complex circuity designs that Application Processors (AP) do which reduces the investment required to get production up and running. When it comes to memory chips, being able to build in large volumes is one of the most important capabilities.

A deal with Yangtze might look bad for Apple in the U.S. where U.S.lawmakers have been trying to prevent China from picking up momentum in the tech industry. And while Apple is in talks with Yangtze, there is no guarantee that any agreement will be reached between the two firms. The big question is how reliable Yangtze will be. The firm is also one generation behind SK Hynix and Samsung and would be considered a back-up to those two suppliers at best.

Because of Kioxia’s contaminated facilities, prices for flash chips could rise as much as 10% next quarter

Some sources tell Bloomberg that because memory chips are  commoditized, Apple might decide to use Yangtze’s flash memory chips on some of its lower-end devices such as the recently released iPhone SE. Jeff Pu, an analyst with Haitong International Securities estimates that “Yangtze memory will supply about 5% of memory for iPhone SE, and 3% to 5% of memory for the upcoming iPhone 14. Apple is using its product because it offers competitive pricing.”

In addition, the iPhone is manufactured in China by Taiwanese contract assembly firms Foxconn and Pegatron. Having a NAND flash memory chip supplier in the country could provide the assembly firms with a closer source of memory chips. Still, it might take years for Apple to reach a conclusion on the quality and yield of Yangtze’s flash memory. It took Apple years before deciding to make China’s BOE one of its major suppliers of OLED panels for flagship iPhone models.