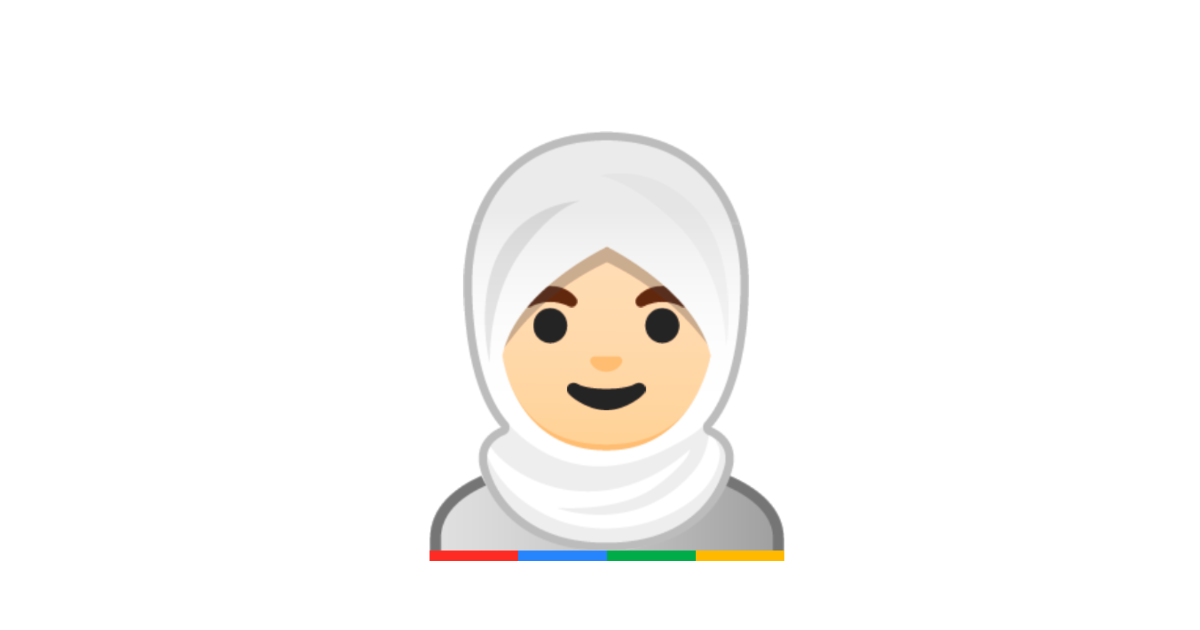 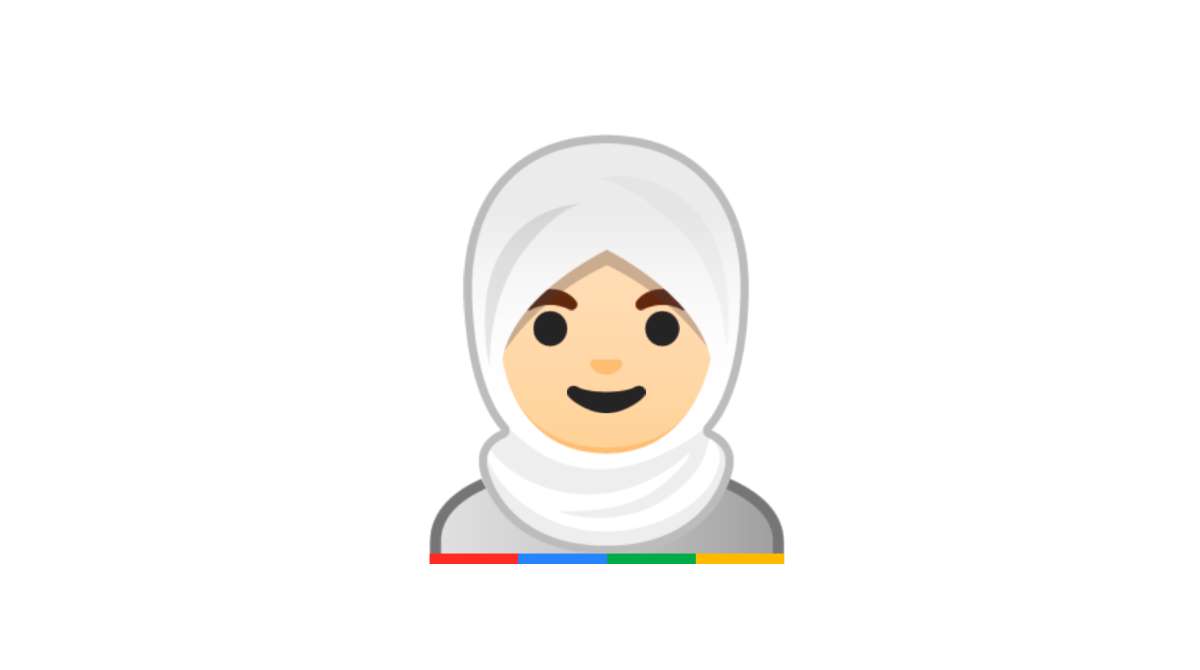 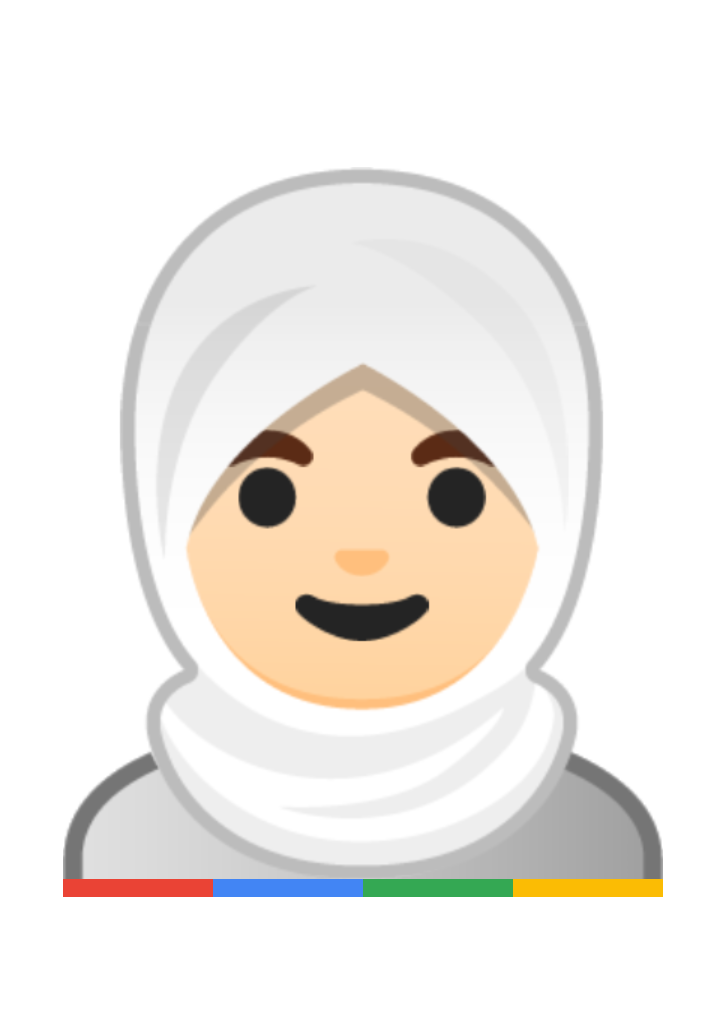 For Women’s History Month, we’re celebrating a few of our Google Developer Experts. Meet Maryam Alhutayfi, Android GDE. The GDE program team encourages qualified candidates that identify as women or non-binary to express interest in joining the community by completing this form.

“We didn’t get much beyond that because there weren’t many Arabic resources,” she says. “That experience got me excited to dig deeper into technology. I wanted to know how the web functions, how software is made, and more about programming languages.”

Maryam studied computer science at university and majored in information systems. For her senior year graduation project, she and her team decided to build an Android application, her first experience with Android. She graduated with honors and landed a job as a web developer, but she kept thinking about getting back to being an Android developer.

She joined Women Techmakers in Saudi Arabia in 2019, when the group launched, to connect with other women in tech to help and support. She got a job as an Android robotics developer and became a co-organizer of GDG Cloud Saudi, her local Google Developer Group. Now Maryam is a senior Android development specialist at Zain KSA, one of Saudi Arabia’s largest telecommunications companies, which she describes as “a dream come true,” and in January 2022, she became an Android GDE.

Remembering how few Arabic resources she had as a high school student, Maryam creates both Arabic and English content to enrich Android learning resources. “I made sure those resources would be available to anyone who wants to learn Android development,” she says. “Locally, in collaboration with GDGs in Saudi Arabia, we host sessions throughout each month that cover Android, Flutter, and software development in general, and other exciting topics, like data analytics, cyber security, and machine learning.”

In her full-time job, Maryam is immersed in her work on the official Zain KSA app.

“It’s my job and my team’s job to give our millions of customers the best experience they can have, and I’m pushing myself to the limit to achieve that” she says. “I hope they like it.”

“Communicate your knowledge–that makes you an expert because people will ask you follow-up questions that might give you different perspectives on certain things and shift your focus on learning new things constantly ” she says. “You serve others by sharing your knowledge.”

The Google Developers Experts program is a global network of highly experienced technology experts, influencers, and thought leaders who actively support developers, companies, and tech communities by speaking at events and publishing content.

The GDE program team encourages qualified candidates that identify as women or non-binary to express interest in joining the community by completing this form.