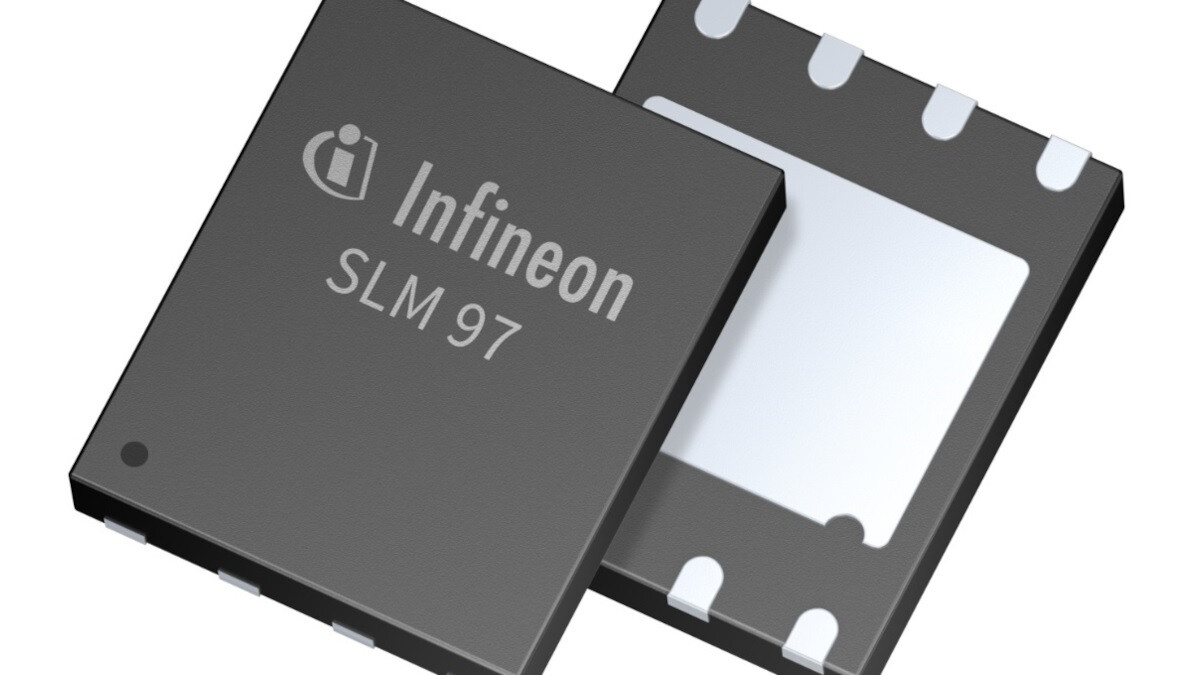 Scanning QR codes is how smartphone users switch carriers with an eSIM. The user scans the code which allows his device to be connected to his wireless provider. Switching carriers simply calls for the user to obtain a new QR code from the new carrier. Many smartphone users take SIM cards for granted, or aren’t sure why they are necessary. The “subscriber identity module” helps connect your phone to the carrier that you use.

According to Esper’s Mishaal Rahman (via Android Police), Google is working on a way to allow users to have dual-SIM capabilities on handsets running on Android 13 with a single eSIM chip. For those unfamiliar with eSIM or embedded SIM, this is a digital replacement for the SIM card that you are probably familiar with and the chip is usually mounted on the phone’s motherboard inside the handset.

Image from Google’s patent for MEP

One issue with eSIM is that only one subscriber line can be active at a time. So Google has been working on a way to offer active dual-SIM support using a single eSIM chip. Google has developed something that it calls multiple enabled profiles (MEP) that allow one eSIM element to actively connect to two carriers simultaneously. Google was granted a patent for this technology back in 2020 and is reportedly planning to include it with the final release of Android 13 during the third quarter.

Google could license its patent for use on iOS, macOS, and Windows

With MEP supporting active dual SIM support on a single eSIM element, manufacturers will see a reduction in the cost of materials needed to build a phone while at the same time freeing up some internal space that can be used to add additional hardware or a larger battery. Using multiple eSIMs takes up some of this free space.

Android 13 isn’t the only operating system that could support MEP. In its patent application, Google mentions iOS, macOS, and Windows. Reportedly, Google has been testing MEP support on some of its Pixel devices but could still decide to license required the intellectual property so that the technology could be used with the aforementioned operating systems.

Currently, the only way to get dual SIM capabilities is to find a phone with multiple eSIMs, a phone with one eSIM and one physical SIM card, or a phone with multiple physical SIM cards. Apple’s support page notes, “With iPhone 13 Pro Max, iPhone 13 Pro, iPhone 13, and iPhone 13 mini, you can use Dual SIM with either two active eSIMs or a nano-SIM and an eSIM. iPhone 12 models, iPhone 11 models, iPhone XS, iPhone XS Max, and iPhone XR, feature Dual SIM with a nano-SIM and an eSIM.”
There are signs that Google plans on integrating this patent with Android 13 which is suggested by the Android Developers website. Android 13 DP2 included some MEP APIs and with the release of beta versions of Android 13 starting this month, we should be able to find whether MEP will indeed debut in the next Android build.

If the use of MEP spreads and more carriers start support eSIM, we could see the eventual disappearance of physical SIM cards and the SIM tray. But that doesn’t seem to be something that we would expect to see in the near future.