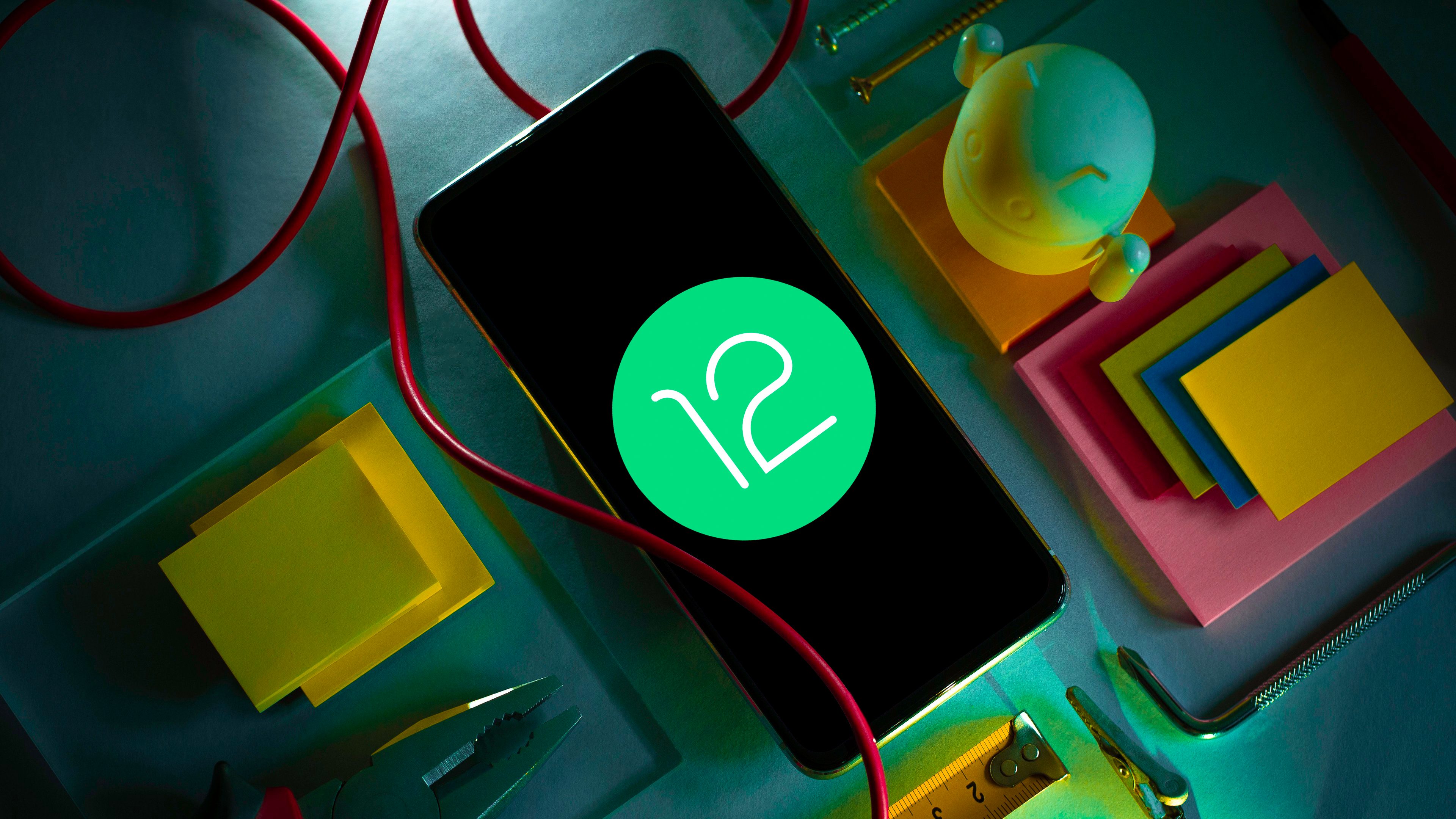 For information about the arrival of Android 12 only for Samsung phones, Android 12: Which Samsung smartphone will receive the update?

As it happened in previous years, before the stable version, Google offered the OS in beta for the Pixel line, in addition to some devices from other manufacturers. During the testing period, we had the chance to try Android 12 and our review of the beta version is available at the link below:

And even before the official announcement of Android 12, Google’s partner manufacturers were already announcing the list of phones eligible to receive the OS update to the latest version. In this article, you check out everything about this theme.

As expected, Google repeated the script from past years: together with the release of the new Pixel 6 line, the other supported Pixel phones started receiving the OTA update:

Samsung looks to have upped its game in terms of software and security updates. While the South Korean conglomerate is not the fastest to roll out new Android iterations on their smartphones, they announced that they will be offering up to four years of software updates for many of their recent smartphones. This translates to a slew of devices that will receive Android 12 when available.

The Chinese manufacturer is certainly not shy when it comes to flooding the market with a myriad of smartphones to cater to every single level, with many devices also hoping to see an update. Xiaomi normally delivers two major Android updates for its main models, so the following devices could receive Android 12 in due time:

Other devices expected to receive the update

Two major Android updates happen to be the industry standard and OPPO, a company that is currently carving out a name for itself in Europe, is no exception. The Chinese manufacturer also has its fair share of Android 12-capable devices in the running.

The new ColorOS 12 starts rolling out by the end of December 2021, according to Oppo, which announced an update schedule that runs through the second half of 2022.

Together with its sister brands Oppo, OnePlus, and Realme, Vivo announced an update schedule for its FuntouchOS, beginning with a beta version, starting in December/2021, and ending in the second semester of 2022.

Besides Vivo, its subsidiary iQOO also announced its calendar for the Android 12 release.

Well, what can we say about Huawei? For the sake of completeness, we’re including this Chinese manufacturer, but I probably don’t need to tell you the probability of their devices receiving another Android update ever. Rather, we suspect that their newer models would most likely rely on their very own Harmony OS.

With Honor, it looks rather similar to Huawei considering how it is an offshoot of Huawei. Although they are now an individual company and are looking forward to producing 100 million smartphones in 2021. Honor is still finding its way around, especially getting in the good books of Google by being part of the “Shenzhen Zhixin New Information Technology” consortium as part of shedding their Huawei connection. New models such as the global Honor View 40 will be powered by Android and supports Google services, but it remains to be seen what kind of support will their older smartphones receive.

We have been used to OnePlus’ exemplary update policy and snappy implementations of the latest Android versions during the company’s early years. However, the introduction of additional series seemed to have slowed OnePlus down, as budget-oriented models such as the Nord N10 5G will only receive one major Android update, maxing out at Android 11 (which it hasn’t received yet even though the OnePlus Nord already did). These are the models that are tipped to receive Android 12.

Motorola also has its fair share of troubles with Android. It was once the poster child for Android updates, but somewhere along the way, the journey from Hero to Zero happened as Lenovo took over Motorola. Still, the company announced its schedule for the Android 12 rollout, starting in February:

Announced to be updated

Realme will begin Android 12 distribution with the Realme GT model, which was already in the system’s beta test, and announced a schedule for updating by mid-2022.

Announced dates (for the beta)

In April 2021, LG announced the closure of its smartphone division after 19. A few days after the announcement, LG announced its commitment to update its existing smartphones to Android 12. The information was published on LG’s South Korean website

In addition to the list of updates for Android 12, we also had confirmation of the models that will receive Android 11 by the end of 2021, as well as those that will be updated to Android 13. The LG phones that are confirmed to receive the next version of Android are as follows:

Announced to be updated

Nokia is also one candidate that delivers updates reliably but is not the fastest in the market. The following models will most probably receive Android 12 will  – hopefully not when Android 13 is out!

Expected to be updated

The Japanese company joins the group of manufacturers who promise at least two major updates for its flagship smartphones. Officially, Sony has not confirmed an upcoming update yet, but we do expect Android 12 on the following devices:

Expected to be updated

ASUS announced a list of devices that will receive the Android 12 update, including models from its flagship and ROG Phone lines.

Other brands and models

We will update the list of devices as soon as the models are confirmed by the manufacturers. Does your smartphone feature in this list? Do let us know in the comments!