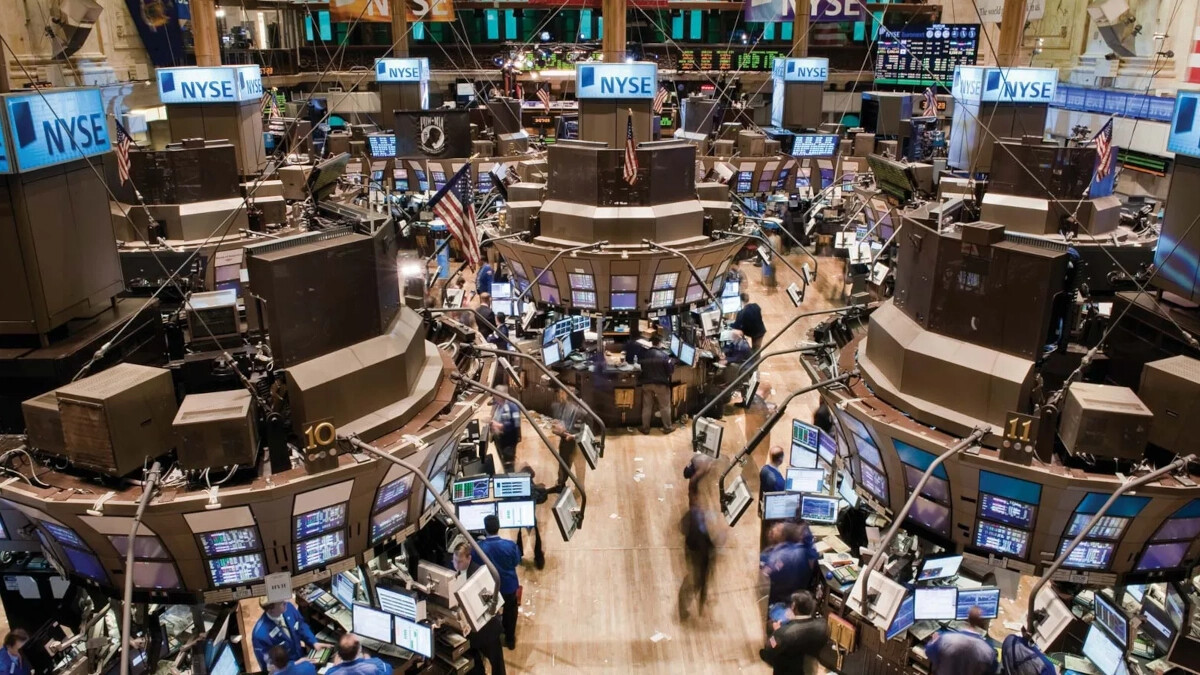 In some markets outside the U.S., Apple is being forced to make changes to its long-time policy that prevents developers from promoting third-party in-app payment platforms. This policy has enabled Apple to collect its 15% to 30% cut of in-app revenue generated by the App Store. A big change to Apple’s policies took place on March 30th when the company announced that “reader” apps can send subscribers links to membership sites where customers can sign up for service or otherwise manage their accounts.

Reader apps are apps whose main functionality is to deliver content like magazines, newspapers, books, audio, music, or video. For example, streaming music service Spotify would be considered in that group. Spotify is one of the companies that complained the most about Apple’s in-app payment policy going as far as not allowing subscribers to switch from the free ad-supported service to the premium paid service through the App Store.

These apps can be listed in the App Store as long as developers don’t try to get subscribers to make payments using alternative platforms. And while Apple agreed to the change just to get the Japanese Fair Trade Commission to drop its antitrust investigation, the change is supposed to take place world wide.

Another legal battle that is forcing Apple to change its policy is coming from the Netherlands. There, an antitrust watchdog ruled that Apple’s decision to prevent dating apps from using alternative payment platforms is anti-competitive.

According to AppleInsider, JP Morgan analyst Samik Chatterjee says that the hit to Apple’s bottom line would be manageable if the company were to allow third-party platforms to process in-app payments for reader apps. The analyst says that the top 10 reader apps make up less than 8% of the total revenue of those apps. The top 20 account for about 10%, and the top 50 account for 13%.

The bottom line is that the JP Morgan analyst says that Apple will not hurt its profits by changing its payment policy for reader apps. Chatterjee says, “This suggests that in a worst case scenario where all reader app consumers circumvent App Store payments altogether, which we see as highly unlikely, the impact would be limited to 1-2% of EPS.”

The translation? Apple should not fear having to give up its 15% to 30% cut on those apps and neither should investors. In fact, if Apple were to suddenly allow developers to promote alternative App Store payment platforms, the stock might get a boost since the uncertainty over legal action in various countries (including the U.S.) would be removed. And if there is one thing Wall Street hates, it is uncertainty.

Apple has been accused of being anti-competitive not only out of the U.S., but in the states as well. Company executives have testified in front of Congress and close to a year ago Apple sent Chief Compliance Officer Kyle Andeer to the Senate to testify in front of the Senate Judiciary Committee. The topic was Apple and Google’s app store policies and executives from Spotify and Match attended to present their beefs with the two tech giants.
There is no doubt that Apple brings in huge sums of cash from its 15%-30% cut of in-app payments. But ripping off the Band-Aid now would be much more preferable to Apple than having governments and agencies around the world do it for them.

Should Apple continue to fight in order to keep its current policies in place, or should it give developers the option to promote alternative payment platforms in order to stop domestic and overseas investigations? Let us know what you think by dropping your comment in the box below.