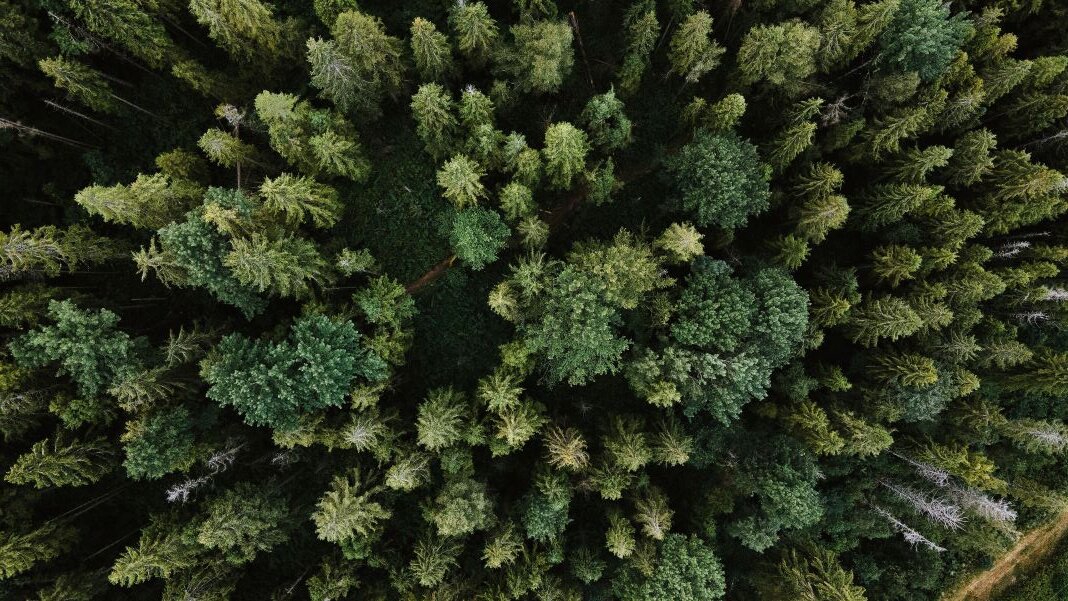 Genetic engineering has given scientists the power to manipulate fundamental properties of living things, from humans to animals to plants. In plants, genetic tweaks have brought all manner of advancements, namely higher crop yields. The technology hasn’t been used much on trees, but that may be about to change; as climate change alarm bells clang, scientists and engineers are looking for any possible way to draw more carbon out of the atmosphere, and one group of researchers wondered whether it might be possible to use nature’s original carbon capture tool to help us out. But to really help, they can’t just be regular trees; they need to be purpose-built with specific traits and abilities.

A startup called Living Carbon is taking on the challenge. The company, which says its mission is “to rebalance the planet’s carbon cycle using the power of plants,” is using genetic engineering to create trees that grow more quickly and capture more carbon than their all-natural predecessors.

As plants turn carbon dioxide into sugars, toxic byproducts form, and plants use a process called photorespiration to break down those byproducts. The problem is that photorespiration uses up a lot of the plant’s energy, and only ends up retaining about three-quarters of the available carbon. Scientists have long been trying to hack photosynthesis to improve this process.

The team at Living Carbon focused on trying to up the efficiency of photosynthesis in poplar trees. They selected genes from pumpkin and green algae that would enable the poplars to have lower photorespiration rates (meaning the tree would lose less energy and retain more carbon) and inserted the genes into the trees’ DNA.

They also added a trait that enables the roots and trunk to absorb more metals, which make the wood more durable and help it retain carbon for longer. This means the trees can grow in less-than-ideal soil where there’s a high concentration of heavy metals (which is caused by mining or manufacturing operations); the company says it’s actively working with private landowners to plant trees on under-performing land, such as abandoned mine land.

In a paper published in February on the pre-print server bioRxiv, the company reported that its genetically enhanced poplars grew more than 1.5 times (53 percent) faster, had a higher rate of photosynthesis, and drew down more carbon than non-engineered trees. Growth was measured by weighing the trees and parsing out how much above-ground biomass they had accumulated over a period of 21 weeks (though at such an early stage of growth, it should be noted, they’re not really trees yet, more like seedlings or saplings).

It’s important to note that the saplings were grown in a greenhouse under closely-controlled conditions, and the results could vary widely when the same seeds are planted outdoors in nature. Living Carbon is on it, though—they’ve planted over 600 enhanced trees as part of a partnership with Oregon State University, and have contracts in the works to plant more trees on private land in the Southeast and Appalachia.

Ethical questions are bound to come up in any project that attempts to tinker with Mother Nature’s master plan. Could there be negative effects on the larger ecosystem that scientists aren’t aware of? Could the trees perform their intended carbon-capture function for a certain period of time but then die unexpectedly, releasing all that carbon right back into the atmosphere?

Either of these scenarios, plus a host of others, are possible. But the thing about tinkering with Mother Nature’s master plan is, humanity already did so in a big way when we started burning fossil fuels. It probably wasn’t part of the plan to have glaciers and ice caps melt, sea levels rise, the entire planet warm up, and disasters like floods and fires become commonplace. But all this is happening; so you could argue that we have a moral imperative to use any technology we can to try to clean up the mess we made.

The idea of engineering trees—one of nature’s most magnificent, beautiful, and functional works of art—to do what we want them to seems dubious, but then so did Norman Borlaug’s efforts to breed more resilient, higher-yielding wheat during the Green Revolution—and look how that turned out (very well, in short; it’s said that Borlaug “saved more lives than any other person who has ever lived.”).

Given that we have the knowledge and technology to grow better trees (better for our purposes, that is—an important distinction), it’s an option that should be explored. Rather than “tinkering” with Mother Nature, we can think of it as giving her a much-needed helping hand. And of course, carbon-sucking trees will just be one tool in the vast toolbox of tinkering we’ll need to truly repair the damage done.